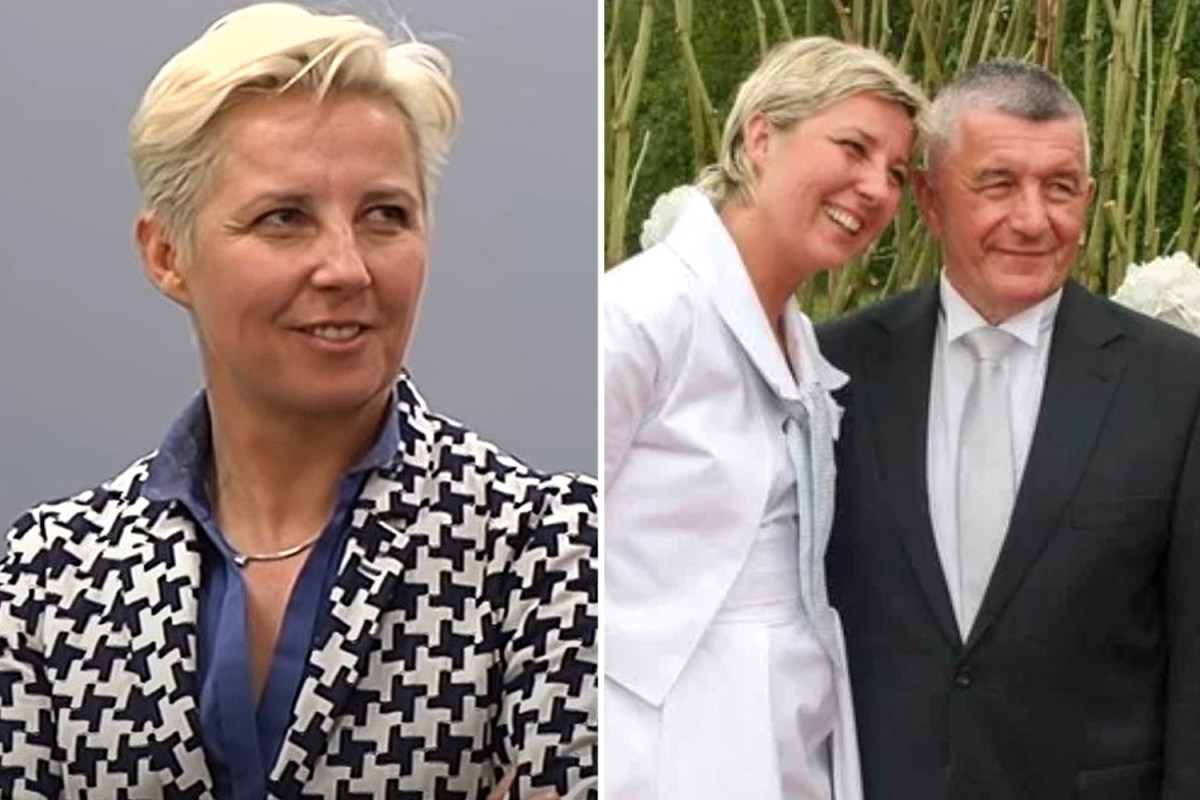 
THE boss of a Formula 1 circuit has been shot dead – reportedly by her husband who found her in bed with her mistress.

Nathalie Maillet, 51, the CEO of the Spa-Francorchamps Belgian F1 circuit, was found dead at her home in the Belgian town of Gouvy in the Walloon Region on Sunday.

Cops say that Nathalie was at home with her alleged mistress, Ann Lawrence Durviaux, 53, when her husband Franz Dubois confronted the pair who were in the bedroom.

Dubois then reportedly pulled out a gun and killed both the women before turning the gun on himself.

The public prosecutor said in a statement: “At 00:10, the bodies of two women and one man were discovered by the police in a house in Gouvy, all three presenting gunshot wounds.

“According to our information, the male individual voluntarily used his firearm to kill both women, including his wife, before killing himself.”

Nathalie became the general manager of Spa-Francorchamps in 2016 and oversaw the modernization of the circuit which hosted its first Grand Prix in 1925.

Dubois was also a well-known figure in the world of motorsport both as a team owner and as the co-founder of the VW Fun Cup series.

Veronique Leonard, the mayor of Gouvy, said in a statement: “I was warned, around 2.30am, by the police, that a double murder, followed by a suicide, had been committed in the house.”

Melchior Wathelet, Chairman of the Board of Directors of the Circuit de Spa-Francorchamps, said: ” My thoughts are with Nathalie’s family, her parents, her relatives but also her teams.”

He added: “I know how this news will upset her staff and I wish on behalf of the entire Board of Directors to offer my sincere condolences to the entire Circuit team.”

“Today we are losing a very great lady, a motorsports lover and enthusiast, a true leader who will be sorely missed. Nathalie had become the face of the circuit, she embodied this passion for racing that we all share.”

The investigation is reportedly ongoing with forensics teams and ballistics experts examining the scene of the crime.