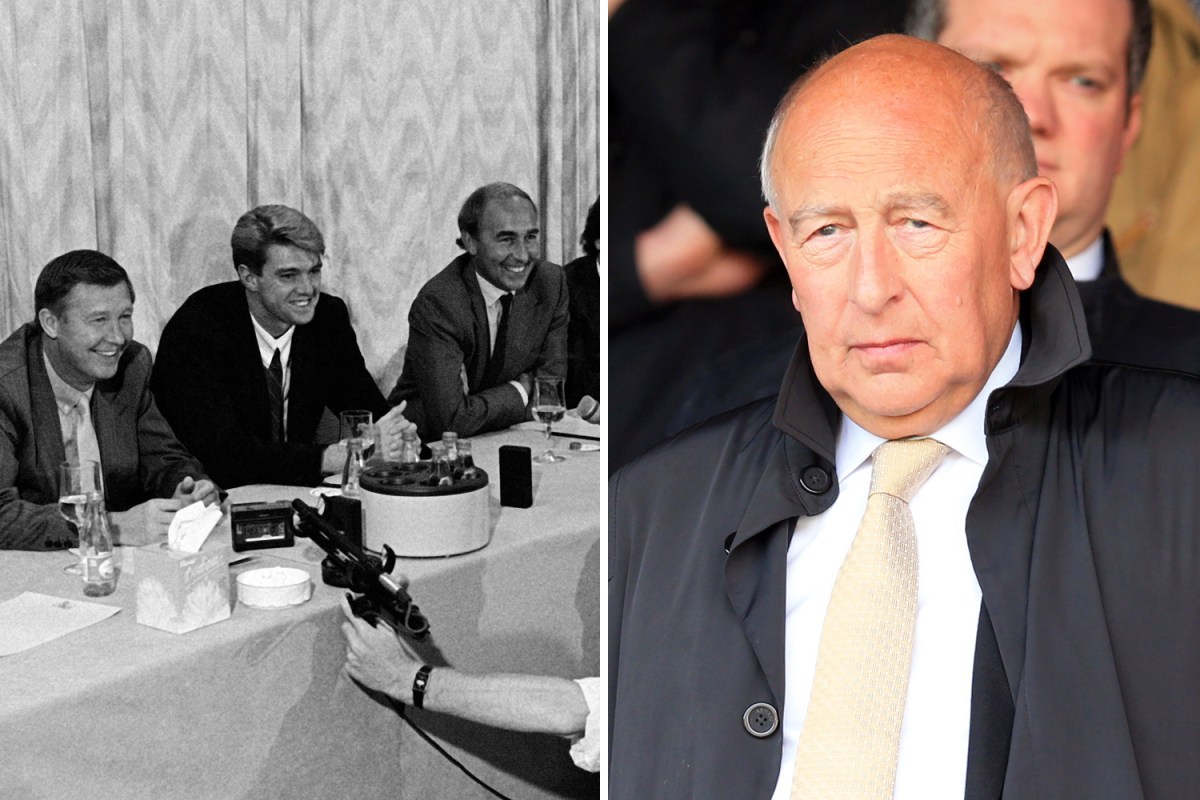 “All of our thoughts and condolences go out to his family and friends at this difficult time.”

Former United chairman Martin Edwards invited Watkins to become a director of the Red Devils back in 1984 at the same time as Sir Bobby Charlton and he was influential in the appointment of Sir Alex Ferguson in 1986.

Seven years later he joined the PLC board after the club was floated on the stock market.

Malcolm Glazer then opposed Watkins’ re-election to the PLC board at an AGM in 2005 and had him de-listed once he had completed his takeover of United and made it a private company again.

He has also represented clubs and players before Fifa, Uefa, the Football Association and Premier League disciplinary bodies.

Watkins also worked with the South Africa and Nigerian Premier leagues as well as the Egyptian Sports Council and UAE footballing authorities.

Watkins was appointed chairman of British Swimming in December 2012 and oversaw the development of a new era that led to GB swimmers enjoying their most successful Olympic Games in history this month.

“He has been a leader of deep wisdom and patient intelligence, the wise steward at the heart of the sport.

“Even in his last days, his total focus was on Tokyo and the great events which unfolded there. Maurice, a piece of these medals belong to you.

“Thanks for your massive contribution to British Swimming and everything you have done for British sport.”

Watkins was also named interim Rugby Football League Chairman when Richard Lewis’ moved on in 2012 and he also stepped down from his role at United that same year.

A year later in May 2013 he was announced as the new chairman of Championship club Barnsley.

He stayed at Oakwell until August 2017.

Man Utd work hard in training ahead of the new season