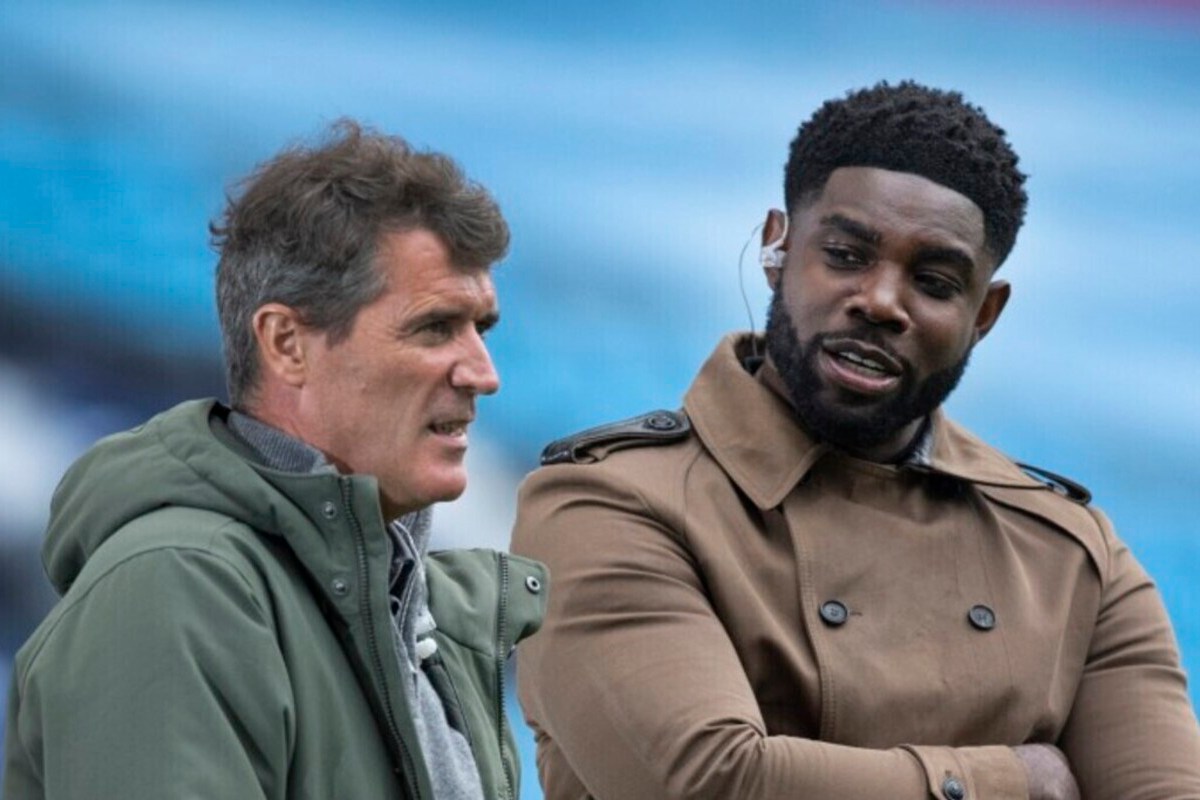 
MICAH RICHARDS has marked Roy Keane’s 50th birthday by releasing a behind the scenes video of the pair sharing a joke with their Sky Sports colleagues.

The clip comes from a Super Sunday show from last season with the two pundits and Gary Neville taking turns to make each other laugh.

In typical Richards fashion, Keane is the butt of his joke and as is so often the case Keane cannot help but grin and laugh along.

The pair are often polar opposites in their demeanour and complement each other’s attitude brilliantly, which has led to them becoming very popular amongst viewers.

Alongside the video he posted Richards shared a caption wishing his colleague a happy birthday.

He wrote on Instagram: “I wanted to wish a very happy birthday to Roy Keane who turns 50 today. 50 is probably the same number of times he’s wanted to punch me in the last two seasons when we’ve been working together.

“Can’t wait for the season to kick off this weekend and to give him his presents in person!”

The clip in question begins with Neville joking about how to keep his former Manchester United team-mate Keane happy, suggesting he needs to be fed and given “doubles behind the bar”.

Richards then remarked on the serious faces Keane sometimes pulls at him when he is on screen, with the former Manchester City man finding humour in Keane’s demeanour.

The duo captured fans’ attention last season when Richards showed Keane a video of his FIFA 21 character dancing, which went viral on TikTok.

Keane did not even crack a smile as he watched his character show off his best moves, despite Richards loving every moment.

The pair are also prone to bickering in the Sky studios too and at one point last season argued about whether Richards “burst onto the scene” at the beginning of his career.