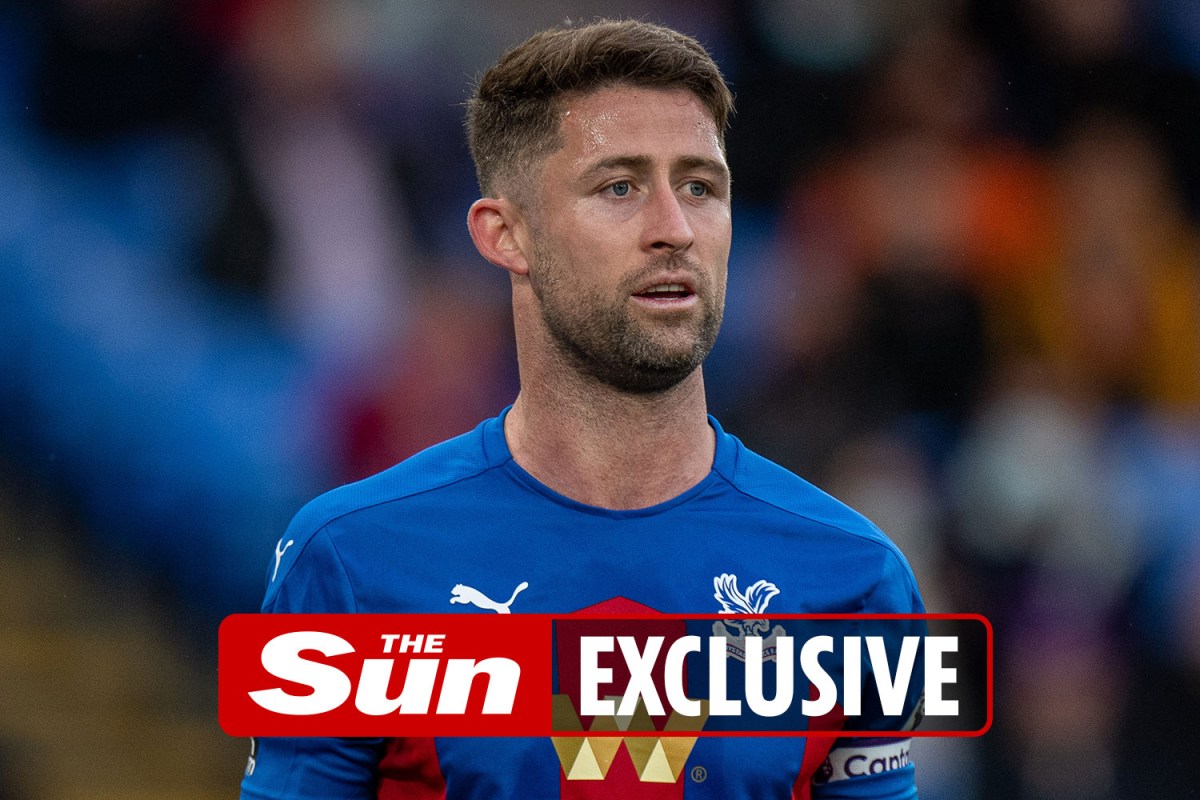 He could get the deal he wants from the Cherries although Norwich could offer Premier League football.

The centre-half was also wanted by Rangers.

But their failure to make the Champions League means they have less cash to offer him.

If he signs, it may see Steve Cook, 30, leave the Vitality.

Cahill spent two seasons at Selhurst Park but was part of the major clearout over the summer as 22 players were released – with defenders Joachim Andersen and Marc Guehi among those signed by new boss Patrick Vieira.

He made 47 appearances for the Eagles, chipping in with one goal.

Upon his exit, the 61-cap England international described playing for Palace as a ‘privilege’.

Cahill tweeted: “After much thought and deliberation, I can confirm that I have left Crystal Palace after an enjoyable two years.

“I have really enjoyed my time at the club and I want to extend my sincere thanks to everyone involved at the club, especially the fans and staff who welcomed me into their South London family.

“It’s been a privilege to play at Selhurst Park, especially in that first season where I got to experience the atmosphere that the Eagles fans create on a match day.

“Playing in front of the Holmesdale Road stand is a memory that I will cherish in particular.

“I would like to wish the club all the best for the future and wish them every success for the coming season.”