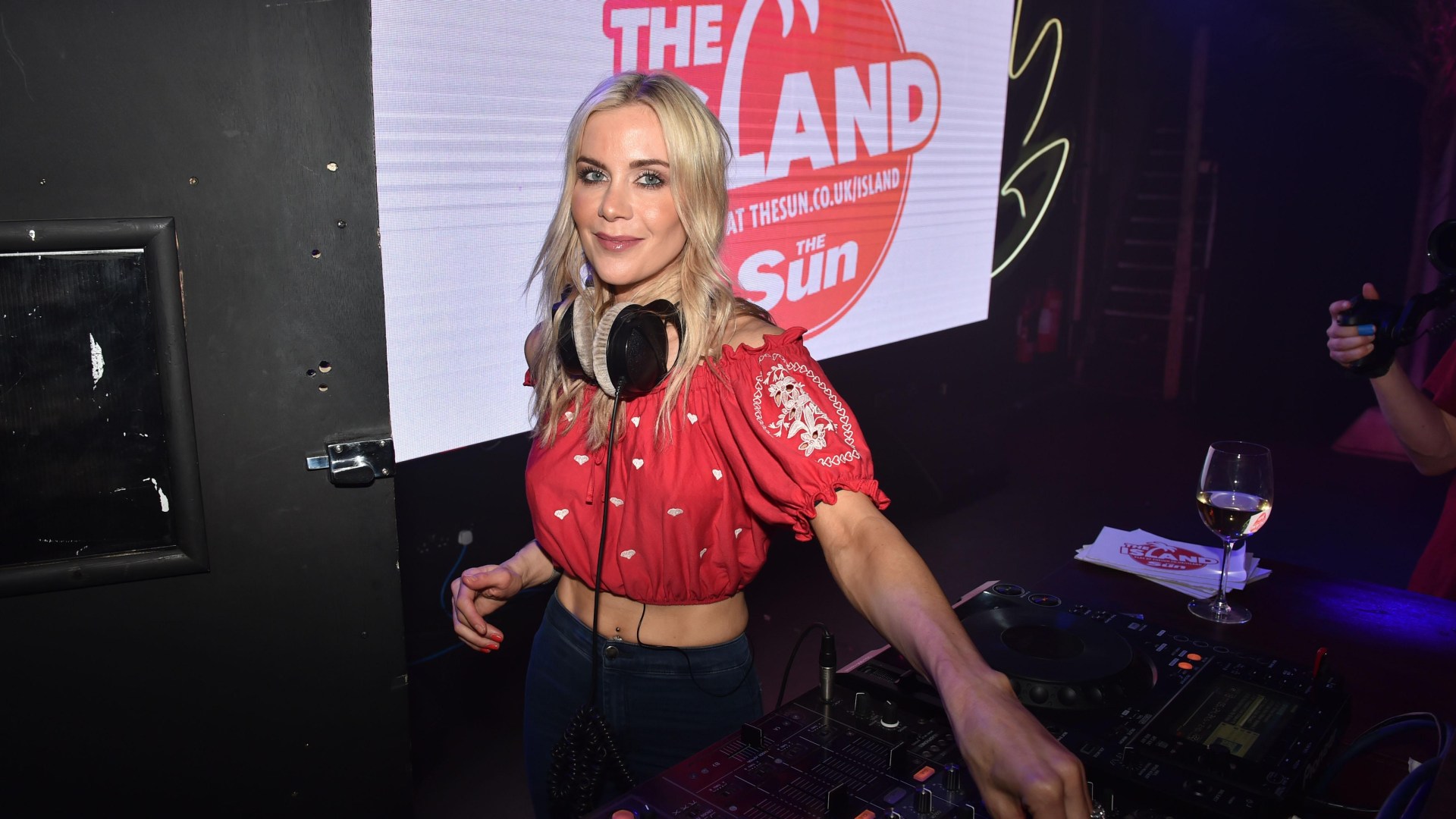 
UK Times exclusively revealed four months ago that the cult reality TV show was set to be rebooted after a five year hiatus.

BIG Brother star Kate Lawler, 42, has opened up on who she thinks will present Big Brother as it gets set to return in 2023.

Then last night an exciting ad revealed a new version of the iconic Big Brother eye, but made up of smaller ITV2 logos.

Since the huge news of the return, there’s been discussion as to who will take on the role of host, and former star Kate Lawler, who won the show in 2002, has hinted it’ll be her pal and co-star Alison Hammond.

ITV has yet to say who will host the new version of the show, which has previously been fronted by Davina McCall on C4, then Emma Willis and Rylan Clarke on C5.

Alison, 47, appeared on Big Brother in 2002 too, the same year as Kate, and despite being the second housemate to be evicted they formed a close bond.

In an exclusive chat with UK Times at a Tesco x Skin Republic event, Kate said: “I’d love Alison to do it. I think Alison Hammond would be an amazing person to take on the hosting duties. She’s from my series of Big Brother and she’s got charisma, she’s funny, she’s a big personality and she’s already on ITV.”

Asked whether she thought anyone else was suited for the role, Kate raved about stand-up comedian Mo Gilligan.

Mum-of-one Kate said she’d love to be involved with the new series in some way, but said we live in a “different world” now, so there could be some changes to the show’s return.

The original reality series was first shown on Channel 4 and then moved to Channel 5.

ITV2 Controller Paul Mortimer said: “This refreshed, contemporary new series of Big Brother will contain all the familiar format points that kept viewers engaged and entertained the first time round, but with a brand new look and some additional twists that speak to today’s audience.

“We’re beyond excited to bring this iconic series to ITV2 and ITVX where it should especially engage with our younger viewers.”