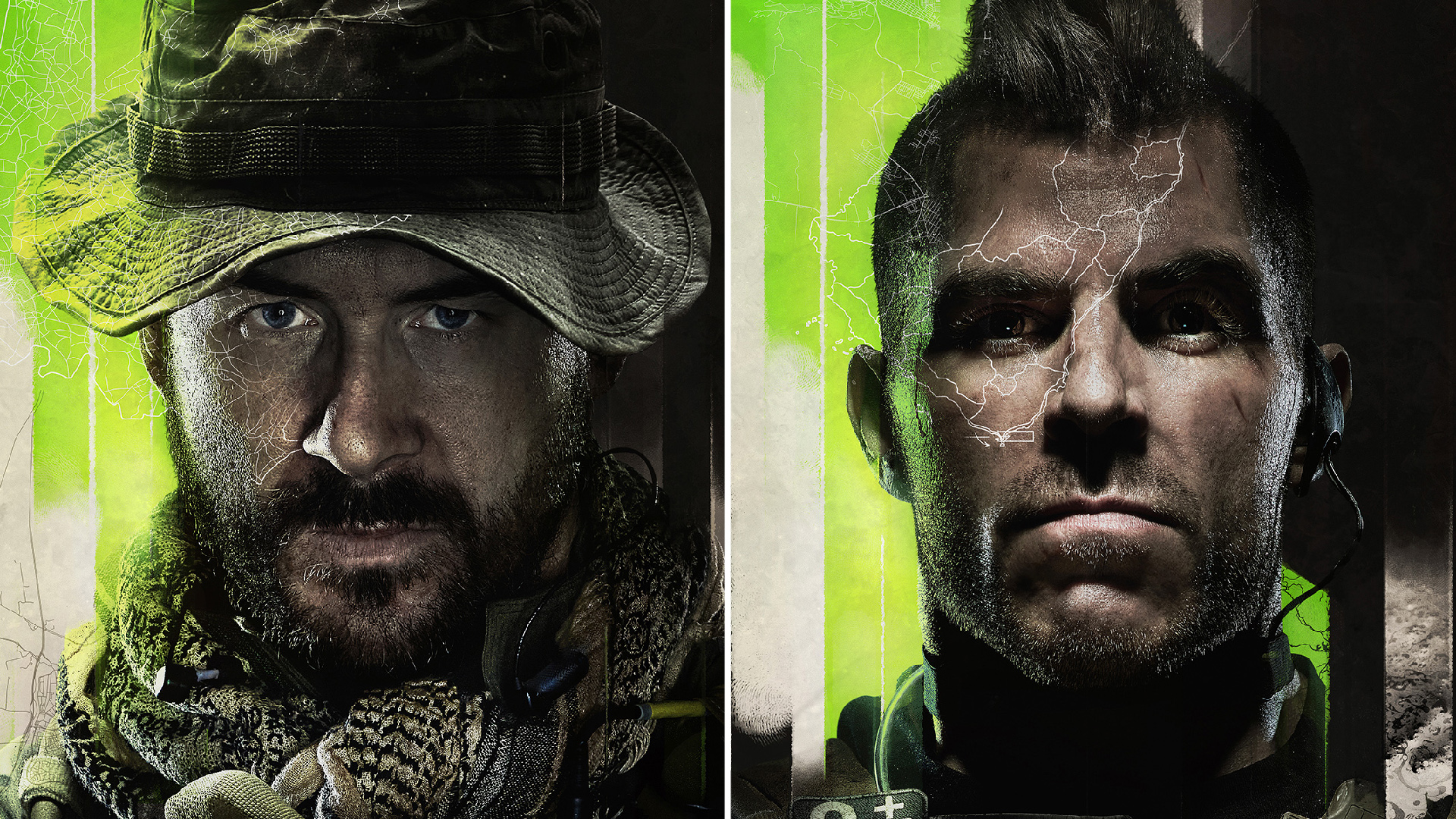 
CALL of Duty Modern Warfare 2 is the next blockbuster shooter in the iconic series – and it’s nearly here.

We’ve got all the latest details on Modern Warfare 2, the key characters and the release date.

What is Call of Duty Modern Warfare 2?

The name is a giveaway: it’s a part of the immensely successful Call of Duty franchise, and marks the 19th entry to the main series.

It’s expected to launch towards the end of 2022, and is being developed by Infinity Ward – but published by Activision.

If the name sounds familiar, that’s because Infinity Ward already made a Modern Warfare 2 back in 2009.

This newer game is a follow-on from the soft reboot of the Modern Warfare series in 2019.

So although the name and game content might be similar to the 2009 release, they’re totally separate titles.

Call of Duty games always launch towards the end of the year – and 2022’s entry is no different.

The Modern Warfare 2 release date is set for October 28.

That means it’ll be out in plenty of time for Christmas.

And you might be able to snap it up in some kind of Black Friday bundle too.

This isn’t the same game as the 2009 Modern Warfare 2 – but there are plenty of similarities.

For a start, a host of iconic Modern Warfare cast members are returning.

He’s a new member of the legendary Task Force 141, and will work alongside Price and others.

It’s unclear exactly what the storyline will be.

In 2019’s Modern Warfare, we saw a CIA office team up with the SAS to take on Russian forces and a terrorist group called Al-Qatala.

In a blog post about Modern Warfare 2, Activision said: “A global squad of iconic veterans and new legends of yet untold clandestine missions, these Operators are set to deliver a new era of Call of Duty when Modern Warfare® II releases on October 28, 2022.”

Warzone is the free Call of Duty spin-off that doesn’t require buying the main game.

It launched in 2020 and has had two major maps: Verdansk (which was reworked several times) and Caldera.

We’re expecting a brand new version of Warzone that ties in with the Modern Warfare 2 release.

This is being tentatively known as Warzone 2, although Activision has only described it as a “new Warzone experience”.

It’s unclear if Warzone 2 will launch at the same time as Modern Warfare 2, or later.

And we still don’t know how interlinked the games will be.

It’s also possible that the current Warzone game may live on with support, rather than being totally replaced by Warzone 2.

We can expect to hear more in the coming months.