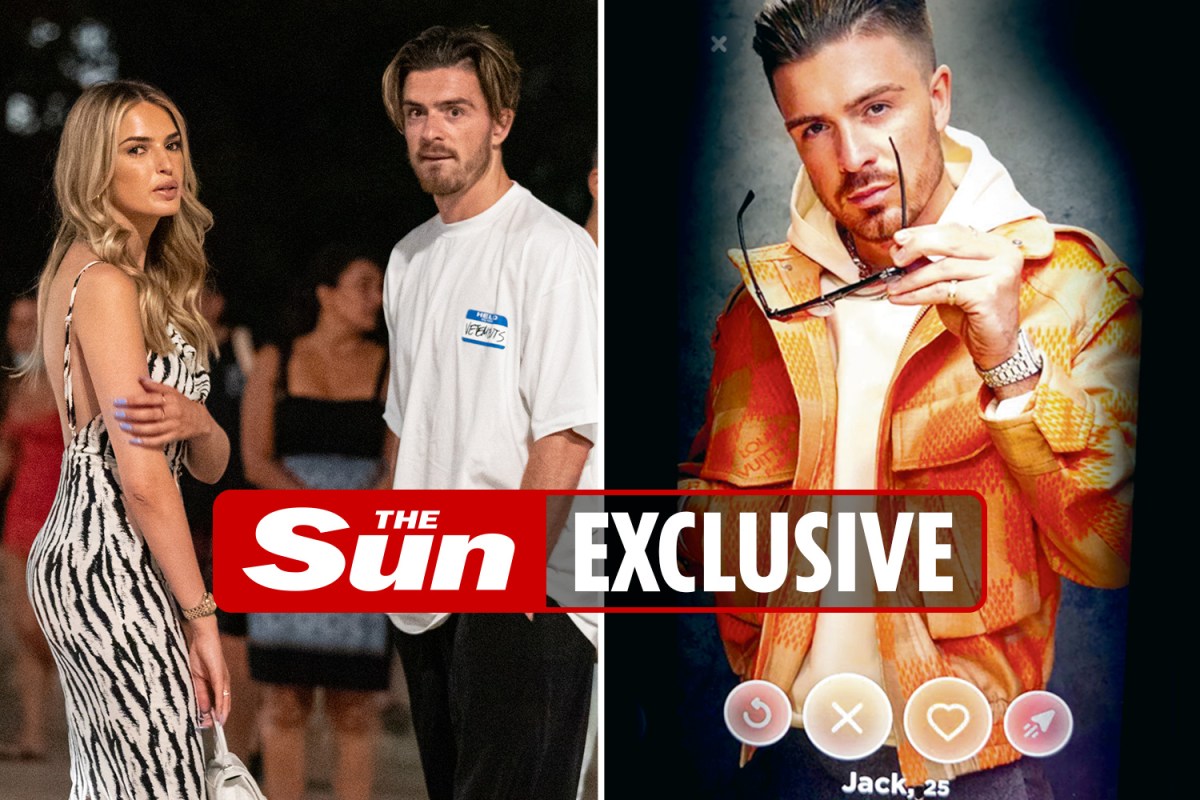 
ENGLAND footie star Jack Grealish has been spotted on a celebrity dating app.

But following his team’s 1-0 loss to Tottenham Hotspur on Sunday, his profile was active on the Raya site.

It informed potential matches that he was in the capital, stating: “Visiting London . . . from Birmingham.”

Midfielder Grealish, 25, was at Aston Villa before his mega-money switch to Manchester.

He also played in the final of Euro 2020, where model Sasha, 25, was seen cheering him on.

The pair, who met at school in Solihull, West Mids, then enjoyed a holiday in Croatia.

The exclusive dating platform — previously used by Paul ­Mescal, David Walliams, Niall Horan and Cara Delevingne — only accepts new members who have been recommended by a current user and have an exceptional job.

A spokesman for Grealish said: “We don’t comment on these matters, whether they are correct or incorrect.”

Earlier this month, Sasha told how she was sent 200 death threats a day during the Euros.