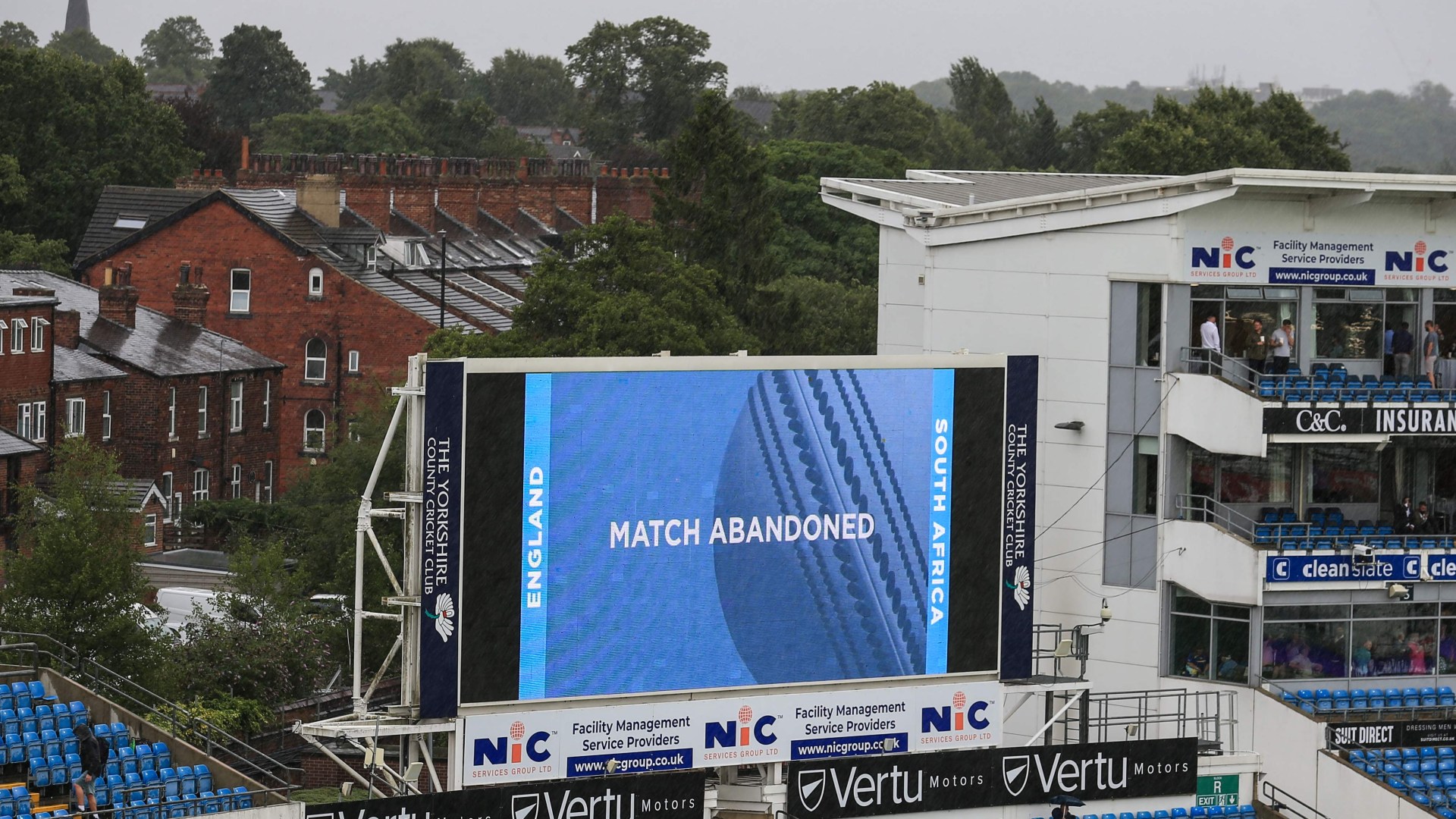 
JOS BUTTLER says England’s packed schedule is hurting his chances of putting his stamp on the team.

New captain Buttler has still not won a series after the third one-day international against South Africa at Headingley was washed out.

And Buttler insists lack of training sessions is becoming a big problem as England seek to improve and evolve without former skipper Eoin Morgan and star all-rounder Ben Stokes.

England are nine games into their batch of 12 white-ball matches in 24 days and have so far had just one practice session. They normally travel between venues on non-playing days.

Training allows players to work on technical issues away from the pressure of TV cameras and a big crowd. And it would help Buttler to make sure everybody knows how he wants them to play.

Buttler said: “It was a big shame that the match was washed out. The series was set up at 1-1 and it would have been great to get a game in.

“I said to the guys that we didn’t have quite the same intensity and energy as we did when we won at Old Trafford on Friday. I thought there was a clear difference – so we must make sure we’re always competing at our best.

“The way we want to play is the right way but we haven’t quite achieved that consistently. We’ve not lived up to the standards we know we can. It’s a learning curve for us.

“There’s no getting past the fact that the schedule does make it tough. We don’t have any training days. They are really important for cohesion, doing things like fielding drills without the pressure of a game.

“As a new captain, it would be good to have training days to bed in and work with the players. You can do your best work at practice and get a sense of where the group is. It’s good not always to be in game mode.”

Just 27.4 overs were possible in two spells before rain wrecked the match completely.

Opener Quinton de Kock batted beautifully for 92 not out from 76 balls and South Africa, having reached 159-2, were on course for a big total.

England lost both the Twenty20 and 50-over series against India and this series has been drawn.

It means England will not win a one-day international series at home for the first time since 2014.

A three-match Twenty20 series against the Proteas begins at Bristol on Wednesday.