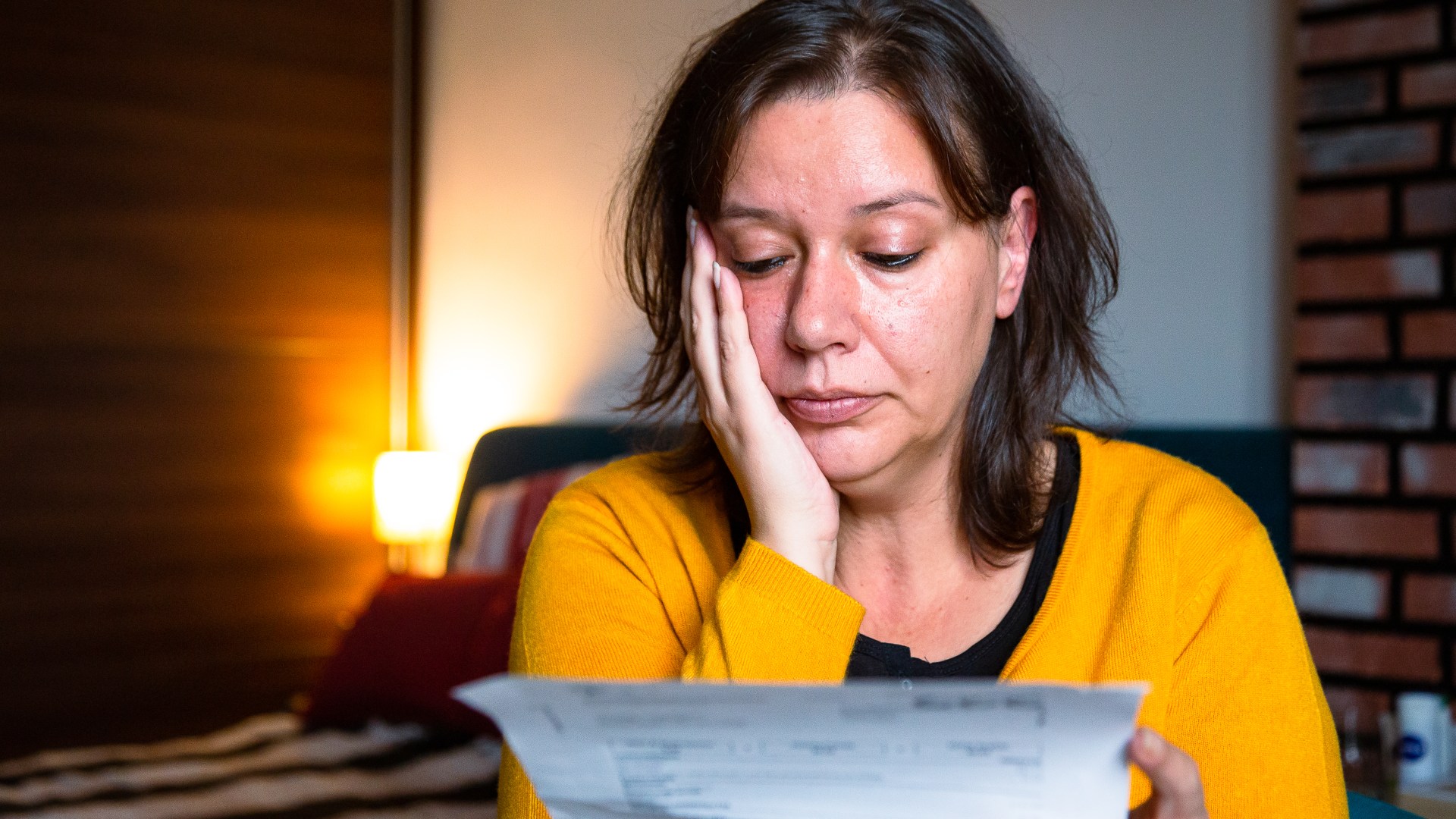 
ENERGY bills are predicted to stay at eye-wateringly high new levels into 2024 at least.

Experts reckon that annual bills will rise to £3,600 this winter.

And they warn that the price cap — which is set to shoot up again in October — could remain above £3,000 for the next 15 months.

Based on current prices, energy analytics and intelligence firm Cornwall Insight thinks the cap will go up to £3,358 in the autumn, and again to £3,615 by January.

If the predictions are correct, prices will have tripled in just a year, heaping pressure on families facing a huge cost of living squeeze.

It is expected that Ofgem will this week confirm that the price cap will rise every three months from January, rather than every six.

Bills will go up even more often to better reflect prices and to slash the risk of firms going bust.

Dale Vince, owner of Eco- tricity, told the BBC: “Clearly, there are exceptional windfall profits in the oil and gas sector, and clearly there’s a problem in the energy market, and we should fix one with the other.”

Labour urged the Government to extend the current levy and close loopholes — which they say will raise another £5billion.

He told LBC: “I’m not in favour of windfall taxes. The energy industry is enormously cyclical. You need to have a profitable oil sector so it can invest in extracting energy.”

Ministers have dished out a £150 council tax rebate, with a further £400 off energy bills coming from October.