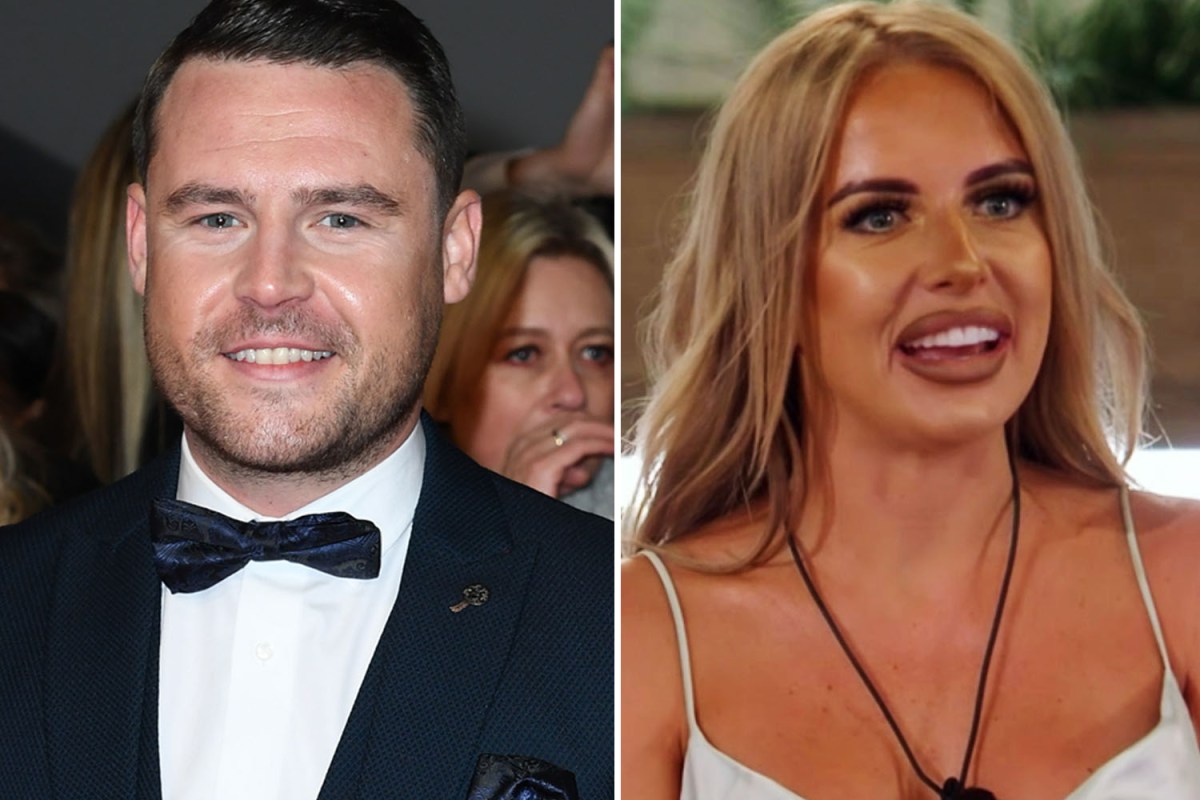 
EMMERDALE actor Danny Miller launched into a furious rant about Love Island in the early hours of the morning.

In a now deleted tweet, the 30-year-old – who plays Aaron Dingle on the soap – branded the contestants “b***ends” and mocked their lipstick.

Slamming the ITV2 show, he wrote:  “We live in a world where our younger generation are pushed to “find love” in a villa with the biggest bunch of  b***ends you’d ever meet in your life.

“Aged 24 and “found love” on a TV show with a girl who has 72 different shades of lipstick colours that make you want to give up.”

He appears to be referring to Faye Winter with his comment about lipstick because she is known for her interesting choices of lip wear.

Danny’s own journey to love couldn’t be more different as he’s due to marry Steph Jones – who he first met at primary school.

The couple, who have been an item for around two years, are currently expecting their first child together.

Announcing the happy news in an interview with OK!, Danny said: “It’s been amazing. We’ve had a lot of time to process it so it’s finally sunk in now.”

They had been trying for a baby for a year and were about to start IVF treatment when Steph discovered she was pregnant.

The actor popped the question on a romantic holiday in St Lucia in January.

Discussing their proposal earlier this year, Danny said: “As I got down on one knee, the music cut out, which I didn’t know if they’d done on purpose, but it was quite loud up until that point, and then Adele’s When We Were Young came on. As we met in primary school, it felt very fitting.”

Steph added: “He was my first love. We’ve said we’ll have to have it as our first dance song.”