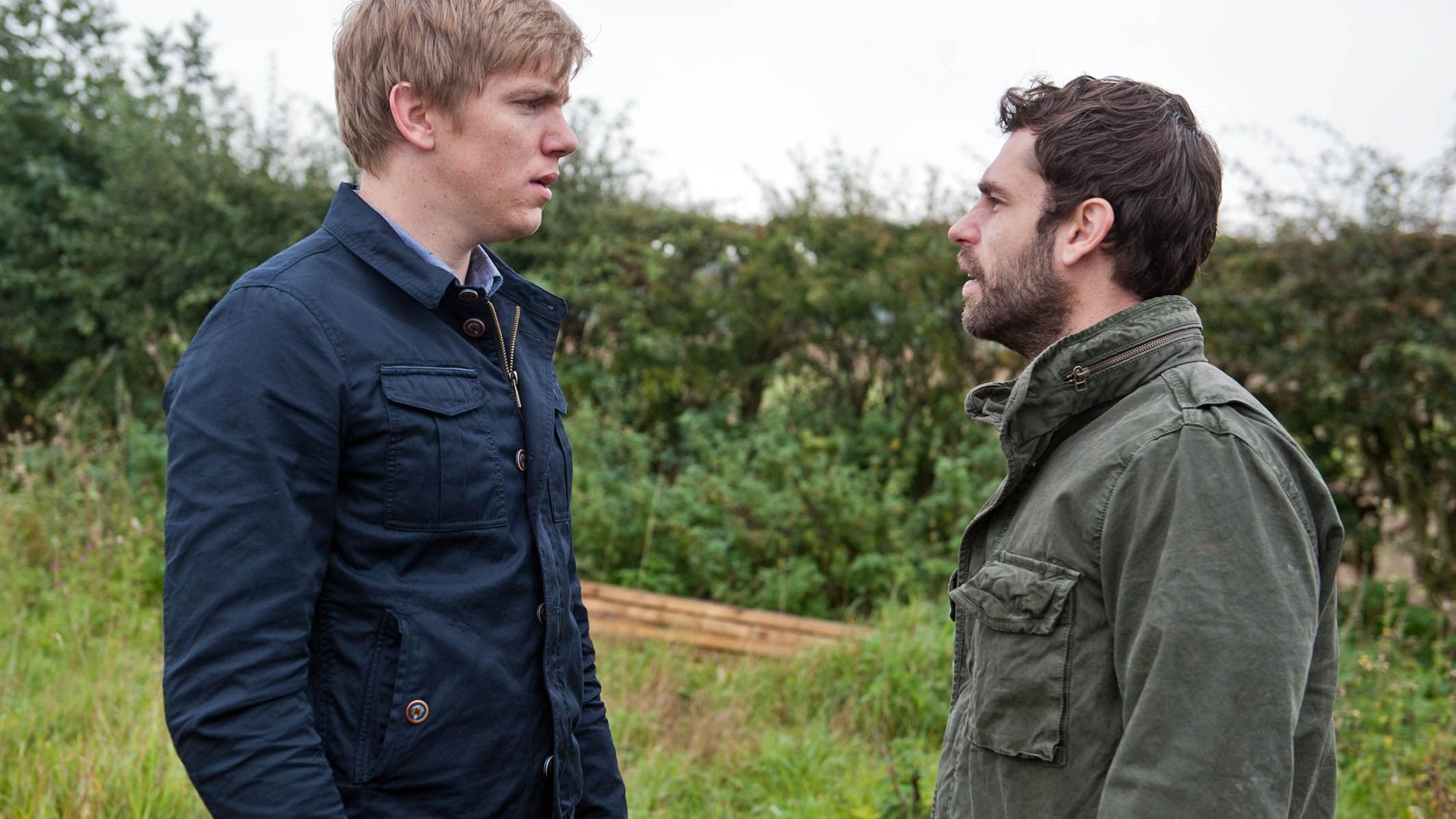 
EMMERDALE bosses have made a major decision about the soap’s upcoming 50th anniversary.

The ITV soap will celebrate its half century in October with a Golden Month of Celebrations.

Bosses have ruled out a live episode for the big anniversary – preferring to spread out the celebrations for a full month.

However bosses Jane Hudson and Laura Shaw previously revealed they are in talks with old faces from the village for it.

Speaking to UK Times and other media, Jane said: “We’ve been thinking about the 50th all the time.

“I think we probably held back some of our big ideas while covid was so prominent in our lives because we didn’t know what we could achieve.

“But Super Soap Week has really shown us what we can do.

“And as brilliant as stunts are – we’ve got to have the stories to back up those stunts.

“We can blow up anything but if there’s no story behind it – what’s the point?”

She added: “Our focus at the moment is to really build those stories so when we get to our Golden Month of Celebration, we’ve got secrets that the viewers are desperate to be revealed.

🔵 Read our soap spoilers live blog for the latest gossip

“There’s probably going to be a birth in there perhaps – babies in soaps are either born on programme celebrations or Christmas so there’s going to be one of those happening.

“And we’ll do something epic – there will be an epic stunt because we’re well-known for that.

“But at the heart of it, the best loved characters in our show are really going to be tested in some big emotional stories.

“It’s really key to us that whatever happens in the 50th – the fallout is huge. This will continue and take us into 2023.”