Elvis movie 2022: Meet the cast compared to the real people 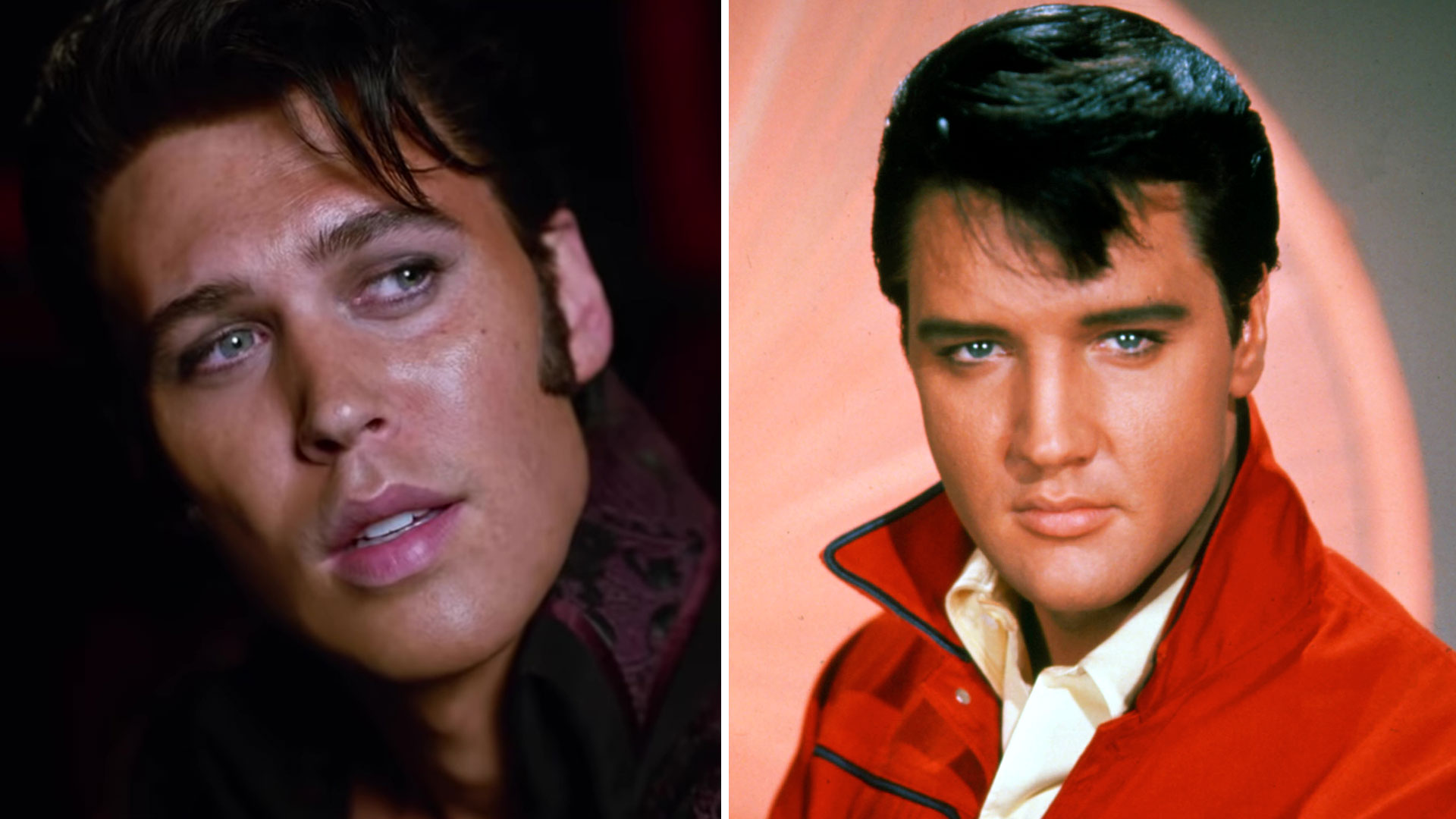 
FANS are eagerly awaiting the new Elvis movie in 2022 that covers the life of the King of Rock and Roll.

But what do the cast look like compared to the real people? Read on to find out.

Austin Butler, 30, takes on the title role as the iconic music star in the newest adaptation.

Once Upon A Time in Hollywood actor Austin originally kickstarted his acting career on TV.

The movie examines his relationship with Elvis over the two decades they worked together.

And the film is also told through the perspective of the famed music mogul.

Olivia DeJonge has snapped up an important role in the film as Elvis’ wife Priscilla Presley.

The Australian actress brings to life the woman who captured the great man’s heart.

Priscilla was married to the legendary singer from 1967 to 1973 and helped transform Graceland into one of America’s most famous tourist spots.

Binder was best known for his work on Elvis Presley’s 68 Comeback Special.

Presley’s manager Parker reportedly did not like Binder after the straight talking producer challenged him.

Glady married Vernon Presley in 1933 and had twins Elvis and Jesse on in 1935.

However, Jesse was tragically stillborn so Elvis grew up an only child.

Jimmie Rodgers was a country music performer and a close friend of Elvis.

The Power of the Dog’s Kodi Smit-McPhee is a talented young actor cast to play this role.

Smit-McPhee told The Hollywood Reporter he is excited to share himself singing and playing guitar onstage in a movie.