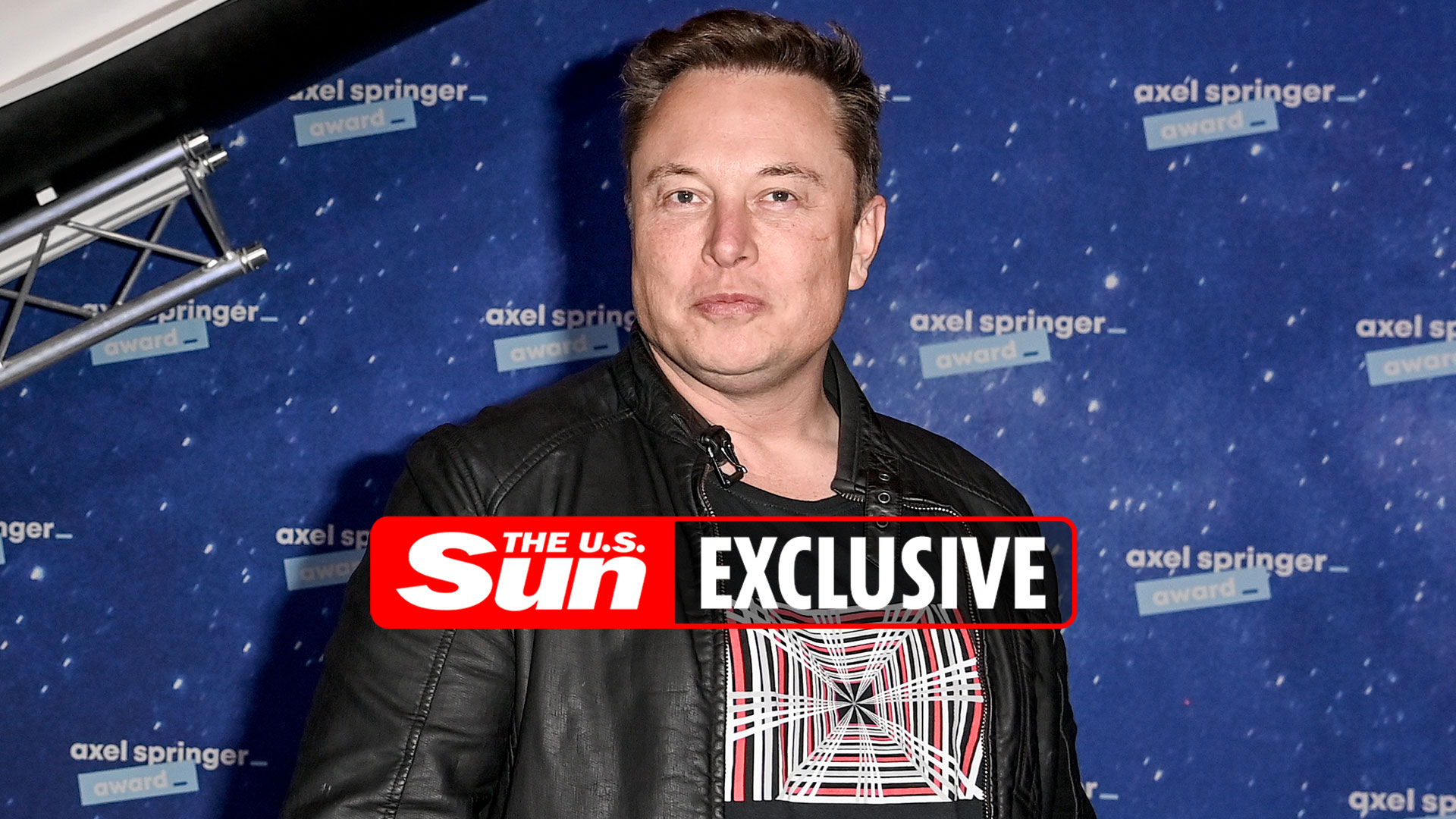 
ELON Musk was cruelly branded “retarded” by teachers when he was seven because he would spend his days staring into space, his dad has claimed.

The Tesla CEO’s estranged father Errol Musk said he was left “dumbstruck” when his son’s school principal and Grade 2 teacher in South Africa told him Elon might need to go to a special school.

But he says it was agreed it might be an issue with the SpaceX founder’s hearing and was solved by getting him ear grommets.

Making the claims in a YouTube interview posted on Wednesday, Errol, 76, said that after the incident he moved Elon to a new school.

The video is the latest in a series titled Dad of A Genius with a psychologist known as Anneke where Errol has been revealing details about his relationship with Elon, 50, and the tycoon’s mom Maye, 74.

Using an outdated, derogatory word, a former engineer and businessman Errol said: “I knew he wasn’t retarded but I didn’t know what to say.”

On the way to the meeting at the school with the two teachers, he says he was worried that Elon had said something rude.

He said: “If somebody said something that he thought was not smart he would say, ‘That’s stupid’ or ‘You’re stupid,’ you know?

After the meeting got underway, Errol said that his son’s Grade 2 teacher was almost in tears when she told him Elon spent a lot of his time in a “fixed position” staring out of the window and did not respond to her calls.

She said “There’s something wrong with Elon” and added that even shaking him did not help, according to Errol.

He said: “I thought okay, well what’s wrong with that, but I didn’t say anything and turned to the principal and he said to me ‘Look, we think Elon needs a special school’.

Errol says he asked about the quality of his son’s school work and the teacher said: “Oddly enough, his work is all right, it’s good.”

Explaining his stunned reaction, Errol said: “I didn’t know quite what to say.”

He then recalled how the teacher said the cruel comment once more, saying: “We think Elon’s retarded.”

“In those days they were somewhat straightforward. They didn’t mince words,” he continued.

“I looked at them both and the teacher was almost in tears and I wasn’t sure what to say.

I looked at them both and the teacher was almost in tears and I wasn’t sure what to say.

“We sat there in a sort of dumb silence for a few seconds and then the principal came to the rescue is us and said maybe there’s something wrong with his hearing.

“So this was like fantastic. And the teacher said ‘Yes, yes that’s it.’

“If it was any other place we would have got up and held each and done a bit of a jig or something.”

Errol says he left the meeting promising to have Elon’s hearing tested and found that all he needed were ear grommets – tiny tubes inserted into the eardrum that allow air to pass through it.

But he also realized that Elon was in the wrong school, adding: “I managed to get him into a private school, somewhat snobbish sort of school but obviously the best, you know?

“A very old private school. And that was the end of it.”

Elon has spoken openly about how he grew up with developmental disorder Asperger’s syndrome, a form of autism spectrum disorder.

People with the condition have difficulties relating to others socially and their behavior and thinking patterns can be rigid and repetitive.

The world’s richest man has had a bad relationship with his father for years.

In a 2017 interview with Rolling Stone, Elon described his dad as a “terrible human being” and claimed his childhood was “painful and isolated”.

One reason given for the bitter rift is that Errol fathered a love child with his stepdaughter who is 42 years his junior, which he has described as a “one-off mistake”.

Meanwhile, Elon’s strained relationship with one of his own seven children was thrust into the spotlight this week after it emerged that the teen had filed a petition to change her gender.

The legal document reveals that former Xavier Alexander Musk, 18, wants to change her gender identity from male to female and be known as Vivian Jenna Wilson.

She said she’s changing her name because she “no longer lives with or wishes to be related to my biological father in any way, shape or form”.

It’s not known if Musk was aware of the court documents being filed.

On Fathers Day, Musk tweeted that he loved all of his kids “so much”.

UK Times reached out to representatives for Musk asking for comment about his father’s claims.