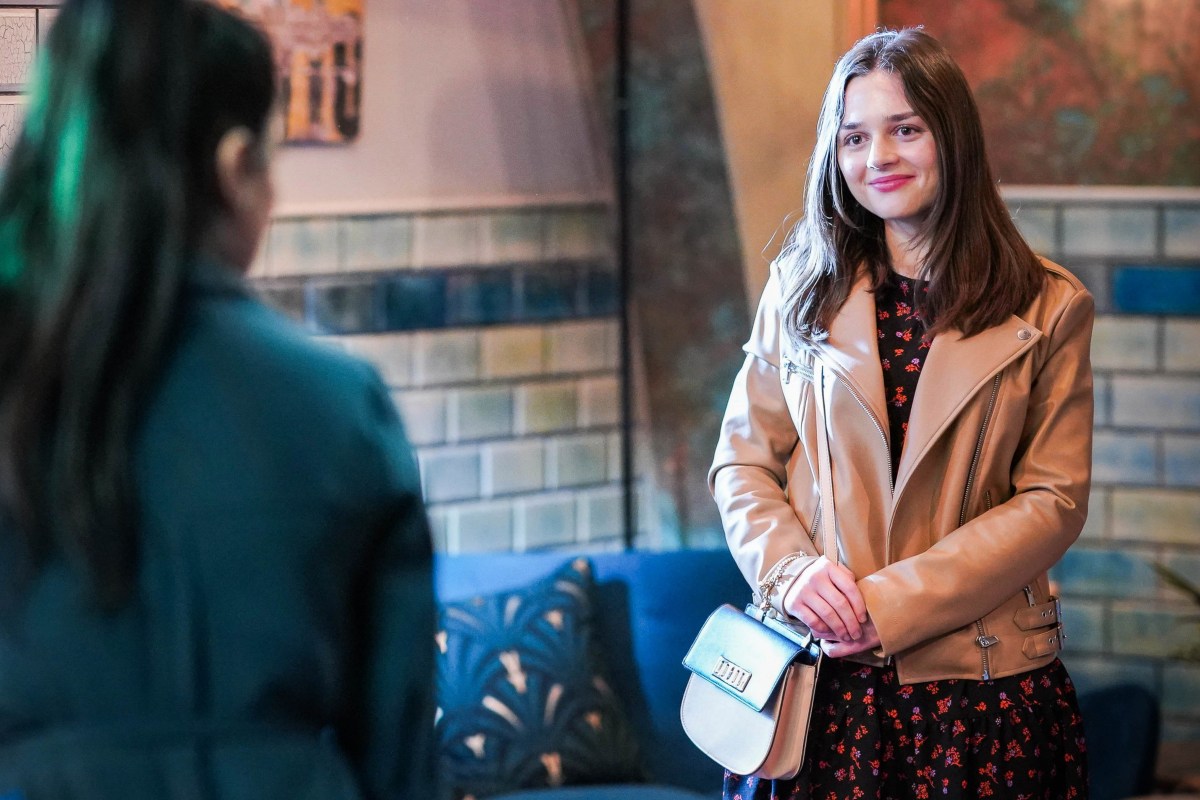 
EASTENDERS star Barbara Smith has revealed that she previously appeared on the BBC One soap back in 2019.

Barbara – who plays the role of Bobby Beale’s girlfriend Dana Monroe – said she previously had a small stint on the show.

The actress explained that she “played a girl named Ellie who sold Bex Fowler (Jasmine Armfield) some dodgy medication”, which led to Bex’s dramatic overdose storyline.

“I felt as if I was stepping into my TV when I first walked on to the set and it was one of those moments where I had to pinch myself,” she told Inside Soap.

“I was obsessed with EastEnders as a kid, and it’s especially surreal if I ever see Lacey Turner, who plays Stacey.

“The reveal of Max and Stacey’s affair, followed by Bradley [Branning] later falling from the roof of the Queen Vic was my favourite storyline ever.”

The actress said she is quite similar to her character Dana and is excited to see where her character’s relationship with Bobby goes.

She added: “I think we need less sneaky and shady people in Walford!

“I love Dana and Bobby as a couple, so I hope they can get through it!”

Troubled teen Bobby – who is played by Clay Milner Russell – confessed to his girlfriend Dana that he killed his sibling a few months ago.

When Dana’s dad Harvey found out, he demanded his daughter stop seeing the young lad.

EastEnders fans were gutted for Bobby and flocked to Twitter to predict disaster for his relationship with Dana.

One wrote: “Please don’t let this break Bobby and Dana up! Not fair!”

Another added: “Bobby and dana are sooo cute please let them last.”

A third said: “That wasn’t a nice move Rocky. I said he wasn’t as nice as he comes across. Why spill beans on Bobby.”