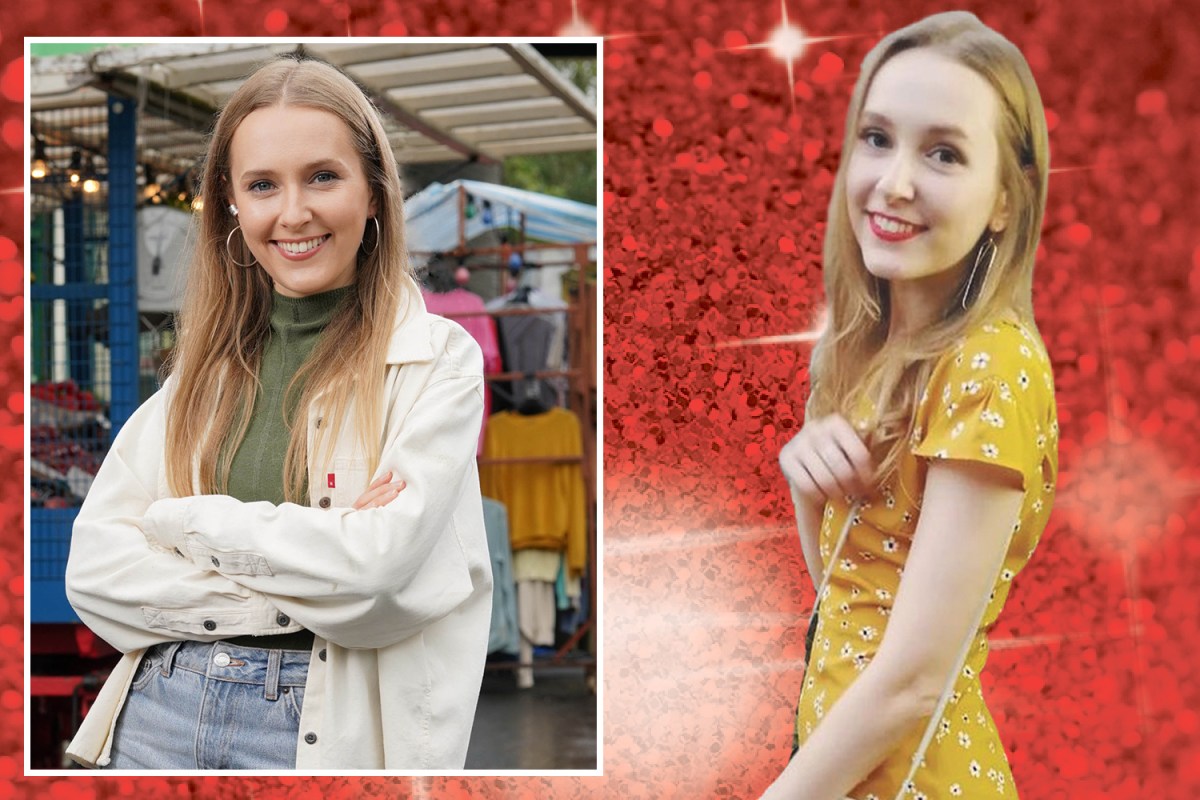 
STRICTLY’s first deaf contestant, EastEnders star Rose Ayling-Ellis, wants to shatter all the stereotypes of people with no hearing by taking home the glitterball.

The historic announcement was made tonight on EastEnders’ social media just after the latest episode of the BBC1 soap, which sees her play Frankie Lewis, who is also the show’s first deaf character.

The Twitter post read: “We’re unbelievably excited to announce that our very own @RoseAylingEllis will be joining the cast of @bbcstrictly 2021! Take a look at our exclusive interview with @EmmaBarton and Rose. Good luck from all of us at #EastEnders, Rose!”

It comes after Strictly became the first TV show to feature an all-female pairing, ex-boxer Nicola Adams and pro Katya Jones, in 2020.

Speaking about becoming Strictly’s first deaf contestant she said: “Finally! about time – but I can’t believe it’s me that’s doing it.

“I’m so, so excited and I think it will be great to break the stereotype that people think that deaf people can’t enjoy music and learn to dance – so I’d better be able to dance.

“Now it’s out there’s no going back, that’s it, I’m doing it. I’m going to be in it to be there all the way through, otherwise what is the point? the glitterball – that is what I want.

“Every time I watch it, the people on it seem to be having the best times of their lives, so why would I not want to do that?

“The cast of eastEnders are family, they’re really excited, they’re so proud of me and they’ve already been so supportive of me and I think they’re going to be really happy for me.”

Rose, who previously starred in dramas including Summer of Rockets and Casualty, arrived on Albert Square last year playing Frankie.

She was introduced by Callum Highway (Tony Clay) to his boyfriend Ben Mitchell (Max Bowden), who suffers hearing loss after a boat crash.

The move was praised by deaf organisations for being “an important step towards making deaf people’s lives more visible and better understood.”

Rose added: “To be the first deaf contestant on Strictly Come Dancing is sooooo exciting…and a little bit scary.

“It is the hardest secret I have ever had to keep so it feels amazing to finally have this out in the open. I hope I will do the deaf community proud and break down more barriers.

“But I am also very excited to learn an incredible new skill and even better I get to learn whilst wearing beautiful dresses made especially for me!”

Rose will be joined on this year’s Strictly by former EastEnders actor, Nadia Wadia, who also starred on Goodness Gracious Me and Open All hours spin-off Still Open All Hours.

She joined the Walford soap in 2007 playing central character Zainab Masood and this year received an OBE for services to charity and entertainment.

She said: “I’ve always danced like nobody’s watching, so if we blindfold the judges I could actually win Strictly 2021.”

So far a dozen contestants have been revealed. They include BBC Breakfast host Dan Walker, former Coronation Street star Katie McGlynn and Bake Off star John Whaite, who will also make show history by partnering up with a man.

The Sun told last month that ex-rugby ace Ugo Monye, 38, was also among those signed up.

The final two contestants are expected to be announced tomorrow.

Professional dancer Nadiya Bychkova tested positive for coronavirus in the first week of filming preparations – meaning many of the cast and crew must isolate for 10 days.

Despite the majority of pros and celebs being double jabbed, there are now fears of further cases.