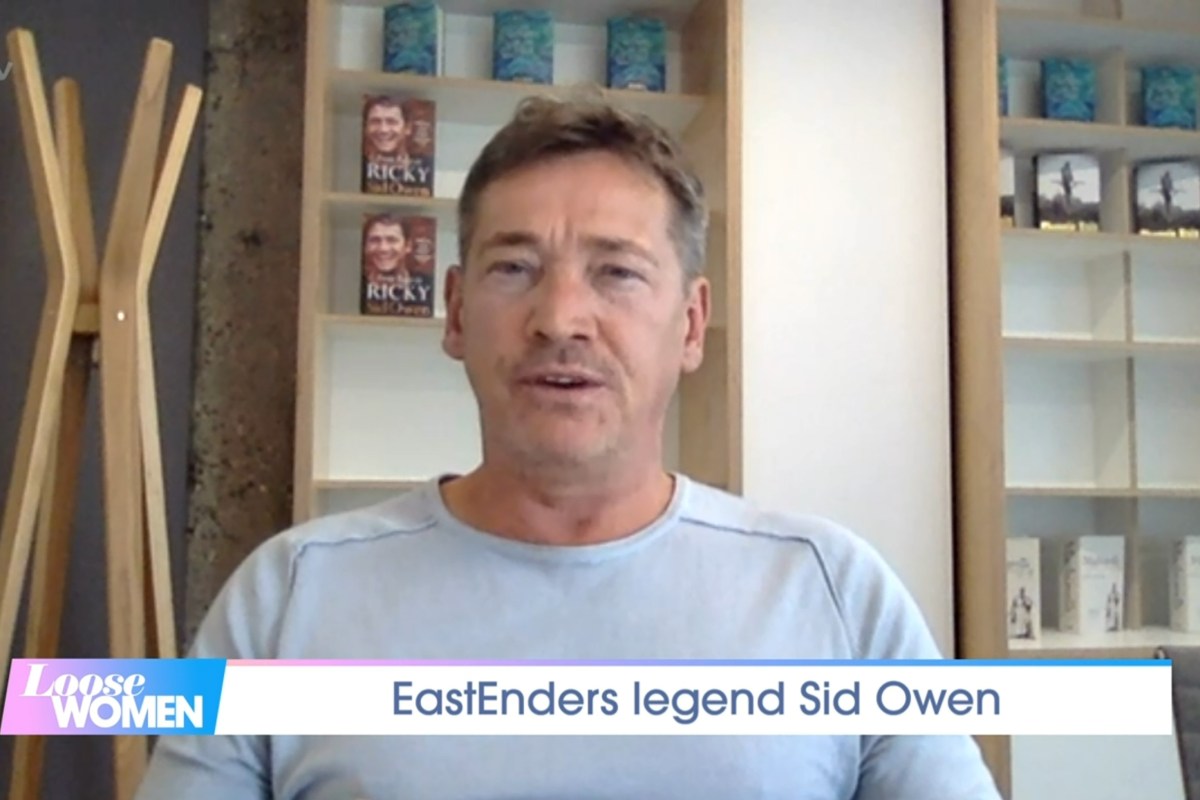 
EASTENDERS legend Sid Owen has revealed his mind-blowing link to a Hollywood superstar.

The actor is best known for his role is Ricky Butcher on the BBC soap, but he cut his teeth in the industry filming alongside a movie great.

Appearing on ITV’s Loose Women, the 49-year-old told the panel how he was “nearly adopted” by the legendary Al Pacino.

Sid starred alongside the Oscar winner in the 1985 film Revolution.

He explained: “I got to work with Al Pacino and it was the best job in the world.

“I wasn’t really aware of who he was back then – I thought he was Sylvester Stallone! His movies were like Scarface or The Godfather, and I never got to watch those.

“But it was an amazing experience, every day on set with Al Pacino was like a masterclass.”

Sid went on: “He sort of took me under his wing and I had to go see him every day religiously to run lines.

“He was always keeping a check. He’d buy me the Atari console to keep me out of trouble.”

The soap star also admitted his connection to the acting legend may have even led to him securing his EastEnders role.

He confessed: “I probably got the job because I worked with Al Pacino!

“But something like EastEnders, I remember now it took me a good year or so to settle in.

“You’re always learning on the job. It was such an iconic show when I joined it.”

I thought he was Sylvester Stallone!

Sid recalled: “I was pinching myself when I walked on set and just wanting to get an autograph off Sharon or Pat. I was really so nervous.

“I remember back in the day when I first started acting I found it hard to smile or talk.”

Sid was on ITV’s Loose Women to talk about his book Rags to Ricky where he details how he found his redemption in acting.

His mum Joan died from cancer when he was just seven while his violent, alcoholic dad ended up behind bars.

Writing in the memoir, Sid declares: “If I’d not kept going with acting, I would have been a jailbird the rest of my life. Absolutely 100 per cent.”