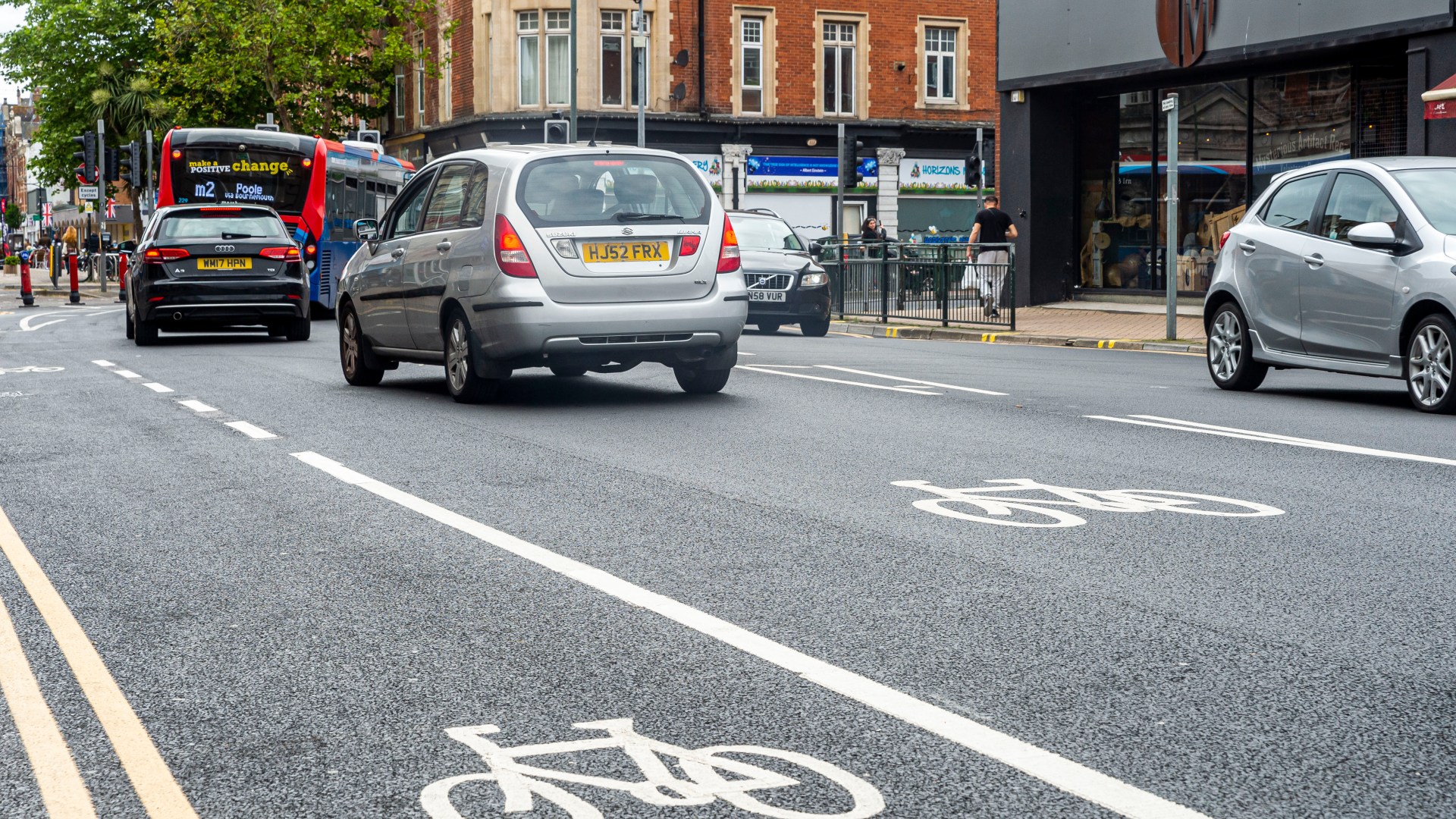 
TRANSPORT for London (TfL) has announced that drivers can be more easily fined from next week.

From 27th June TfL will get new powers to fine drivers rather than the police.

TfL is warning drivers that it will fine them £160 if they drive in a cycle lane.

This fine will be reduced to £80 if it’s paid-up within 14 days of the notice.

There’s an increased chance of getting caught as rather than the police having to be there, TfL will use its existing camera network to find culprits.

The changes are happening throughout England as part of the government’s move to pass power over to local authorities.

“We want to ensure a green and sustainable future for London, and to do this we must continue to make walking and cycling round our city safe and accessible to all Londoners.”

The fines will apply on cycle lanes marked by a solid white line and cycle tracks on TfL’s Road Network.

London’s walking and cycling commissioner Will Norman said: “These new enforcement powers will deter motorists from infringing on crucial space specifically designated to keep cyclists safe and will help improve cyclist’s confidence when getting around the capital.

“Enabling more Londoners to walk and cycle continues to be at the heart of the mayor’s vision to create a healthier, cleaner and more sustainable London for everyone – these new powers will play an important role in that.”

PM’s son pushed ‘brilliant’ student, 21, to her death from window at spy school