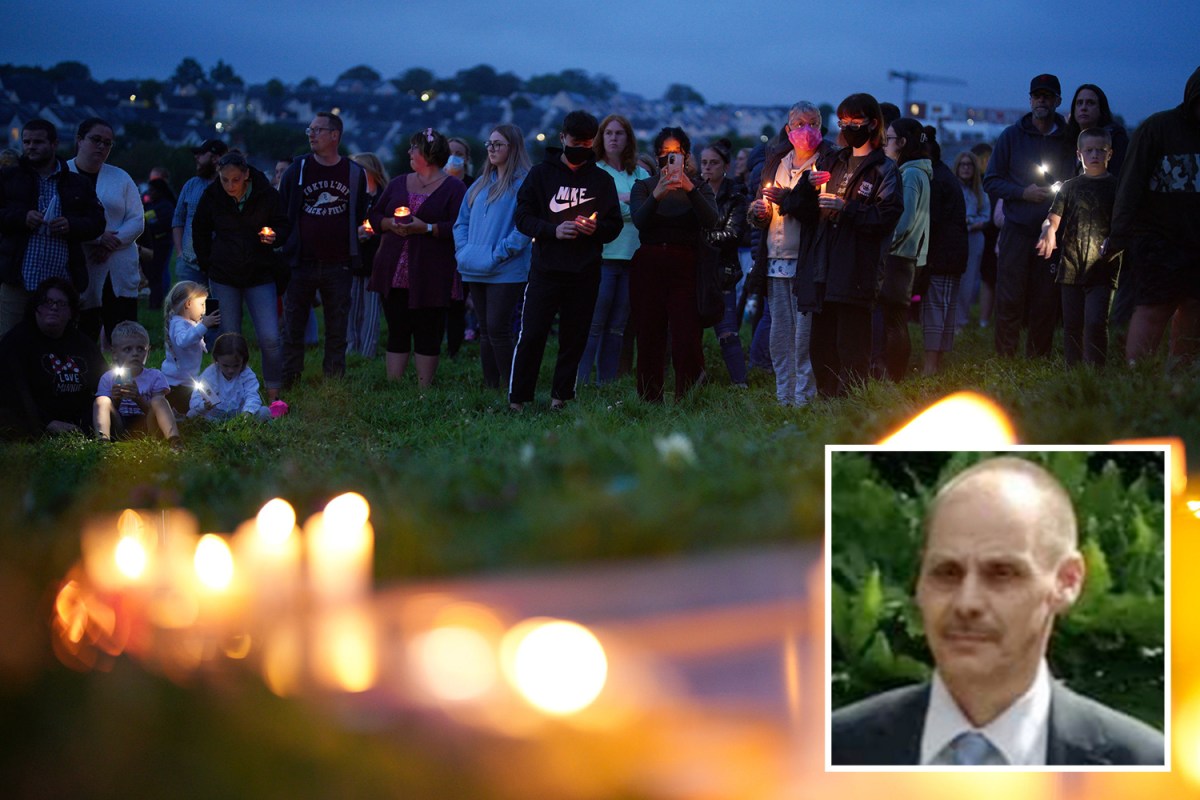 
A DOG walker’s heartbroken huskies raced home to alert his family that he had been shot dead.

Stephen Washington was killed during Jake Davison’s grim shotgun rampage as he walked his two dogs in Plymouth.

The 59-year-old was Davison’s fifth and final victim before he turned the weapon on himself.

The huskies – understood to be called Storm and Drift – are said to have rushed home to raise the alarm.

Mike Moore, who lives nearby, told MailOnline: “Both the dogs ran back to Stephen’s home and that’s when the family became concerned.

“Stephen was well known around here because he was always out with his beautiful dogs.

“He wasn’t friends with Jake and there’s nothing connecting them so we think it was completely random.”

Another resident told The Sun: “Stephen had two huskies — Storm and Drift. He was walking them at the time.

“Storm ran home on its lead and Drift went missing for a while. It’s so sad.”

He said online: “After tonight’s events we lost our dad, my mum lost her world, my kids and my brothers’ and sisters’ kids lost their grandad.

Davison, 22, also shot his own mum before randomly killing four other people, including Stephen, during his chilling six-minute spree.

Lee Martyn, 43, and daughter Sophie were among those slaughtered as Davison opened fire on a quiet cul-de-sac on August 12.

He then went on to kill Stephen followed by Kate Shepherd, 66, who was rushed to hospital but later died.

Two others were left with significant injuries during the violence, which began on Biddick Drive at 6.11pm.

Davison later turned the gun on himself as armed cops raced to the scene.

Last night hundreds of people gathered to pay tribute to those killed.

Mourners placed candles and flowers at a vigil at North Down Crescent Park in Keyham, Devon.

A chilling timeline of events was revealed yesterday in a press conference by Devon and Cornwall Police Chief Constable Shaun Sawyer.

The officer said the weapon used in the mass shooting, which has been recovered, was described as a “pump action shotgun”.

They are legal in the UK as long as they have a fixed magazine capacity of no more than three cartridges and a valid Shotgun certificate.

Sawyer also confirmed Davison, whose social media accounts paint the picture of a gun-obsessed loner, had a firearms licence dating back to 2020.

Thursday’s horror was the first “active shooter” rampage seen in the UK since cabbie Derrick Bird murdered 12 people in Cumbria in June 2010.