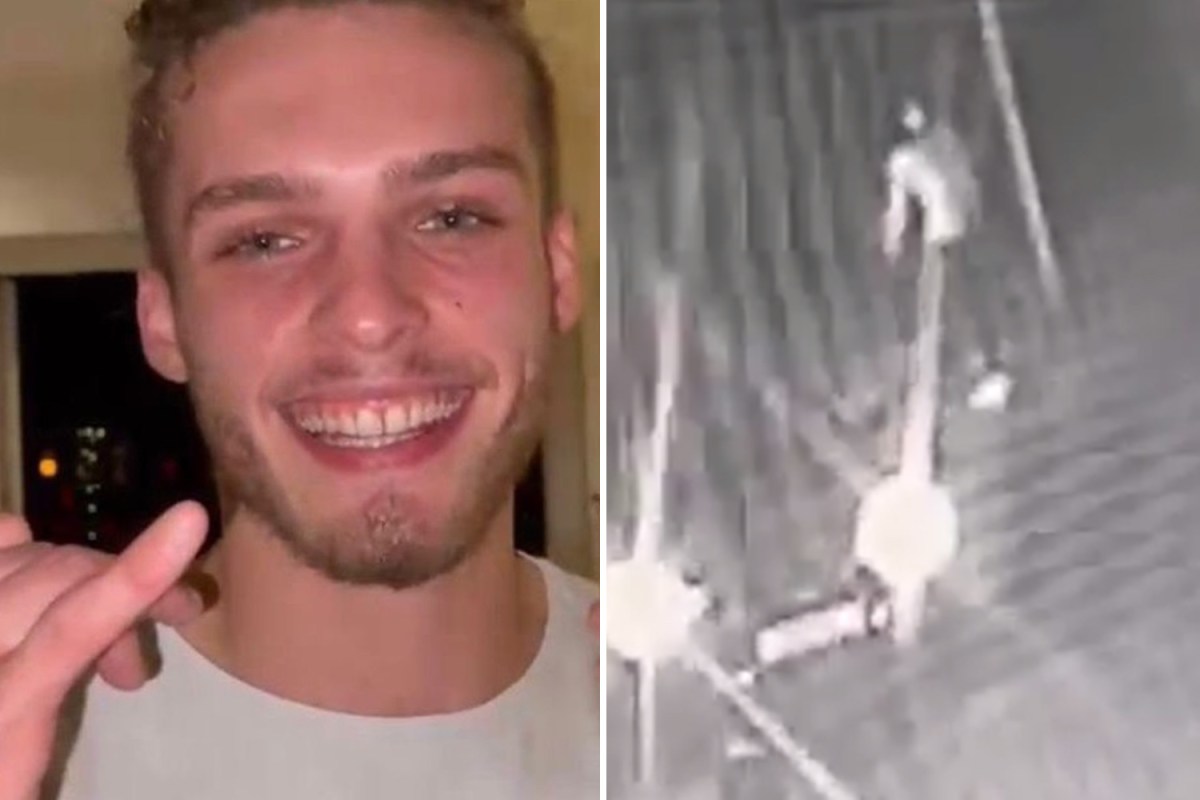 
POLICE have launched a desperate search for a missing man who was last seen in West London.

Paul Conte, 21, had been to a party in Barnes on Saturday 14 August – but has not been seen or heard from since.

He thought to have been wearing a white t-shirt, black jeans, white shoes and had his hair tied in a bun. He is 5ft 10ins and of slim build.

Cops say Paul, who is 5ft10ins and of slim build, left the party in the early hours of Sunday morning at around 12.30am.

Police believe he should have walked through the Barnes area on his way home.

Paul should have been home an hour later – but never arrived.

Now officers are growing increasingly concerned for his welfare.

They are asking people in the area to check their door bell footage to see if there is any sighting of Paul.

Sergeant Amy Everitt, of the Met’s South West Missing Persons Unit, said: “Paul’s disappearance is completely out of character and we are growing increasingly concerned for his welfare.

“Officers are working hard to find him and, we very much want to hear from anyone who has been in contact with him, or may have seen him in the Barnes area at around the time he was last seen.

“If you live in the Barnes area, especially the roads around Ferry Road, SW13, please check any door bell footage you may have to see if you captured any images of him.

Anyone with information to call 999 quoting reference 3655/15Aug. You can also contact the Missing People charity anonymously by calling 116 000.