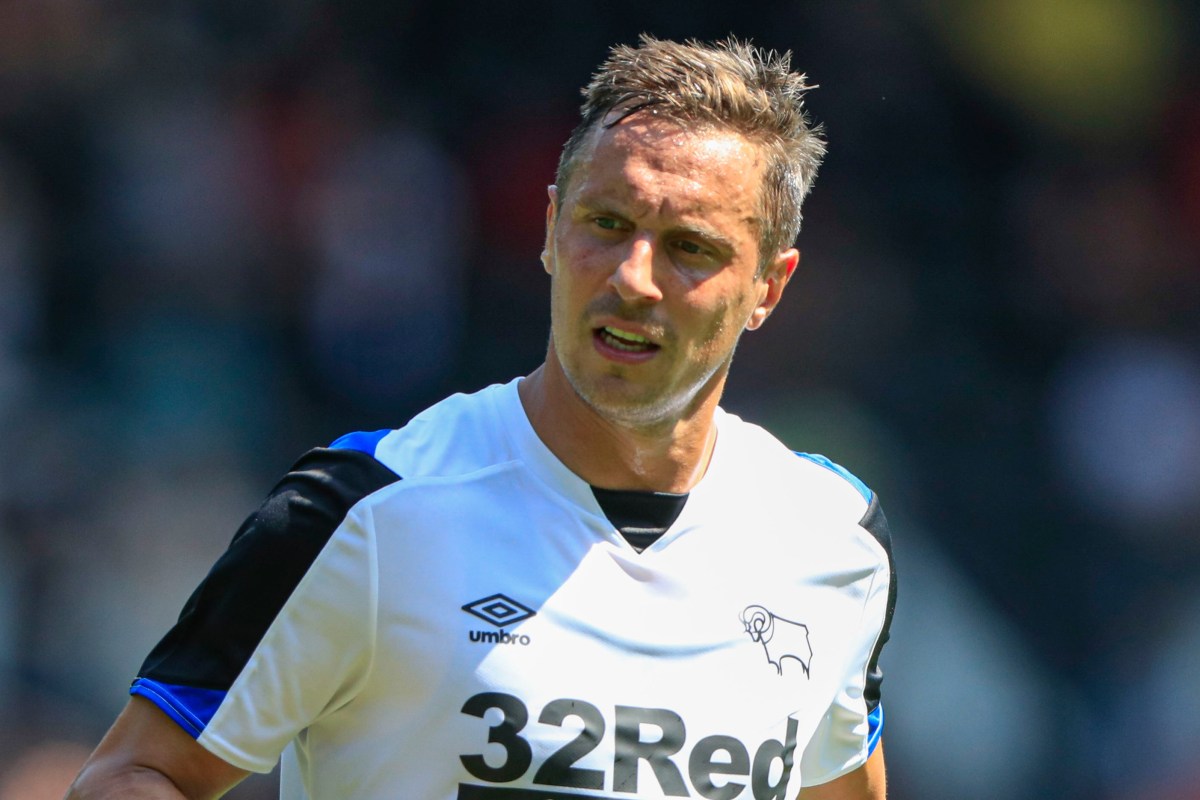 The Rams announced that they signed the ex-England veteran on a free transfer until January 2022, on their website.

Jagielka’s signing comes after he spent the last few months training with Rooney’s side.

Rooney turned to his ex-Everton pal for a helping hand to plug the gaps in his injury ravaged squad.

The 39-year-old became a free agent after his former side Sheffield United, who he made ten starts for last season, decided not to renew his contract.

He nearly joined Bolton instead but their manager Ian Evatt opted not to proceed with the transfer due to all the media attention surrounding the proposed move.

Speaking on his change of heart, Evatt said: “Jags asked me if he could come in pre-season and it was a yes.

“Because I always like to help out good, experienced pros to try and stay in the game – it would have been just that.

“But then we got the media fanfare, the expectancy that fans seemed to have for signing that sort of player, it’s just no good for anybody.

“It’s certainly no good for the group, who we’re trying to hide from all the distractions and sideshows. We decided to move on.”

The Rams also signed striker James Baldock on a free along with Jagielka.

The 32-year-old who scored zero goals in 20 games for Reading last season will also stay at Derby until the beginning of next year.

Morrison, alongside free agents Curtis Davies, Richard Stearman and Ryan Allsop have all signed one-year deals after training with Rooney’s squad since the early stages of pre-season in July.