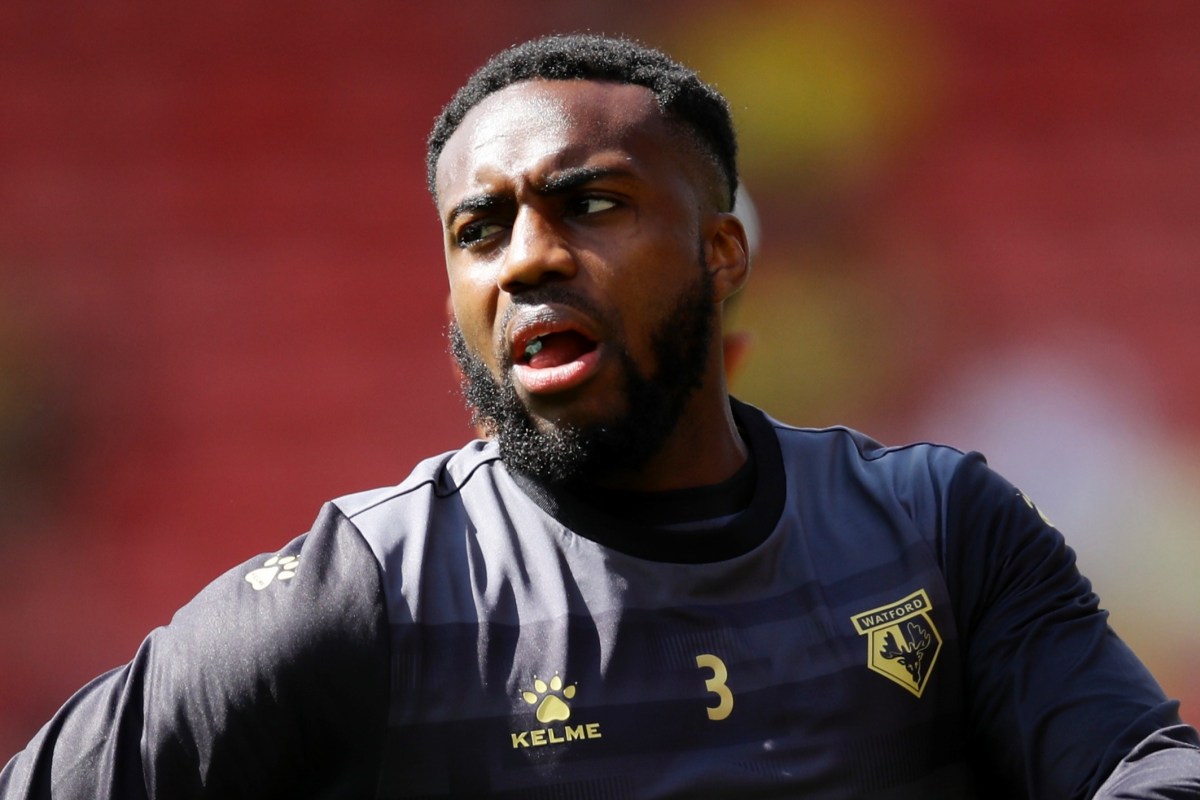 And Spurs fans were quick to hail the ‘class act’ for his ongoing support of his boyhood club.

He’s totally Spurs. Fair play to him after the way he was treated.

Rose, 31, signed for Watford on a free in June and signed a two-year deal.

His Spurs contract expired at the end of last season but the youth academy product still has a strong connection with the club.

He made 214 appearances for Tottenham, earning 29 caps in the process.

And Rose took time out of his schedule to watch their U-23s draw 2-2 with Chelsea at Stevenage on Monday night.

Pictures of Rose alongside a young Tottenham fan emerged online.

And fans heaped praise on the ‘great club servant’ in the comments.

Ash wrote: “The guys was always 100 per cent on the pitch, gutted it ended how it did for him.

“Was a great servant to the club bar the off field controversy, seems a true gent to the kids despite his bad press and alleged chip on his shoulder.

“I hope he gets a testimonial.”

George tweeted: “Rose was always a class act, and his ‘outspoken’ comments came from his ambition and desire to see his Tottenham team progress.

“Shameful how he was hung out to dry by owners without the same levels of ambition and class.”

Ross said: “Class that is. Would like to see him given a role at the club with youngsters when he’s retired.”

John wrote: “He’s totally Spurs. Fair play to him after the way he was treated.”

Rose was frozen out in recent seasons and infamously was filmed having a frank conversation with former boss Jose Mourinho during their Amazon Prime documentary last year.

Rose did not make a single appearance for Spurs last season with his final game for the club in the home defeat to Liverpool in January 2020.

The defender made 13 appearances on loan at Newcastle in the second half of the 2019-20 season.

Rose was Watford’s third signing of the summer.

Lukaku says returning to Chelsea was a ‘chance of a lifetime’