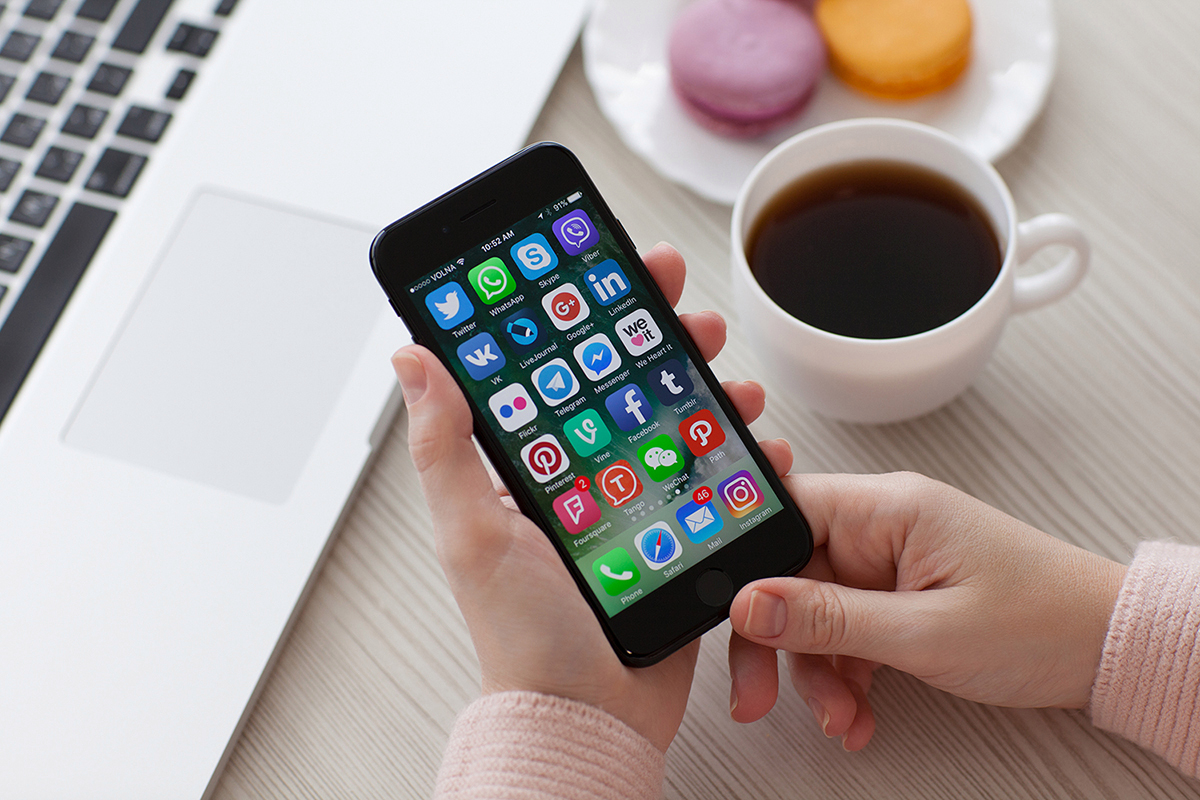 
EXPERTS have warned of a “dangerous” message setting on your iPhone which you need to turn off to prevent photos from being saved on your cellular device.

The advice comes after Apple announced that it will only search devices for child sex abuse images that have been flagged in multiple countries.

“Images can be dangerous, and we have seen multiple reports in recent years of image files laced with malicious code that’s harmless when viewed in the messenger ‘sandbox,'” Doffman explained.

“But as soon as you download the file to your phone can start to act out.”

Doffman advises following one important rule: “Never save images to your phone unless you can vouch for the sender and the image (or video) seems to be personal media rather than something that has being doing the viral rounds on Facebook or Twitter or one of the messengers.”

ESET Cyber Security’s Jake Moore told Forbes: “Simply being sent a file which automatically saves sounds dangerous by any means, but tends to be the norm for so many people.

“Saving images can be done retrospectively — then you can choose as and when you know the images are safe from known senders.”

Check Point’s Ekram Ahmed has also warned about the dangers of saving photos on your cellular device.

He said: “They can be a Trojan horse for hackers to invade your phone.”

And although there are dangers that come with saving photos, Doffman said there’s nothing to worry about if you know the person sending the content and it’s clear the photo or video was from them.

But if you’re unable to identify whether the content being received is safe, Doffman suggests screenshotting the image within the messenger to save.

Doffman added: “If the content looks like a viral download from social media, the kind of material we’re all now inundated with daily on the messengers and social media platforms we use, then avoid saving to your iPhone.

“For similar reasons, if you don’t know the sender, keep the content in your messenger anyway, where it will almost certainly be safe.”

As iPhone users should be weary of what photos are being saved to their devices, Apple has accidentally promoted an iOS scam in its App Store that could cost Americans hundreds of dollars each year.

Around two percent of the top-grossing apps on the marketplace are scams, according to a Washington Post investigation.

Some “Slime” games on the marketplace offer subscriptions of $10 a week but they don’t work, Forbes reports.

It’s reported that some fake apps charge users automatically — days after Americans are tricked into submitting their payment details.

It’s unknown how much Apple makes from scam app purchases.

But, spending on apps on the Apple Store and Google Play marketplace reached almost $64.9bn in the first half of 2021, according to Sensor Tower estimates.

Learn to clear your cache, cookies and history on an iPhone