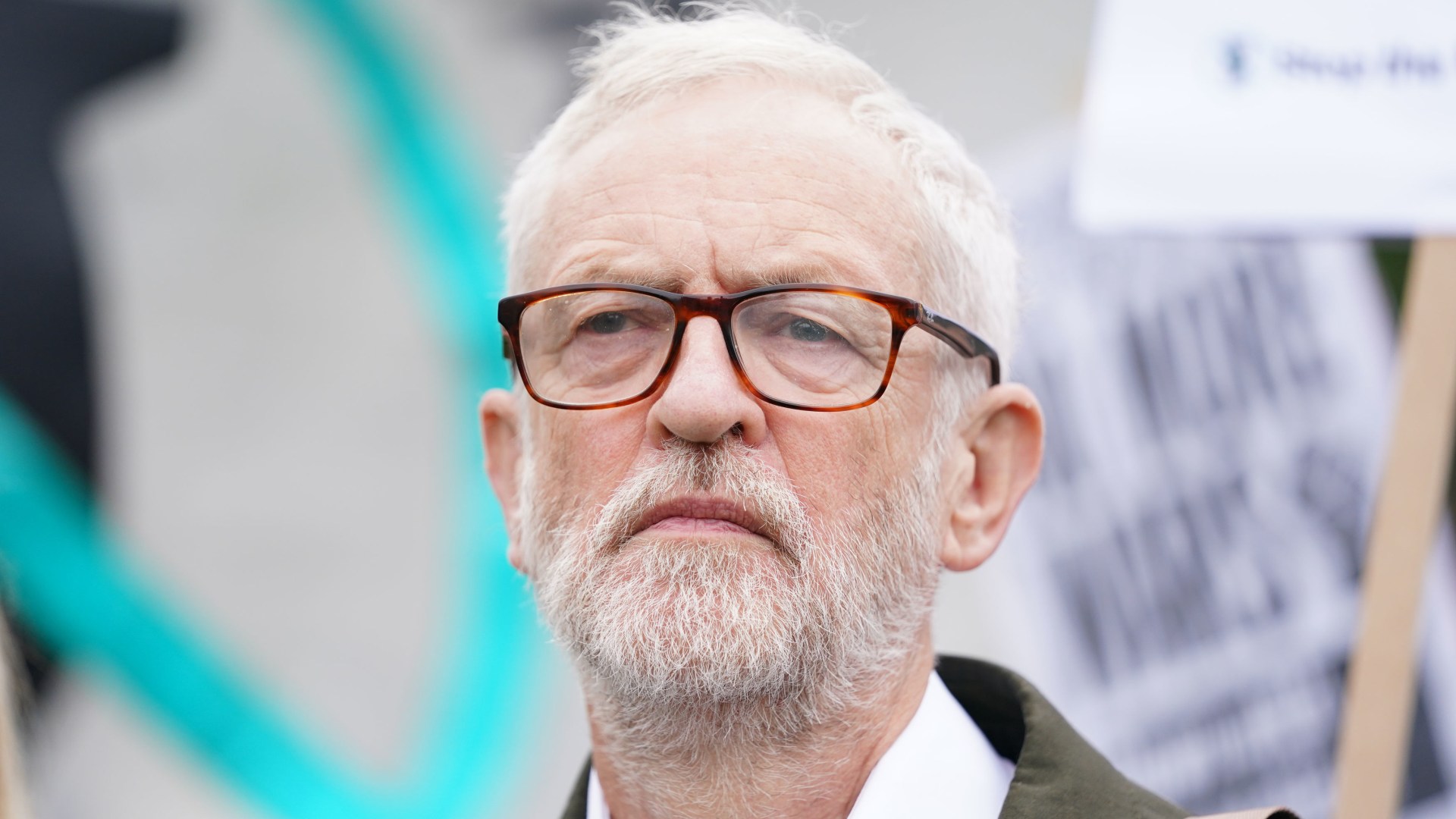 As civilians in the country were mercilessly slaughtered by Russian troops, Comrade Corbyn whinged about world leaders focussing too much on weapons.

He told the Al Mayadeen TV station: “Pouring arms in isn’t going to bring about a solution, it’s only going to prolong and exaggerate this war.

“Hardly any of the world’s leaders use the word peace. They always use the language of more war and more bellicose war.”

More than 5,000 Ukrainian civilians including hundreds of children have died at the bloody hands of Mad Vlad Putin.

Lord Ian Austin hit out at the anti-Nato MP, claiming that President Zelensky would have received no military support under a Corbyn Labour government.

Lord Austin said: “Thank God for the good sense of the British people in keeping Corbyn out.

“How stupid must he be to think it is possible to negotiate a peace agreement that would not leave Putin in charge of large parts of Ukraine?

“His forces will only leave when they are beaten.”