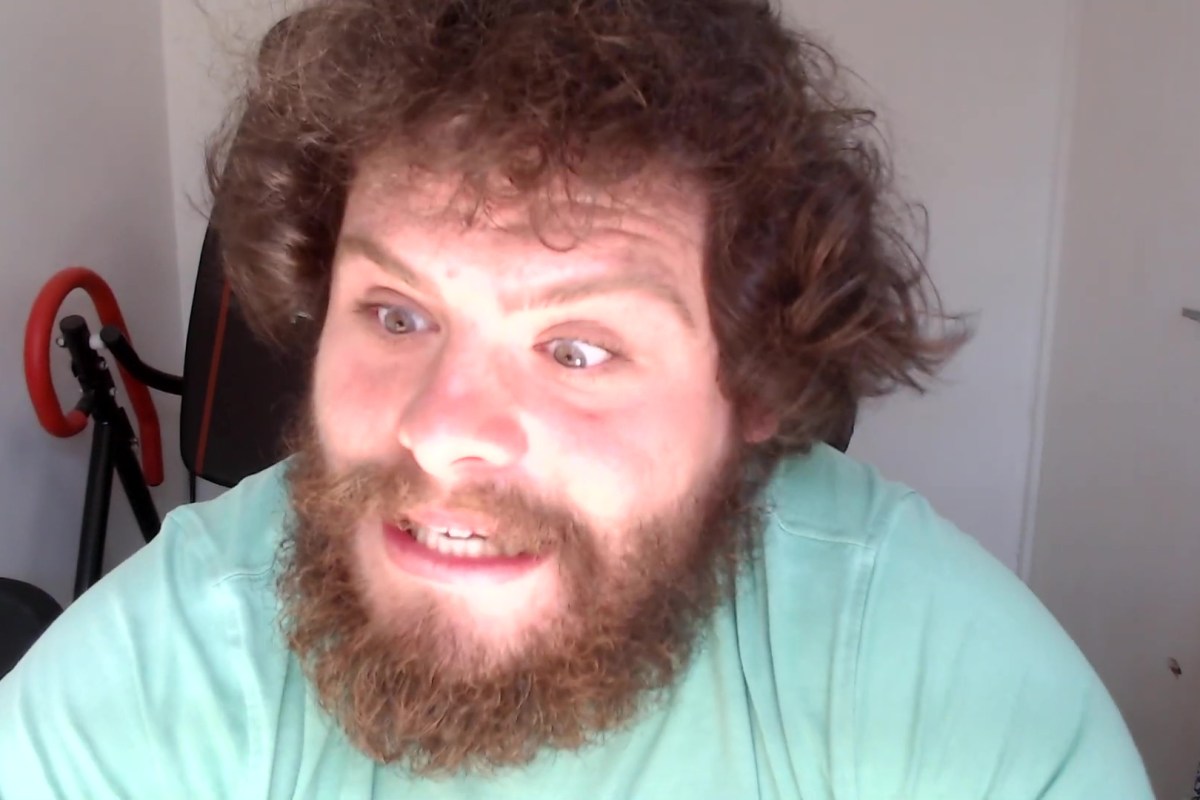 
POLICE will now trawl social media posts of potential gun owners in the wake of the devastating Plymouth shooting rampage.

Jake Davison, 22, murdered five people before shooting himself after opening fire in the city on Thursday.

The murderer was given his pump-action shotgun back by police last month after it was confiscated in December following an allegation of assault.

The movement has been labelled a “hate” group with many misogynistic followers accused of believing they are owed sex by women.

The government is now asking police to review their firearm application process and examine any existing licences that could be a red flag.

A Home Office source said: “We constantly assess what sensible and proportionate steps we can take to help prevent such terrible loss of life happening again.

“We are bringing forward guidance to improve how people applying for a firearms licence are assessed, including social media checks.

“But today, as a matter of urgency, we are asking the police to review their practices and whether any existing licences need to be looked at again.”

The newspaper also reports the attack could still be considered as terrorism because of his ties to the Incel movement.

The horror unfolded just after 6pm on Thursday when Davison stormed mum Maxine Davison’s home and shot the 51-year-old dead.

He then prowled the streets picking off innocent victims at random – including Sophie Martyn, three, and her adoptive dad Lee, 43.

After also wounding two other people, the monster then turned the gun on himself and shot himself dead – bringing the six-minute rampage to an end.

Leading up to the attack, Davison had posted a string of alarming videos on his YouTube account.

The virgin loner just two weeks ago talked about how difficult it is to “have willpower” when “life has never rewarded you”.

He also discussed  “killing machines” and said he likes to think “I’m a Terminator”.

His grim obsession with guns was also evident on his Facebook page, which was littered with American propaganda.

His licence, held since 2018, was revoked and gun confiscated last December after he battered a lad of 16 in September at a skate park.

Devon and Cornwall Police returned them last month after he did an anger management course.

The Independent Office for Police Conduct (IOPC) is now investigating the force.