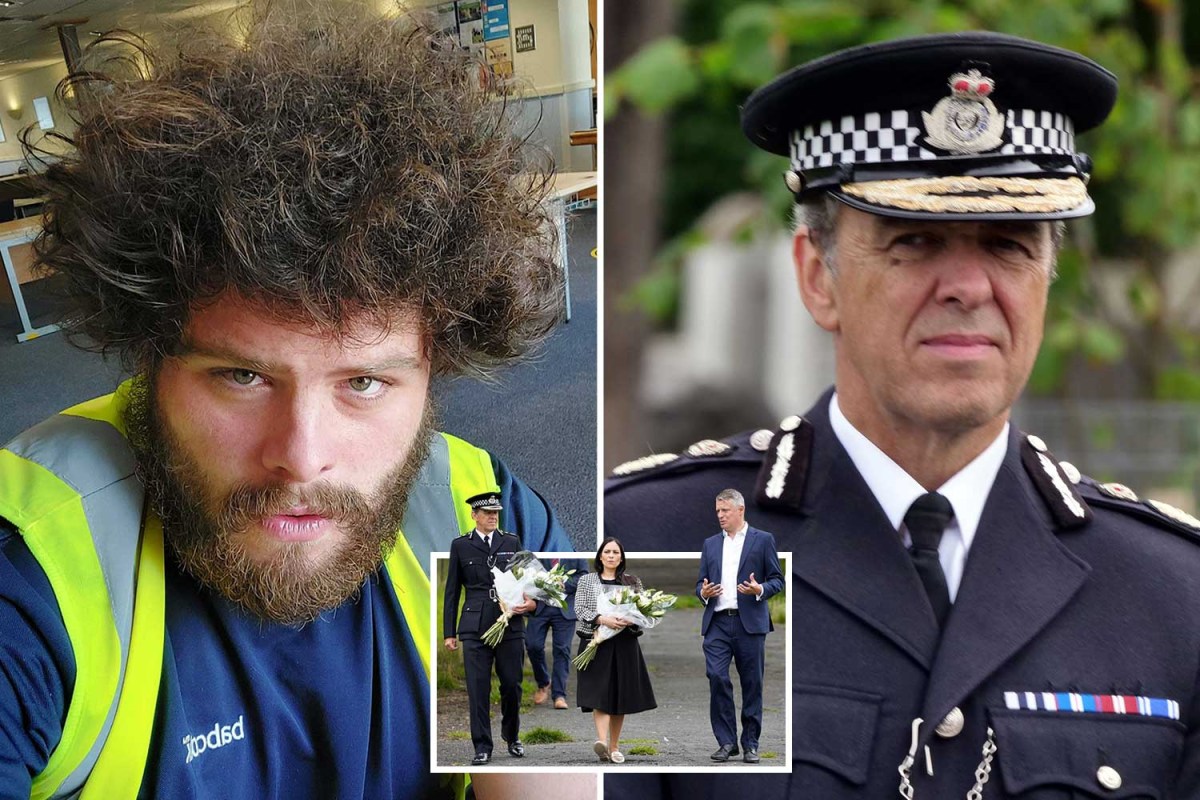 And every police force has been ordered to review the way they hand out gun licences in the wake of the Plymouth shooting.

It comes after cops failed to trawl through Jake Davison’s online activity before giving back the gun he then used to kill five people.

He said: “We take and return firearms on a not irregular basis when people have emotional crises or we receive reports from family members, then they can be returned.

“What we don’t do, because firearms licencing is a lawful thing, is trawl the internet looking at people’s lives. That’s an invasion of privacy.”

But today, as a matter of urgency, we are asking the police to review their practices and whether any existing licences need to be looked at again.

He shot dead five people, including his mother and three-year-old Sophie Martyn, and injured two others in Plymouth, Devon, on Thursday before killing himself.

Ministers are preparing to publish legal guidance, which will level the decision-making playing field across the nation.

A Home Office source said: “Incidents such as Thursday’s horrific events in Plymouth are thankfully rare, but their impact is profound, not only on those directly affected but on the public as a whole.

“We constantly assess what sensible and proportionate steps we can take to help prevent such terrible loss of life happening again.

“We are bringing forward new guidance to improve how people applying for a firearms licence are assessed in future, including social media checks.

“But today, as a matter of urgency, we are asking the police to review their practices and whether any existing licences need to be looked at again.

“This will help reassure people that all necessary checks have been made to keep them safe.”

The UK has some of the toughest firearms controls in the world and the Government say they keep them under constant review.