Cops search for mum and son, 10, missing for 2 weeks amid fears for their welfare 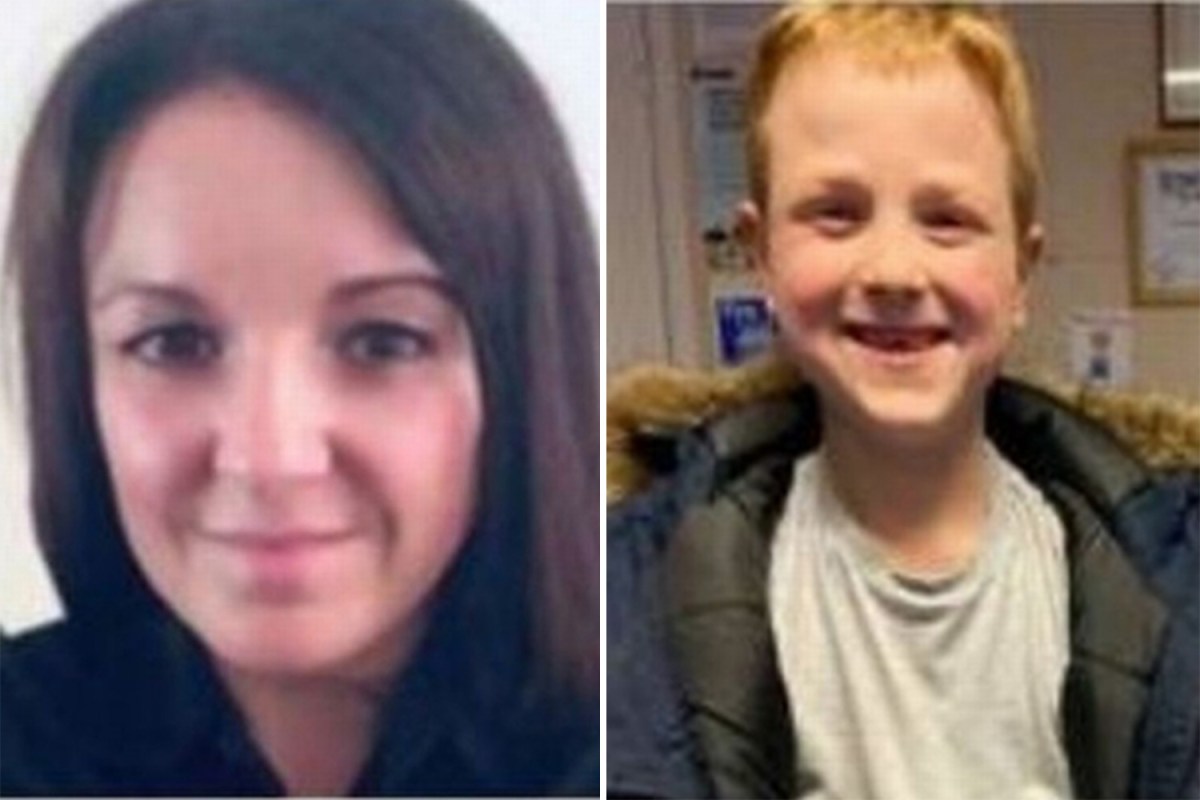 
POLICE have reissued an appeal for a mother and her son after they disappeared in July.

Kelly, 45, and her 10-year-old son Knox were first reported missing two weeks ago from Patchway near Bristol on July 28.

It is thought the pair may have travelled towards Manchester.

Police are appealing for information on their whereabouts, with officers having been unable to trace them since the original appeal.

The force and social services are said to be worried about Knox’s safety and welfare, and Avon and Somerset Police have urged anyone who knows where they are or has any other information to come forward.

In a Twitter post, the full statement said: “We are continuing to seek the public’s help to find Kelly, 45, and her son Knox, 10, who are missing.

“They went missing from the Patchway area on July 28 2021. They are believed to have initially travelled to the Oldham area of Manchester.

“Police and Social Services are concerned for Knox’s safety and welfare.

“Kelly is described as white, about 5ft 2ins, of slim build and has brown eyes. She also has brown hair.