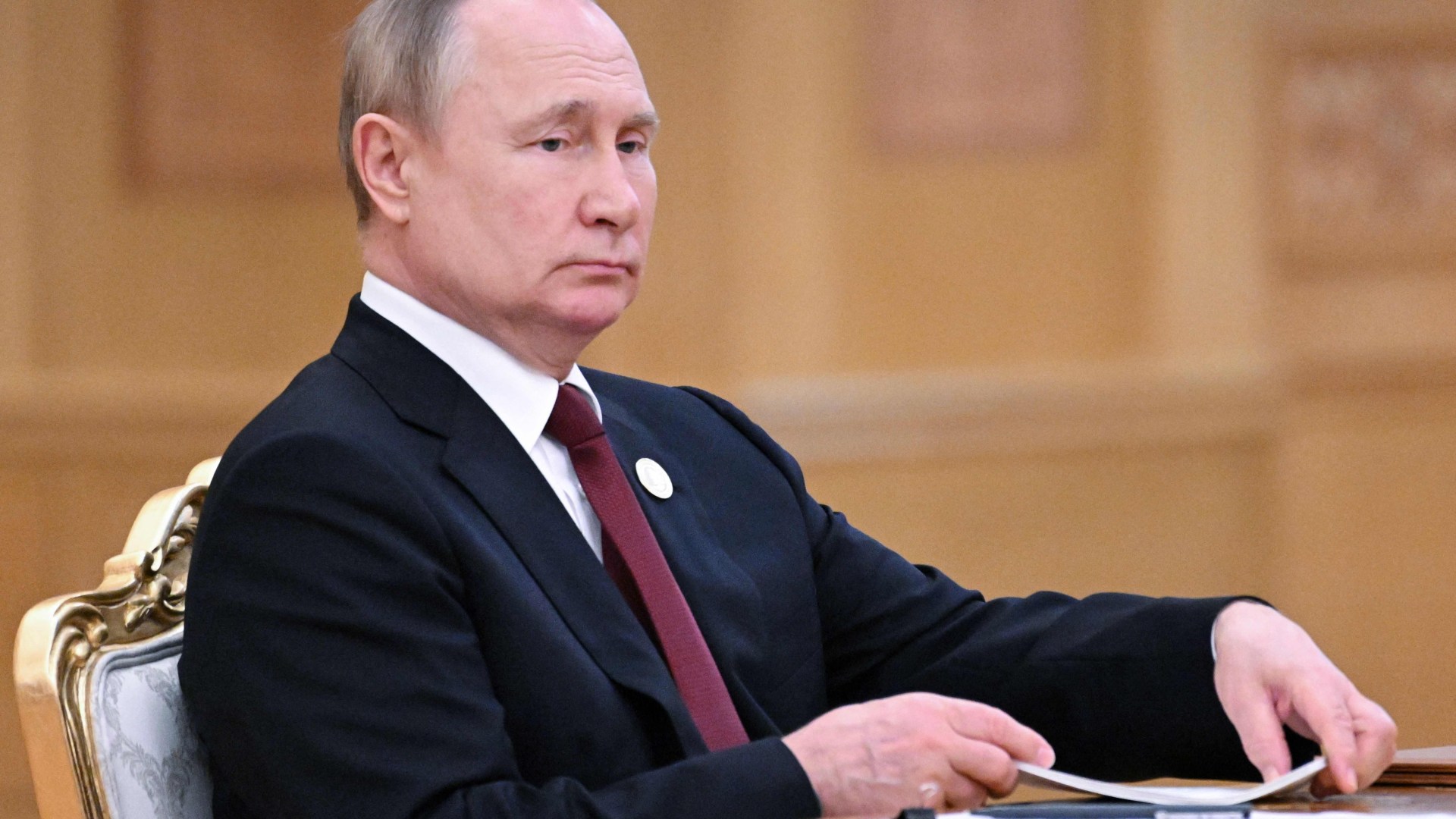 
UKRAINE has asked Boris Johnson to do a deal directly with “pariah” Vladimir Putin to lift the crippling grain blockade on the Black Sea, it emerged today.

The Ukrainians have accepted there is no hope of NATO ships breaking the Russian naval embargo off their coast — so want the UK to deploy its diplomatic big guns instead.

More than 25 million tonnes of grain – that helps feed nearly half-a-billion around the world – is currently stuck in the war-torn nation, as the Russians ships closed off their export routes.

Ukrainian MP Alex Goncharenko, who represents the sieged port of Odessa, warned yesterday “time is running out” and there is less than a month to prevent mass rotting of this year’s harvest.

And he says Britain is uniquely placed to force a deal between Russia and Turkey to reopen the trade routes.

He wants the UK to help hammer out a new accord to allow the grain to flow out of the Black Sea through the Bosphorus Strait in Turkey.

He warned: “Russia is exporting millions of barrels of oil everyday through the Bosphorus – it can be said to them for humanitarian reasons: “either your oil and Ukrainian grain is coming or nothing is coming.”

“That would be absolutely just and it can be done without any military operations, no risk of military attacks.”

Mr Goncharenko said he believed oil should be used as “leverage” to force the Kremlin to “open the Black Sea” and Britain was uniquely placed to help.

Recep Erdoğan on Wednesday afternoon at the NATO summit in Madrid.

Mr Johnson’s spokesman said: “The idea of the UK working with Turkey and other countries to try and forge a solution, whether that’s the UN proposal or another one, is certainly accurate.”

He added: “It’s worth remembering that Russia could solve this incredibly simply, they are essentially keeping people around the world hostage by not allowing this grain to leave.”

Today it emerged Boris Johnson could come face to face with Putin later this year as the PM will not boycott the G20.

He says he will still attend the global leaders’ gathering in Bali later in November, even though the Kremlin tyrant has also been invited.

But Mr Johnson told reporters: “I would be absolutely amazed if Putin goes in person. He’s a pariah figure.

“There is a very difficult question about the G20. Yes, he’s been formally invited, I don’t think he will go.

“The question is do we as the Western countries vacate our seats at the G20 and leave the whole argument to China, to Russia?”

With Turkey’s strategic location controlling access to the Black Sea the pair were expected to discuss getting grain shipments out of Ukraine’s blockaded ports.

Asked how he would get the grain out, Mr Johnson said: “We’re working on it.”