Controlling IT expert, 37, spared jail after bugging wife’s car and wrongly accusing her of cheating 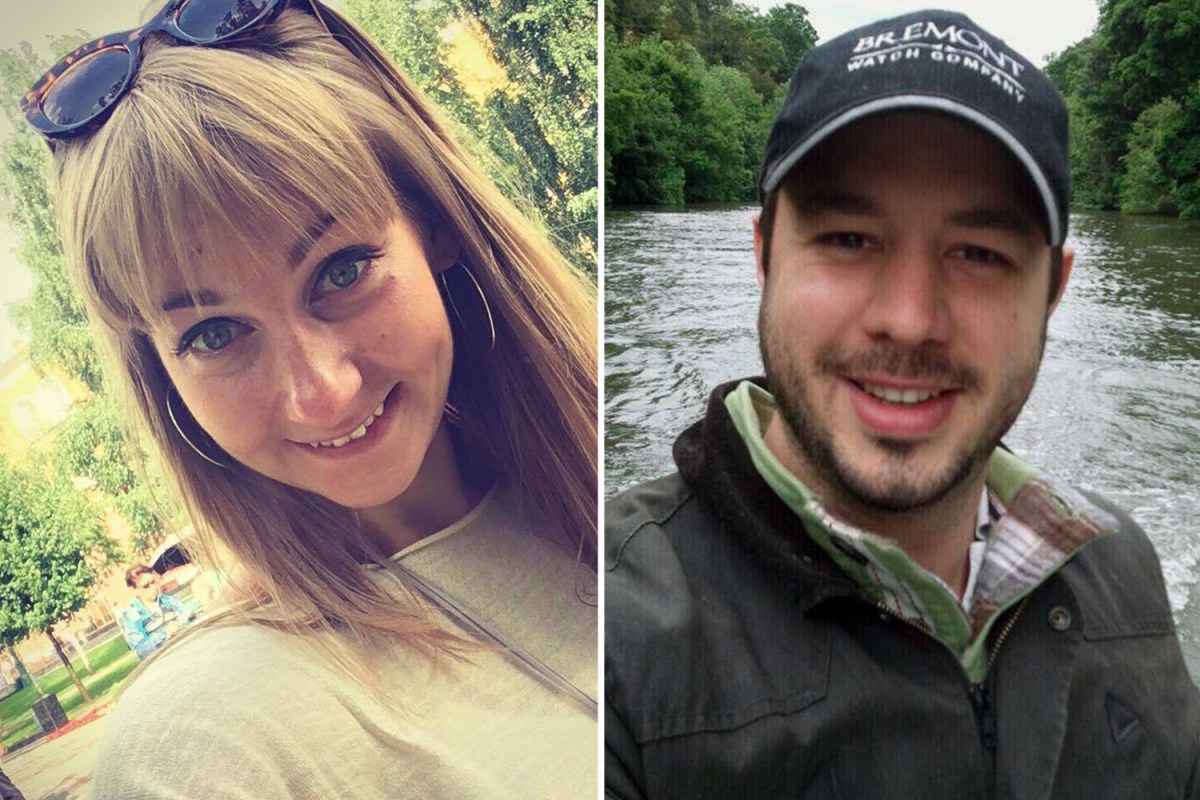 
A CONTROLLING IT expert has been spared jail after admitting planting listening devices in his wife’s car before accusing her of cheating.

Paranoid Ashley Hutton, 37, also interrogated wife Victoria over her choice of underwear after she returned home from a holiday.

The computer nerd was convinced she was having an affair, so he listened to a journey she was taking to London through a listening device in her Citreon car.

He had previously bragged online that he had caught her out, posting on Instagram: “Catching a cheat. The truth always comes out. #GPSTracker #PrivateInvestigator.”

But the stalker escaped jail, after a judge at Slough Magistrates’ Court handed him a suspended sentence.

The court heard on Friday that Hutton was mostly concerned that his wife of eight years might be breaking lockdown rules when she was not “entitled” to be making the trip.

She had told him that she was driving to London for work to carry out a film contract, but he was wrongly convinced she was cheating.

He also admitted placing cameras in their spare bedroom and lounge and recording their conversations.

The award-winning tech expert was charged with one count of stalking for the campaign – which the court heard had taken place for more than a month.

Defending Hutton, Stephen Bennett said: “This was during a period of lockdown. He did not believe that she was entitled to be making those journeys in the context of the advice that was about at the time.

“He knows that he should not have done what he did but says, sir, that it was in the context of a time when his emotions were somewhat frazzled by the events unfolding.”

The court heard the couple’s issues had started on November 16 when Mrs Hutton returned from a trip and Hutton searched through her luggage and “confronted” her over items – including her underwear.

He later confronted her with a recording that had been made while she was driving, and she also discovered the hidden cameras in their home.

The web designer said that she was left “betrayed and confused” as well as fearing she would never be able to trust a man again.

Mrs Hutton, originally from Russia, added: “I spent days looking for other bugs in the house, changing login details, not allowing any access to my location.

“I could not shift the feeling that I was not safe in my own house and someone was constantly listening to or watching my every step.

“I am constantly listening for strange noises and look for little red or green lights in the middle of the dark.”

Hutton has now moved in with his parents, and was handed an 18-month community order and has to comply with a supervision requirement.

He must also complete 25 days of a Rehabilitation Activity Requirement, 80 hours of unpaid work and was made subject to a restraining order for two years.

Sentencing Hutton, Magistrate Iain Martin said: “We acknowledge this was an emotional time but that in no way justifies the actions and behaviours that you have displayed.”

He did not award compensation to the victim, adding: “We do not feel it will actually assist the parties in putting this business behind them and moving on with their lives.”

Police have warned there have been a “significant increase” in stalking offences in England and Wales during the pandemic.

Rachel Horman-Brown, a lawyer from the national stalking advocacy group Paladin, slammed the sentence as an “insult”.

She said: “This sentence in no way reflects the seriousness of stalking or the horrendous impact on most victims.

“Many would find this an insult to their injury. This totally ignores the impact on the victim. Minimising the behaviour.

“It’s no wonder most victims don’t report. It’s just another day in the Criminal Justice System with yet another victim let down.”