Climate catastrophe as ‘1.5C limit will be hit’ – how bad is it? 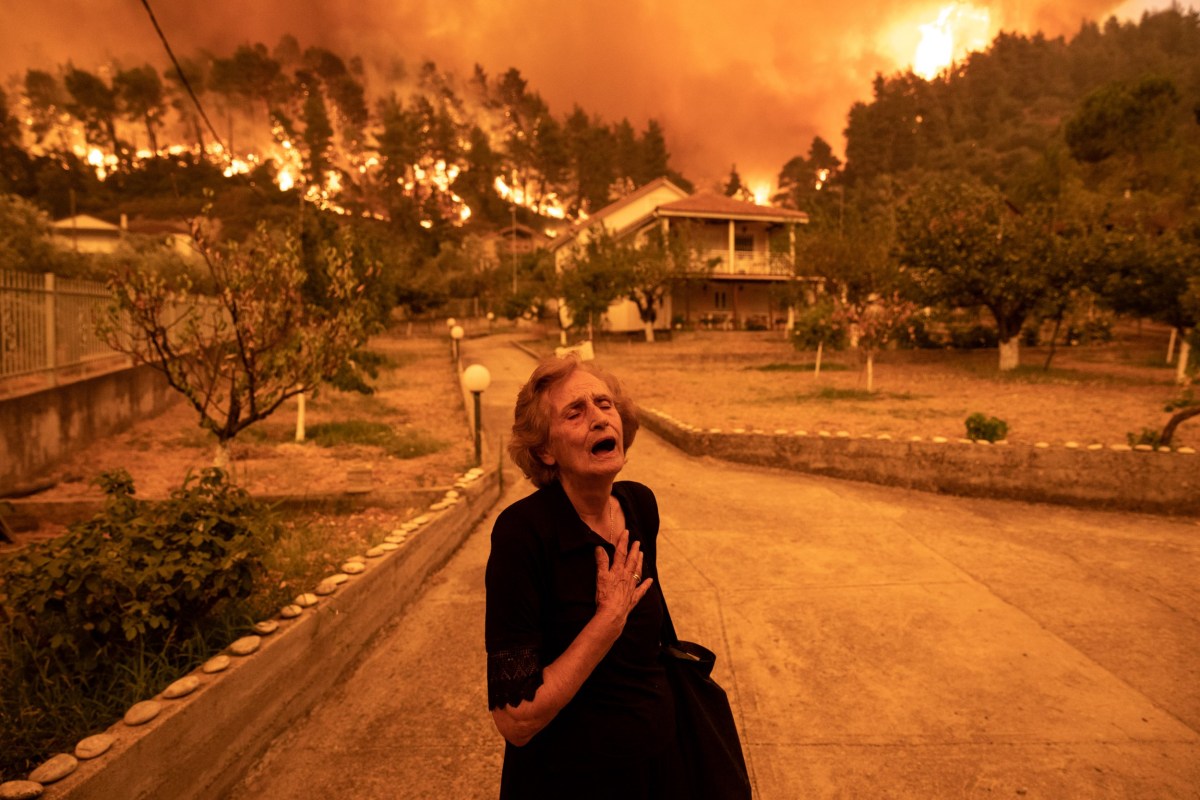 
EARTH is now under dire threat from climate change as scientists warn we’re on track to miss the 1.5C limit – but what does that mean?

It means we’re now at risk of widespread flooding, devastating tsunamis, brutal heatwaves and much more.

This limit of 1.5C global temperature rise in modern times was set to stave off the worst impacts of climate change.

But a major new UN report warns that this target will be totally missed unless world leaders take urgent and drastic action.

The report warns that we could hit the 1.5C target in just 20 years.

And says that we’re even on track to eventually miss the 2C warming limit, agreed as part of the International Paris Climate Treaty.

He went on: “If we combine forces now, we can avert climate catastrophe.

“But as today’s report makes clear, there’s no time for delay and no room for excuses.”

The devastating verdict by the Intergovernmental Panel on Climate Change (IPCC) comes as wildfires rage across the USA, Greece and Turkey.

World leaders and businesses are now tasked with slashing greenhouse gas emissions across the board.

The temperature limits are set to avoid the very worst consequences of climate change.

Some countries are under more pressure to act than others – including India, as well as China, which is estimated as emitting 27% of the world’s greenhouse gases.

“Unless China decarbonises, we’re not going to beat climate change,” said Professor David Tyfield, of the Lancaster Environment Centre, speaking to the BBC.

China’s leader President Xi Jinping is now aiming to reach peak emissions by 2030 – which will be essential to avoiding catastrophe.

Runaway climate – what does it mean?

Scientists have long feared a “runaway effect” where changes snowball and cause irreversible long-term damage to Earth’s climate.

And rising temperatures could become unbearable in some of the hottest regions of the world, potentially forcing mass migrations due to climate change.

According to the report, human influence is “very likely” to be the main cause of glacial retreat – a certainty of 90%.

Here’s what you need to know…

Eco disaster – what will actually happen ?

The report warned that sea levels could rise by up to two metres by the end of the century.

Worse still, we could see sea level rises of up to 5 metres by 2150 – which would be a total catastrophe for millions of people.

Scientists previously issued a warning about the risk of “devastating tsunamis” caused by climate change.

Sea storms and tsunamis could intensify and reach further in-land than they would have previously.

And that the Arctic will be nearly ice-free at least once by 2050.

The report also warned that the past five years were the hottest on record since 1850.

And that heatwaves have become more frequent and intense since the 1950s.

Scientists are now hoping that the COP26 climate summit later this year will give world leaders an opportunity to kickstart plans to stave off catastrophe.

In other news, a quarter of the world’s land could become a “desert” if global warming reaches 2C above pre-industrial levels, research warns.

One of the world’s best-known mountains is cracking due to climate change, say scientists.

And, European colonisers massacred so many natives in the Americas that it cooled the planet.