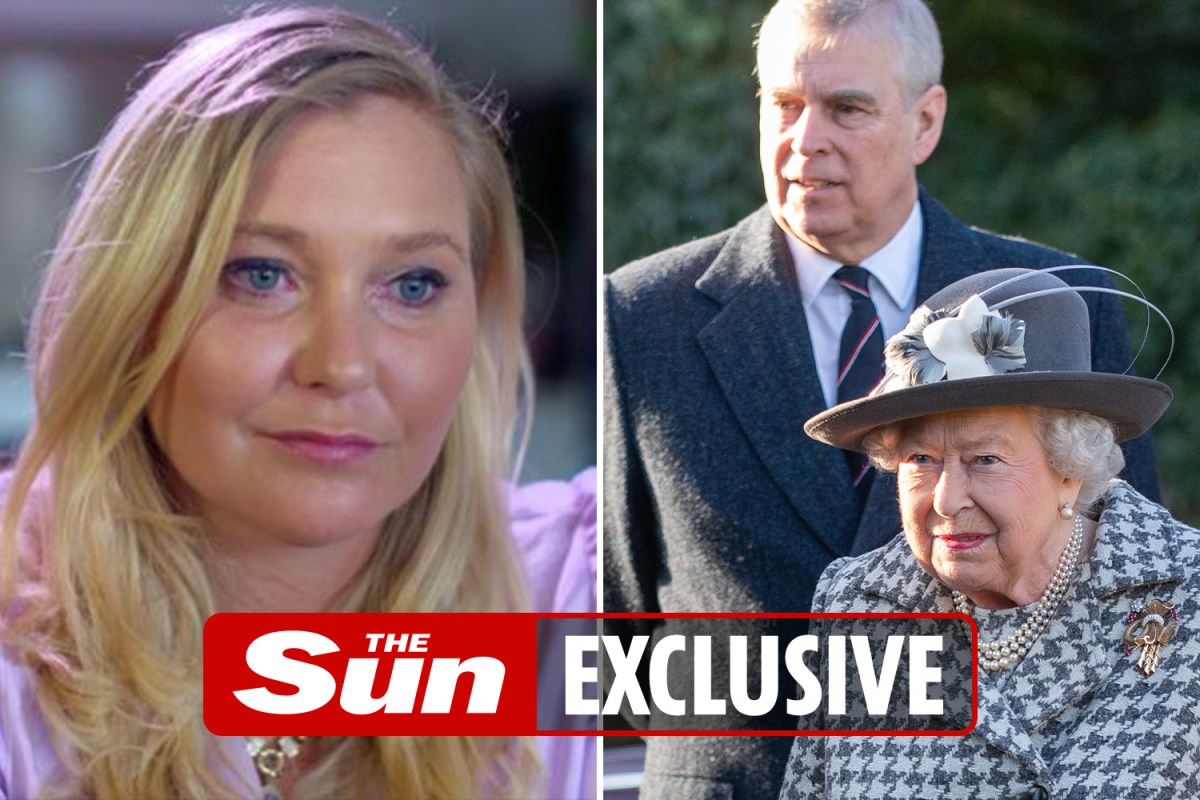 
CIVIL war has erupted in Prince Andrew’s camp over his sex assault lawsuit.

One senior royal source described the situation as “a s**tshow of epic proportions”.

The Duke of York, 61, has been resolutely silent since Virginia Giuffre lodged her claim for damages against him over allegations that he assaulted her three times in 2001 when she was 17.

His lawyers are understood to have advised him to remain tight-lipped after his disastrous Newsnight interview in November 2019.

But now royal sources are questioning the tactics of his legal team, fearing that the apparent “stonewalling” is making his situation worse.

One insider said: “There are serious questions within the Royal Family about the Duke’s legal strategy.

“No one outside Andrew’s immediate team has a clue what’s going on — there’s absolute silence. It may be legally correct, but to the outside world, it’s disastrous, beyond parody.

“Everyone around the Royal Family is utterly perplexed and staggered that the Duke has been brought to this position.”

? Read our Prince Andrew live blog for the latest updates

Royal insiders are looking to Gary Bloxsome — a respected partner at Blackfords law firm, which is masterminding Andrew’s response to the unprecedented royal crisis — to steady the ship.

Some fear that Andrew’s legal team may have tried to “call the bluff” of Ms Giuffre’s representatives.

David Boies, her lawyer, approached Andrew’s legal team last month warning of a suit if they did not negotiate. Talks did not follow.

Ms Giuffre, 38, filed a law suit in New York on Monday, stating she was brought to the UK by paedo Jeffrey Epstein, a pal of Ghislaine Maxwell, to have sex with Prince Andrew.

She accused the Duke of sex assault and “rape in the first degree”.

The source added: “As far as the rest of the Royal Family can see, it looks like they have called her bluff and she called it right back.

“Perhaps they were not expecting the suit to land. However legally correct, a danger is it looks like headless chicken mode, figuring what to do. It defies belief.”

Andrew faces a bill of up to £14million in damages if Ms Giuffre wins her case.

The situation is damaging for the Queen and the Royal Family — and puts pressure on Andrew to respond.

He has previously vehemently denied the claims.