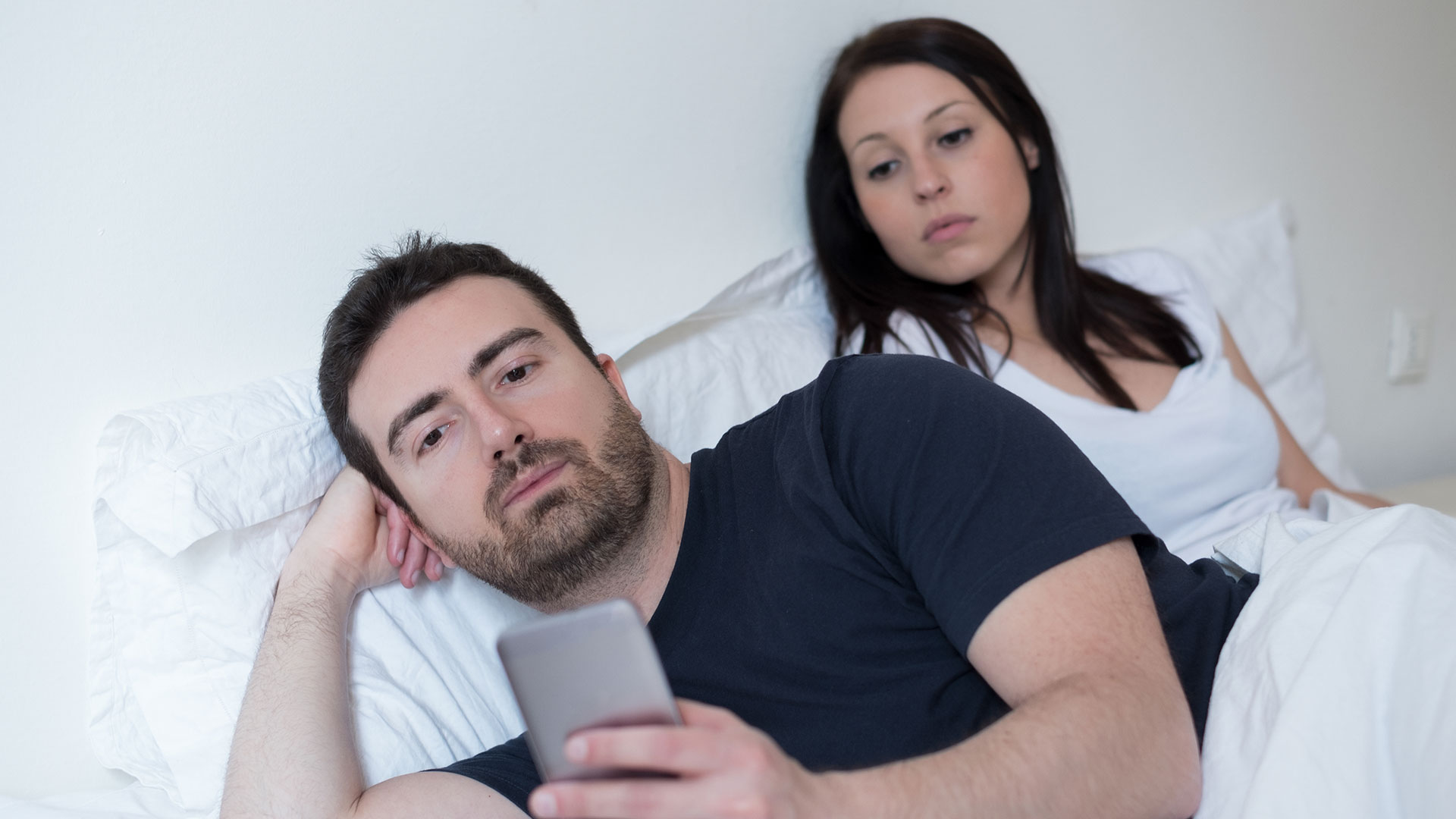 LOVE-cheats worst at covering their tracks and most likely to be caught out are — Brummies.

A survey of 2,000 adults showed that 11 per cent admitted being rumbled by partners by leaving tell-tale signs.

In Birmingham the figure hit 20 per cent, the study by furnishing firm Terry’s Fabrics found.

Cheats from Cambridge were the most cautious with just four per cent admitting sloppy ways.

Giveaways included working late (21 per cent), dinner-for-two receipts (13 per cent) and a whiff of perfume (ten per cent).

People from Norwich were the second least likely to be caught on six per cent.

Edinburgh and Manchester followed on eight per cent each.

HELD BY BOYS IN BLUE


Lee Ryan arrested after 'going berserk & being abusive on plane'

Liverpool rounded off the five least likely on nine per cent.