Christian B ‘had face-changing surgery’ 4 months after Maddie vanished 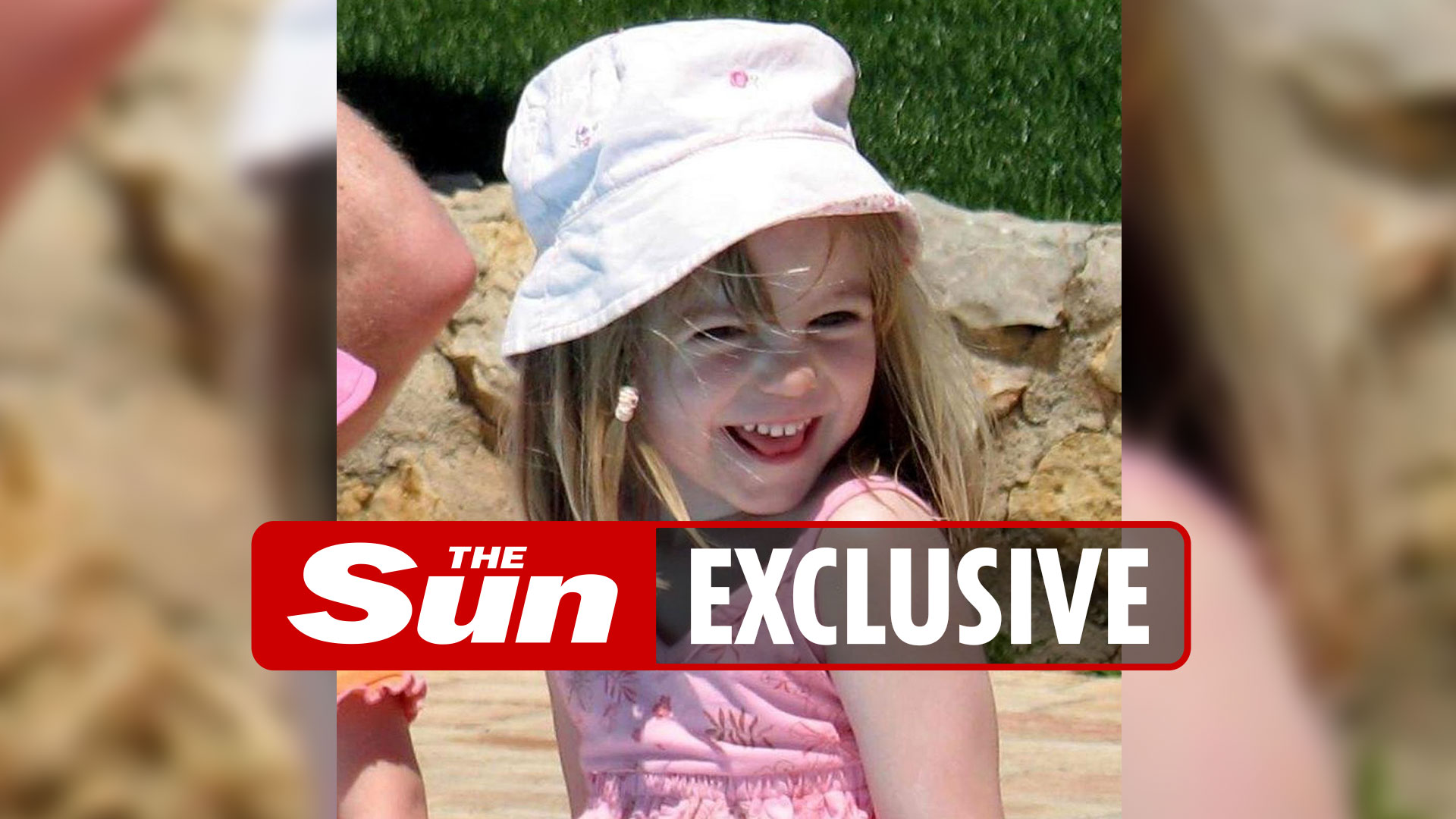 
MADELEINE McCann prime suspect Christian B had a face-changing op four months after she vanished, a TV investigation has found.

The paedo’s jaw was reset and four distinctive “rabbit” teeth straightened in a secret visit to a private dental clinic in Germany.

He flew from Portugal, where he was living close to the scene of Madeleine’s May 2007 disappearance, to his homeland for the op that September with the global hunt for the three-year-old at its peak.

Soon after, a sketch by an FBI-trained artist showed a man with protruding teeth who had been seen lurking near the McCanns’ holiday apartment in Praia da Luz.

And a girl subjected to a sickening indecent exposure nearby — 19 days before Madeleine went missing — also told cops of the culprit’s “sticking out teeth”.

Sources said he later renewed his German passport before flying back to Portugal after the estimated £7,500 op.

In another twist, a new witness revealed B knew the hols complex where Madeleine vanished “inside out” after working there as an odd-job man.

Prosecutors are confident he will be charged this year over her disappearance and a sex attack on another little girl.

It comes after we supplied German police with a dossier of some of the evidence from our own probes into the 45-year-old monster.

We have exposed gaping holes in B’s claims of innocence.

Our investigations found the German worked for a firm doing jobs at the Portugal holiday apartments where Madeleine went missing — and knew the place “inside out”.

And the convicted paedophile and rapist had dental surgery on potentially incriminating buck teeth just months after she disappeared from the Ocean Club in Praia da Luz in 2007.

That revelation is hugely important as he has repeatedly tried to distance himself from a nearby child sex attack 19 days before Madeleine vanished aged three.

On April 9, 2007, a ten-year-old German girl was playing on the beach at Salema — just seven miles away — when a naked man approached her.

Speaking in German, the pervert grabbed her arm and began performing a sex act on himself before the girl’s horrified parents arrived and he fled in the direction of B’s Boca do Rio beach haunt.

They gave cops a description of a young, tanned white man with short blond hair, a bandage on his arm, marks on his body — and, crucially, four protruding teeth from his upper jaw.

The girl, now 25, has since identified B, who lived near Praia da Luz for seven years, as the suspect to German police — saying he looked “like a rabbit”.

B, in jail in Germany for raping a 72-year-old American tourist in Portugal, has fiercely denied he was the beach perv.

But perhaps his confidence stems from knowing he had drastically changed his appearance soon after.

For we can reveal he secretly flew back to Germany from Lisbon in September 2007 for major dental reconstruction surgery.

His teeth were repaired and his jaw reset at a private clinic in Wuerzburg, Bavaria — an op typically costing around 9,000 euros.

The German police have this evidence and prosecutors are now confident he will be charged over the Salema case — and Madeleine’s.

UK Times has previously reported an e-fit drawn up by an FBI-trained artist in January 2008 also showed a suspect with prominent “sticking out” teeth.

He was seen lurking near the McCanns’ apartment three times on the night she vanished. Police later claimed to have tracked down and ruled out the suspect.

German prosecutor Hans Christian Wolters told us last week he has “everything he needs” to prosecute B. He was referring to the case of the German girl but also to Madeleine.

We can also today disclose that prosecutors have told us he will “definitely” face further charges “between the end of May and early June”.

They also include the alleged abduction and rape of Irish tour rep Hazel Behan and indecent exposure to four children at an Algarve play park in 2017.

Meanwhile, other sources have linked B further to the Ocean Club.

One old friend, whose identity we are protecting, first met him in Portugal in 1995. He revealed the fiend worked for a technical service company that often did jobs at the holiday complex.

“He was very good with tools and machines and had trained as a car mechanic. He often mounted canopies on balconies and verandas at the Ocean Club.”

But the former office administrator, who lived near Praia da Luz for 25 years, had “no suspicions about him.” He added: “He had this lovely girlfriend Silke and we are still in touch. I still find it hard to believe that he has done so many bad things.”

Last week, British television investigator Mark Williams-Thomas said he was convinced B had an alibi in the Madeleine case.

Mr Wolters dismissed his claims within 24 hours — and we agree.

B’s supposed alibi is a 17-year-old German holidaymaker whom he claims to have been in a relationship with at the time.

He knew each and every apartment. He knew the location inside out, he knew the locks. He was very good with tools and machines and had trained as a car mechanic. He often mounted canopies on balconies and verandas at the Ocean Club.

An old friend of Christian B

We can today reveal German police have known about her existence for years and have interviewed her at length twice. Mr Wolters told us last week: “She doesn’t trouble us at all.”

During our painstaking investigations, we have established that prosecutors have checked every one of B’s former girlfriends. “None could give a clear testimony,” one source told us.

One ex, Nicole Fehlinger, lived with him on and off for over a year after he got out of prison in Portugal in December 2006 following a sentence for theft.

She told German police he had actually called her during the evening of May 3, 2007 — the night Madeleine vanished — telling her he was “on a long journey”.

Appalling police blunders had prevented him from potentially already being behind bars before the McCanns, from Rothley, Leics, arrived in Portugal 15 years ago.

In his report, which we have exclusively obtained, he writes: “As there is nothing more to report and there is no possibility of carrying out any due diligence at the moment, the enquiry is closed.” Had they pursued the evidence, police would have discovered B, then 30, almost perfectly matched the description.

At the time, he often stayed in or around Boca do Rio in his VW Westfalia camper van.

Instead, no action was taken and Madeleine disappeared soon after.

B was not questioned about either incident.