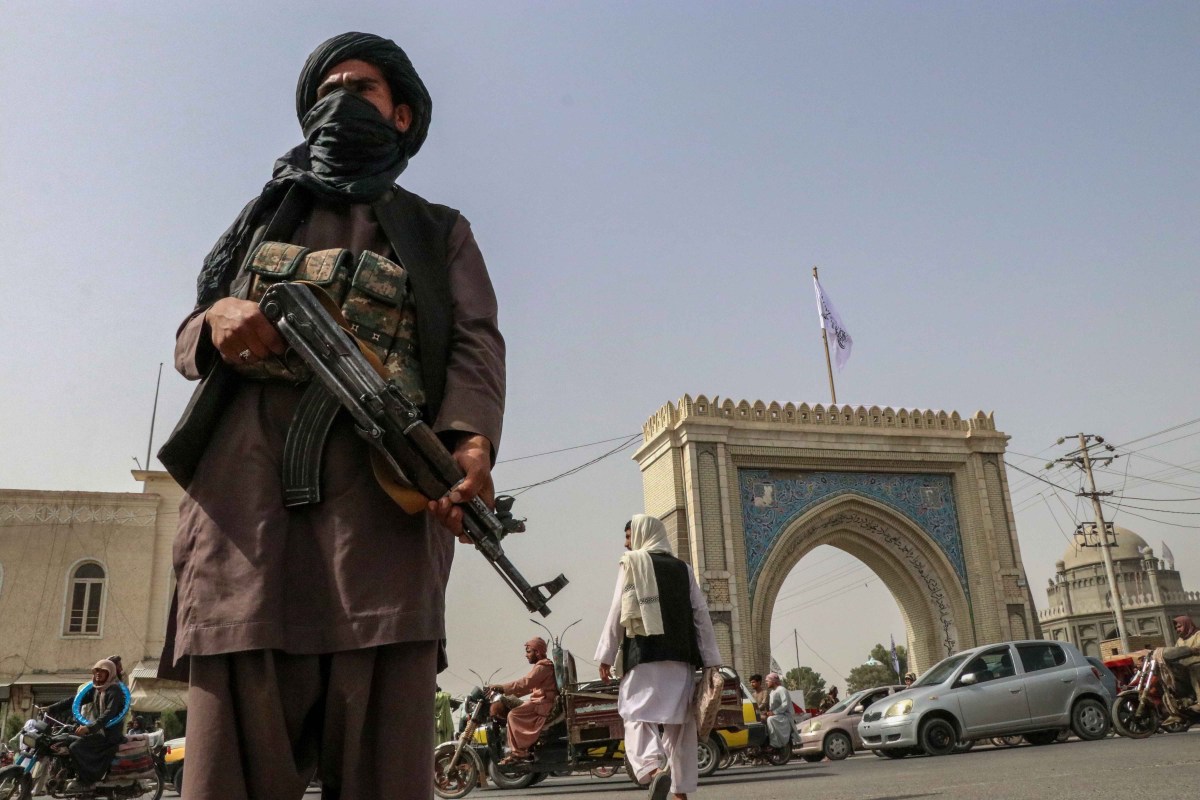 
CHINA has taken a swipe at the US over its withdrawal from Afghanistan by jibing that the Taliban takeover “was smoother” than the Presidential transition.

The jihadi army has begun a reign of terror by seizing control of Kabul just months after Joe Biden rubber-stamped plans to remove US troops from the war-torn country after 20 years.

Biden has been slammed for his handling of the crisis as Taliban militants wreak havoc across Afghanistan – with Chinese state media taking the opportuning to mock the US.

Hu Xijin, editor of state-produced Global Times, tweeted: “Chinese netizens joked that the power transition in Afghanistan is even more smooth than presidential transition in the US.”

Xijin was highlighting posts made on Weibo, with one user posting: “What a joke. In Kabul today, the new government takeover was even more stable than when the US changed president”, reports Business Insider.

As Donald Trump repeatedly refused to admit defeat to Biden after last year’s election, peddling baseless claims it was rigged.

During a rally, the former president implored his supporters to “stop the steal” – and urged them to head to the Capitol to demonstrate.

Trump’s supporters laid siege to the Capitol on January 6 – claiming the incumbent president was the victor while Congress certified his loss to President Joe Biden.

The riot claimed the lives of four people and although Trump left the White House on January 20, he maintains he “won” the election.

China’s taunt at the US comes after Biden’s statement about the crisis in Afghanistan was branded “one of the most shameful” in American history as he was accused of “washing his hands” of desperate Afghans.

The president doubled down on the decision to withdraw troops ahead of the 20th anniversary of 9/11 as he slammed the Afghan government for “giving up” in the face of Taliban militants.

Biden’s handling of the crisis has been compared to the “Fall of Saignon” – a humiliating US retreat that effectively marked the end of the Vietnam War.

Media outlets in both the US and UK condemned Biden’s address to the American people.