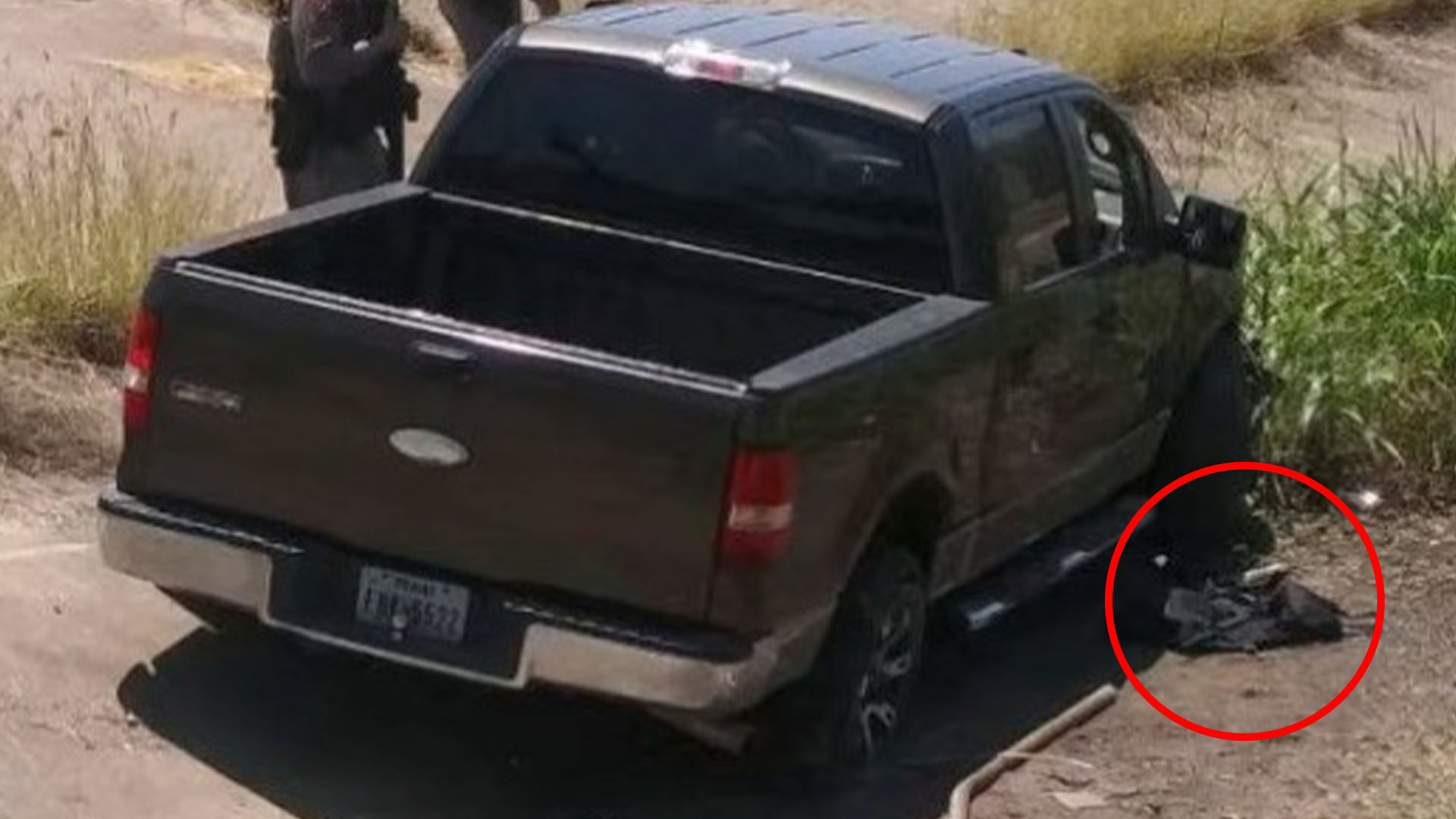 
CHILLING photos from the Texas shooting scene reveal chaos before Salvador Ramos gunned down kids, killing 21 and injuring more than a dozen others.

Texas Governor Greg Abbott said Wednesday that Ramos first shot his grandmother in the face before carrying out the attack at Robb Elementary School.

The grandmother then contacted police, Abbott said. She is reportedly in critical condition after being transported to a hospital in San Antonio.

Reports indicate that Ramos was arguing with his grandmother, possibly over the fact that Ramos was not on track to graduate from Uvalde High School with his classmates.

Ramos then fled the scene, Abbott said, getting into a pickup truck that was registered to his grandmother and driving away. He then crashed his car less than a mile away, outside of the elementary school.

Ramos then entered the elementary school through a back door, went down two hallways, and walked into a classroom on the left-hand side.

The classroom was internally connected to a second classroom, Abbott said.

Officers converged on the classroom and a Border Patrol officer killed Ramos, according to Abbott.

There have been 19 confirmed student deaths, plus two faculty members. Another 17 people sustained injuries in the attack.

Their injuries are non-life-threatening, Abbott said.

In addition, there were three officers injured in the shooting.

Abbott stressed during his Wednesday afternoon press conference that the investigation is ongoing.

“Reportedly, there has been no criminal history identified, yet,” Abbott said, but added that Ramos “may have had a juvenile record.”

The governor also said there was “no known mental health history of the gunman.”

Abbott said that the only information known in advance of the shooting were the messages Ramos sent to Cece about 30 minutes before he began the attack.

Abbott urged those in the community affected by the shooting to access mental health services available.

“The mental and emotional wounds are far harder to see and last far longer,” Abbott said.

“We’re gonna be here for a long, long time.

“And one key point that we will focus on is making sure that everybody in this community has the access they need for as long as they need it to address with the mental and emotional health care needs that they have.”