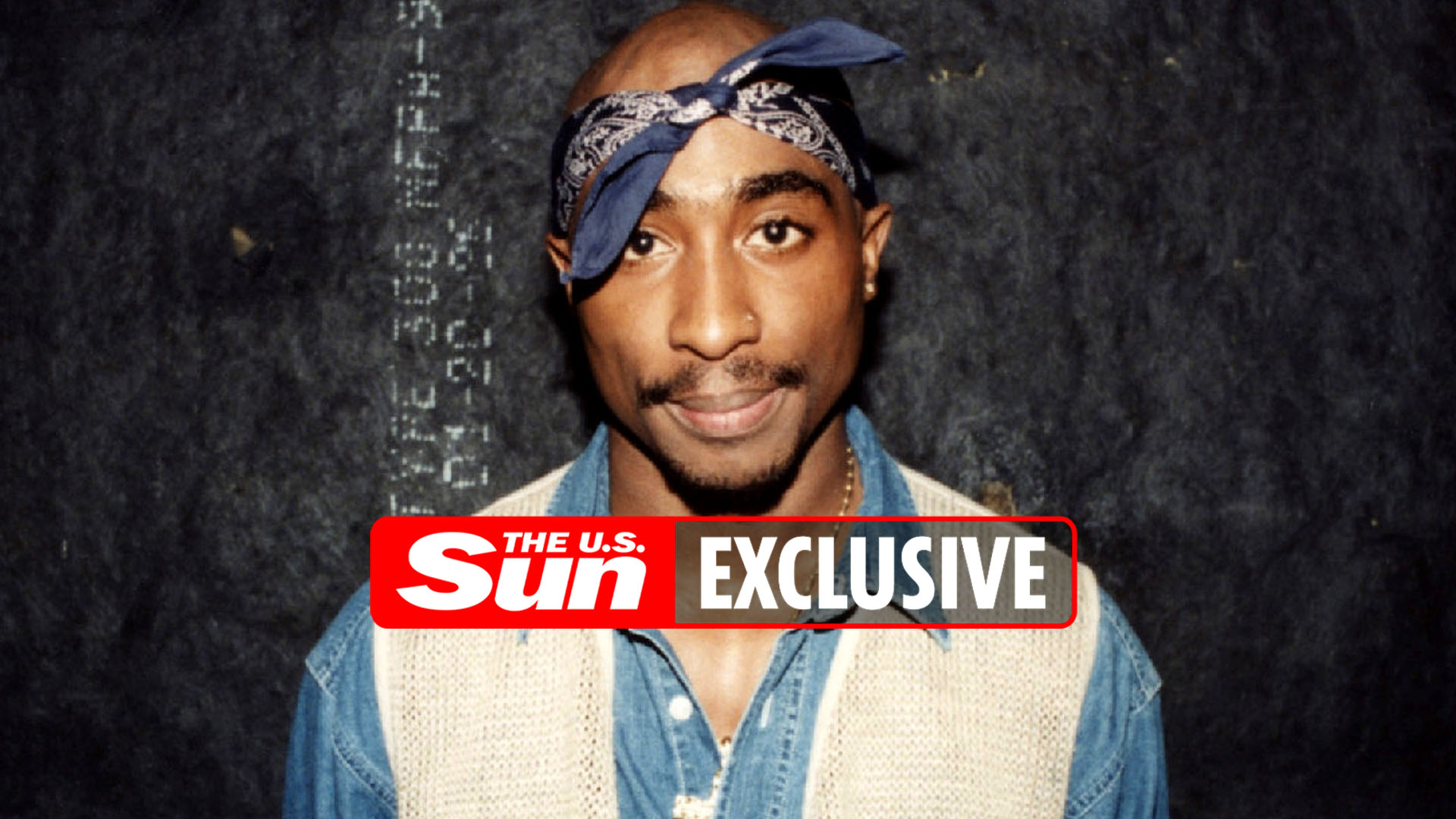 
LAS Vegas police have secretly stepped up their probe into Tupac Shakur’s assassination 26 years after their investigation ran out of steam.

Two sources say that detectives have contacted Keefe D – the last man alive from the vehicle where the fatal bullets were fired on Tupac – concerning the open case.

The twist comes after Keefe had written a book and given a couple of interviews detailing how he saw his nephew Orlando Anderson fire at Tupac and his label boss Suge Knight in September 1996.

Las Vegas Metro cops “hit a wall of silence” over the key players in the infamous murder as gang members, enforcers, Suge and Death Row workers refused to discuss the slaying until the summer of 1997.

Now a Las Vegas police insider says that homicide detectives quietly are re-examining the case with the hope to finally close the case.

Reggie Wright Jr., the former head of security for Death Row Records, also confirmed that there had been an “uptick” in police activity related to the unsolved murder.

The source insists that there is “no firm indication of the exact direction of the detectives’ probe. There is certainly nothing saying Keefe will be arrested or charged at this moment.

“However it is no secret that the case has been hanging over the heads of Metro for decades. In the past couple of years, the information out from Keefe and other people within the gangland community leaves no doubt that Orlando pulled the trigger.

“The question is whether the DA or Metro chiefs will see those public and media comments as enough to finally draw a close to the matter.”

The source added: “There is certainly talk within the Metro homicide teams that after so long gathering dust, the files are out and being assessed.”

The police insider says that officers could simply close the case without arrests or charges, given that Anderson was killed two years after Tupac’s assassination.

Wright too had sat down with media outlet Bomb1st to elaborate on the TuPac murder investigation, and noted that Keefe D, who has long been viewed as an alleged accomplice involved in the rapper’s murder, is likely very nervous about the new developments.

“Let’s put it this way, I bet Keefe D [has] been having the runs for the last two weeks,” Wright said. “Because yeah, they are knocking on doors and there’s some activity.”

In recent days Keefe D ducked answering whether he’s spoken to cops, but laughed off suggestions he would be arrested.

In an interview with The Art of Dialogue, he accused the former Death Row security head of being “obsessed” with him.

Keefe said when asked if he would soon be arrested and charged for the murder: “Not that I know of, Unless he the U.S. f*** ing attorney or something. I don’t know, this dude obsessed with me. What the f***, know what I’m saying?”

UK Times revealed last year how gang enforcer Keefe sensationally confessed on camera to several counts of ”conspiracy to commit murder” in relation to the assassination of Tupac Shakur.

And the Compton Crib Keefe was accused of “making a mockery” of the justice system as he detailed a full confession about the night he and his nephew hunted down Tupac Shakur before gunning him down in Las Vegas.

Former LAPD detective Greg Kading, who worked on the Tupac murder case, found it “unfathomable” that in the wake of Keefe’s YouTube admission of criminal acts that homicide detectives had not quizzed him.

Kading felt that Keefe’s new video contains several clear reasons for him to face arrest and potential prosecution for confessions of criminal acts and conspiracy to murder Tupac.

In the 15-minute video, Keefe explained how he gathered up a gang of crips to avenge the beating of nephew Orlando Anderson by Suge Knight and Tupac at the MGM Hotel.

After heading out to various spots Keefe recalled how they fortunately saw the rapper hanging out of the window waving to fans in Suge Knight’s BMW.

After chasing them to the junction of Flamingo and Koval, Keefe revealed how Anderson took charge of the gun.

He insists that it appeared Tupac attempted to reach for a gun when he clocked them, but Anderson was already lined up for kills shots.
In his moment-by-moment description of the shooting, Keefe thought Suge ‘Big Boy’ was dead after the gun was fired.

In December 2020 filmmaker and investigative producer Mike Dorsey told UK Times how he urged Las Vegas Police to close the case after
he met with cops to present his entire research including an eyewitness statement that Tupac was gunned down by a Compton gang member Orlando Anderson.

Dorsey said it was time “for justice for Tupac'”and the “public to hear and accept the truth” after over two decades of silence from law authorities.

Dorsey, who worked on the acclaimed shows Unsolved: The Murders of Tupac and the Notorious B.I.G and Murder Rap, admitted that the simple decision to admit the ‘case is closed’ would end endless claims that Tupac is alive.

Dorsey insisted: “Tupac is dead. Let’s get that straight. All the conspiracy theories are wrong and this ongoing conjecture can simply be ended by the Metro Police finally acknowledging all the evidence that is there. Contrary to popular belief, we know exactly who killed Tupac and so does the Metro Police.

“Las Vegas Metro PD simply needs to announce that the case is closed. They can make an arrest or they can label it ‘cleared/other’ meaning they know who’s responsible but prosecution isn’t possible.

“In this case they could say it’s because the shooter is dead (Anderson was fatally shot during a gang shootout in Compton in 1998) and you can’t prosecute a dead man.”

The US Sun has reached out to the Las Vegas metro police department for comment on this story.

Keefe D was reached by phone but would not confirm nor deny the allegations.