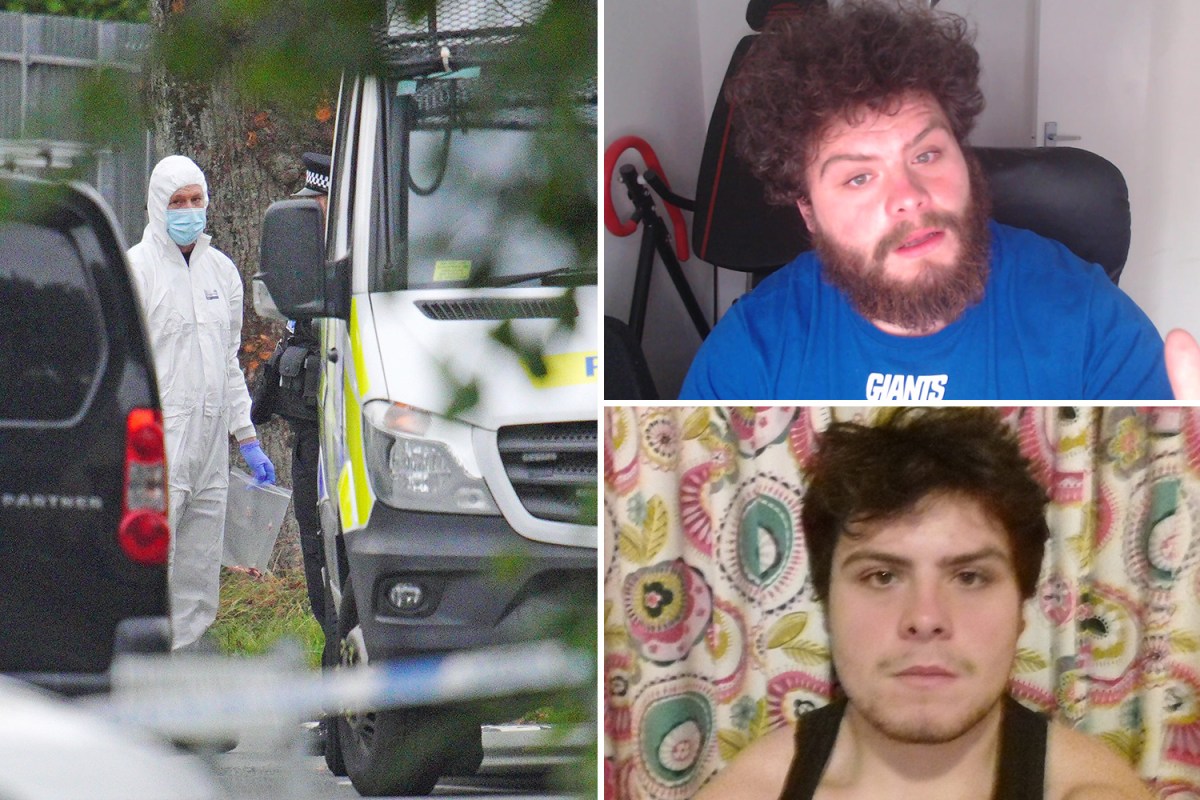 
NEIGHBOURS have described the harrowing moment a crazed gunman went on a rampage like scenes from a “horror movie”.

The crane operator shot himself dead yesterday after gunning down a woman, believed to be his mum.

Davison also killed a three-year-old girl, and her father 43, a second woman and an innocent male bystander – believed to have been walking his dogs – during the horror.

One neighbour said they saw Davison shoot the toddler and her parent at close range, and hovered over their bodies after killing them, shortly after 6pm.

They described hearing “bangs” that sounded like “fireworks” that first sounded the alarm.

The crane operator is believed to have fired three bullets from a “semi-automatic” weapon and a witness described the scenes as something out of a “horror movie.”

John Partridge, 70, retired told The Sun: “I heard two shots, they were like loud fireworks they went ‘bang, bang’.

“Davison went up to them and shot them , he fired three shots. I couldn’t believe what I was seeing, I was frozen to the spot.”

I couldn’t believe what I was seeing. It was like a horror movie. My heart goes out to all of this monster’s victims.

It is believed Davison was carrying a 3ft long gun that had a cartridge coming out of the bottom, a witness added.

“I was on the phone to the police and he saw me looking out my window and I just ducked down and he moved on down the street.”

Davison then carried on down his street and fired more bullets at a neighbour, 33, who had come out to try and help the father and daughter in the road, before entering a nearby park.

Neighbours rushed to try and save his next victim, a 59-year-old dog-walker who had been taking his Bulldog and Husky out for a walk, it is claimed.

When people tried to help the dog-walker they said they could see he was already dead.

One neighbour added: “Davison then went further away onto Henderson Place and shot someone else outside a hairdresser.

“He then doubled back, I think because he could see the police.

“Finally he shot himself in the head outside someone’s house.”

He said it was a “horrendous” experience and he had “never seen anything like it in my life.”

SHOT DEAD IN THE STREET

Another witness said: “He just looked around, turned the gun on himself and fired it.

“I couldn’t believe what I was seeing. It was like a horror movie. My heart goes out to all of this monster’s victims.”

Davison is said to have grown up on Biddick Drive with his family but wasn’t friendly to those who lived nearby.

One neighbour told The Sun: “Davison grew up on this street, he’s lived here for years.

“Everyone knows he’s got mental issues, he worked at the dockyard.

“Whenever I walked past him I would say ‘hello’ and he would just grunt at me.

“He’s this great big bloke who must weigh about 20 stone and is at least 6ft.

“You wouldn’t want to cross him in a dark alleyway, let alone with a semi-automatic gun.”

The details of Davison’s rampage have emerged after cops confirmed he had a fire-arms license, but it is unclear on whether it was for the weapon he used to shoot down his five victims.

He said the weapon used in the shooting had been described by witnesses as a “pump action shotgun” but police were not confirming that at this stage.

Mr Sawyer confirmed a firearm had been recovered from the scene and officers were not looking for anyone else in connection with the incident.

The killing spree in Plymouth last night was the worst mass shooting in Britain since 2010.

The last incident was when taxi driver Derrick Bird went on a rampage in Whitehaven, Cumbria, and the surrounding countryside, on June 2, 2010, killing 12 people and injuring 11.