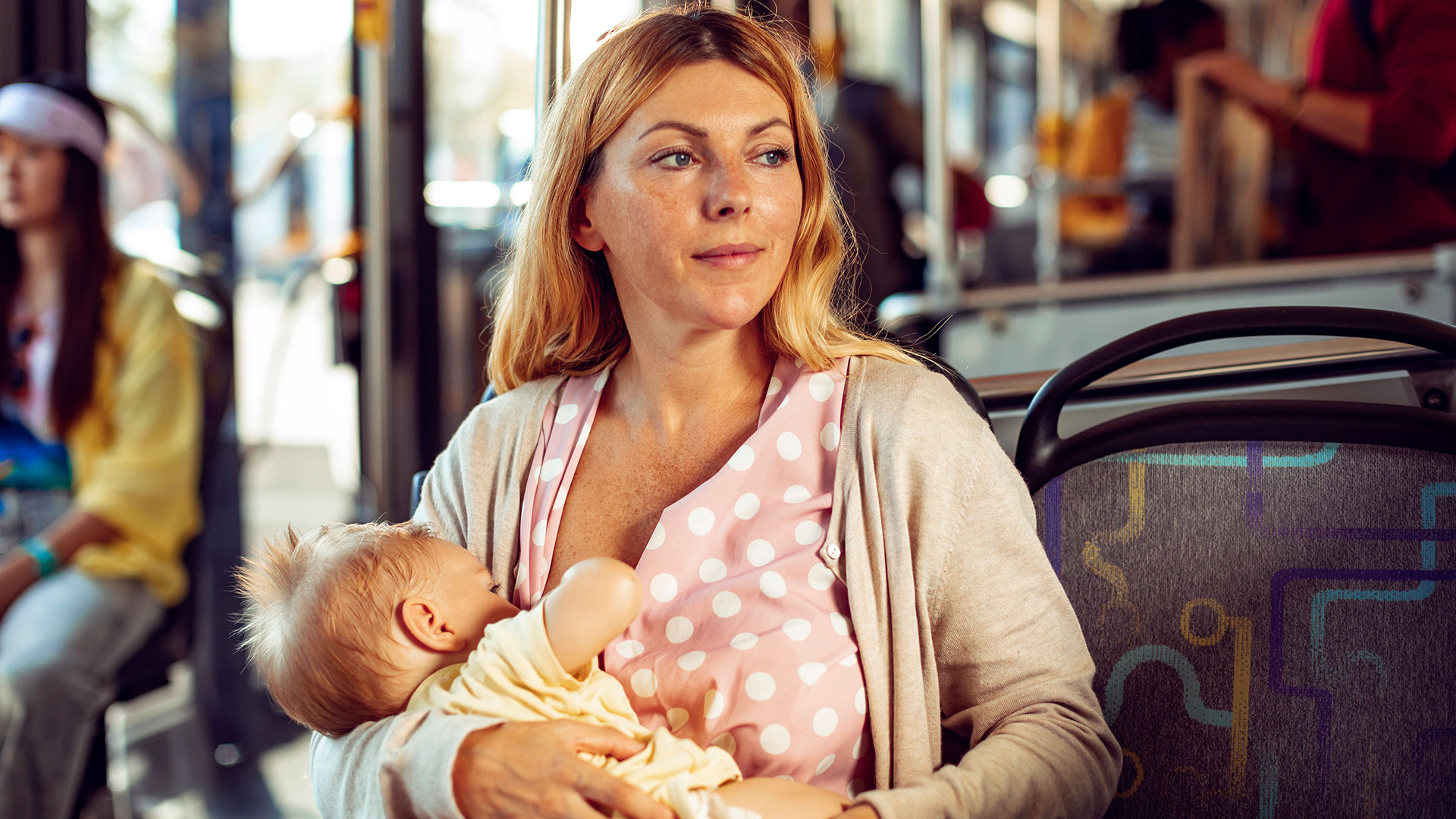 Those given mum’s milk did better even when parents’ wealth and education were taken into account.

The Oxford University researchers said their findings suggested the role of breastfeeding on a child’s cognitive scores should not be underestimated.

Lead researcher Dr Reneé Pereyra-Elías said: “In our study, we found children breastfed for longer scored higher in cognitive measures up to age 14, in comparison to children who were not breastfed.

“This difference may seem small for an individual child, but could be important at the population level.”

One theory is that nutrients in breast milk may help boost brain power.

Research has already proven it boosts the baby’s immune system, protecting them against bugs and allergies.

But UK rates remain among the lowest in the world, with just one per cent exclusively breastfeeding children for that time.