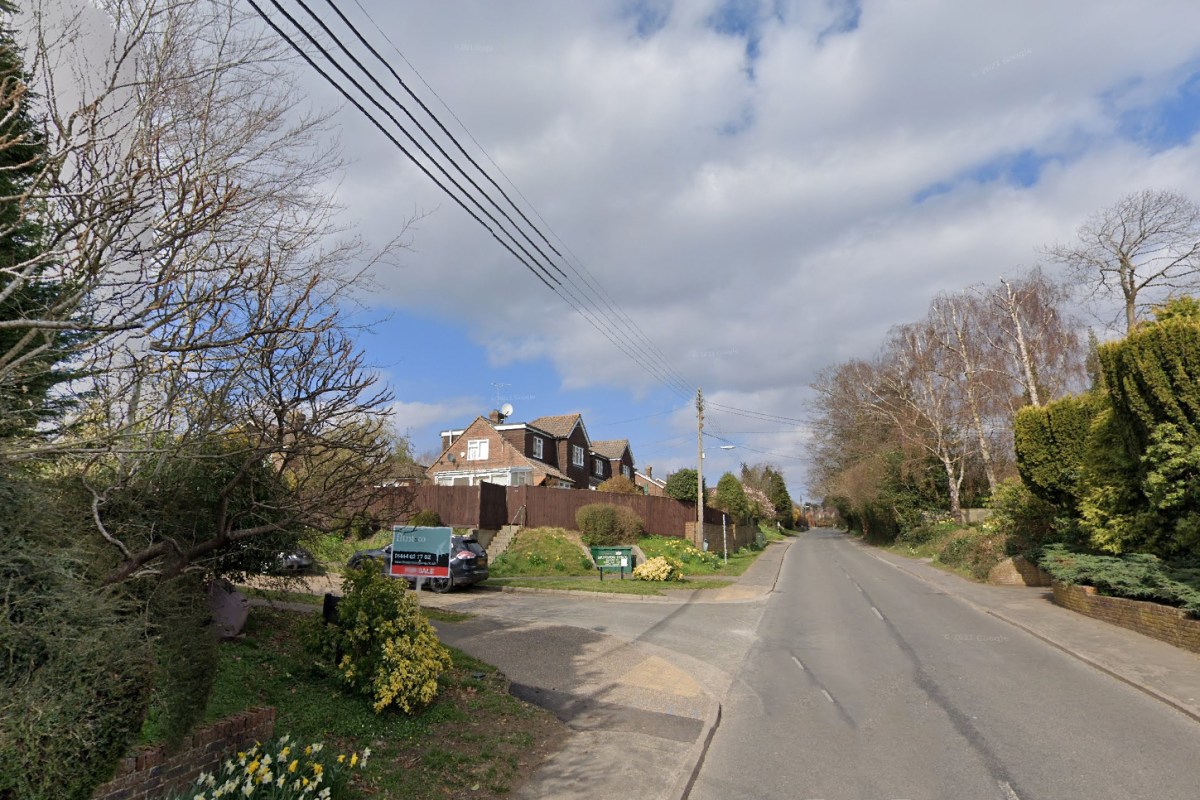 
A CHILD is fighting for their life after a car smashed into six pedestrians in a crash that’s also left a further three people “seriously injured”.

Five children and an adult were taken to hospital following the incident shortly after 4.30pm in West Sussex.

Emergency services rushed to College Road, Ardingly and one child was airlifted to hospital in a critical condition.

Others were treated for minor injuries, with three were “seriously” hurt.

A spokesman for the ambulance service said: “Following an RTC in Ardingly this afternoon, our crews treated & transported 6 patients, 5 children & 1 adult, to local hospitals; 3 with potentially serious injuries.

“One patient in a critical condition was transported by air ambulance to St Georges, London.”

Police said they were called to reports of a collision shortly after 4.30pm.

A spokesman told Sussex Live: “One child has been taken to hospital by air ambulance with serious injuries.

“Four other people are receiving treatment for minor injuries.

“This is an ongoing matter and no further information is available at this time.

“Anyone who saw what happened is asked to contact police online or by calling 101 quoting serial 980 of 16/08.”