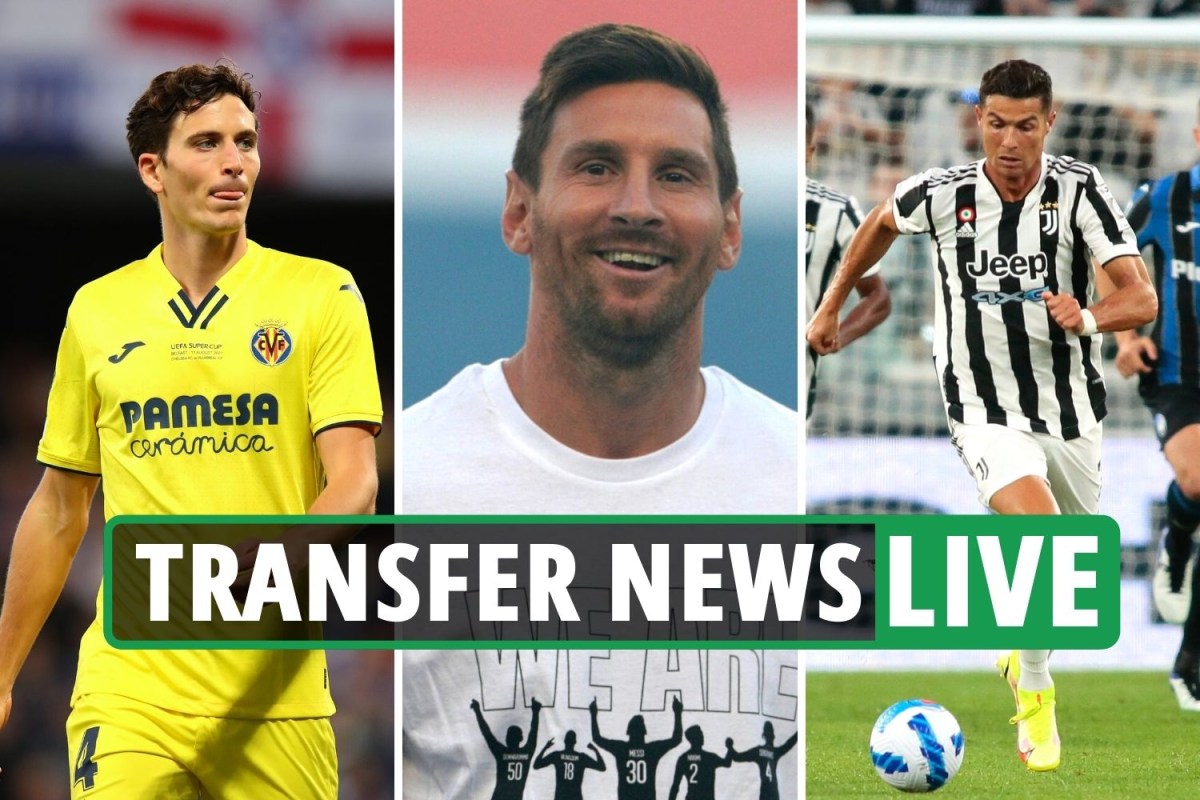 Gianluca Di Marzio claims the Chelsea striker has agreed to link up with Jose Mourinho in Italy.

Despite having initial reservations, Abraham is now set for a move to the capital.

Roma are expected to pay around £34million for his services.

And Abraham will undergo a medical today.

The 28-year-old Frenchman provided four assists in United’s 5-1 demolition of Leeds, and Red Devils fans will be pleased to hear that talks are ongoing between Pogba’s agent Mino Raiola and Old Trafford bosses for a contract renewal.

Romano reports that no deal has been agreed yet but talks have been ongoing for a number of weeks.

It was rumoured that Pogba was a target for PSG until Messi’s move to Paris, but according to Romano the Messi deal is irrelevant to Pogba’s situation at United.

The Red Devils always believed that he was staying and will work hard to get a deal over the line in the coming weeks.

Finally, Chelsea centre-back Matt Miazga is on the verge of a loan move to Spanish side Alaves, according to transfer guru Fabrizio Romano.

He reports that a fee has been agreed for the USA international to join on loan until the end of the season.

And Michy Batshuayi is also on his way out of Stamford Bridge.

He’s set to join Besiktas in the next week, with the Turkish club’s manager Sergen Yalçin saying: “We’re currently in talks to sign Michy Batshuayi from Chelsea. If nothing goes wrong, I expect him to join the squad next week.”