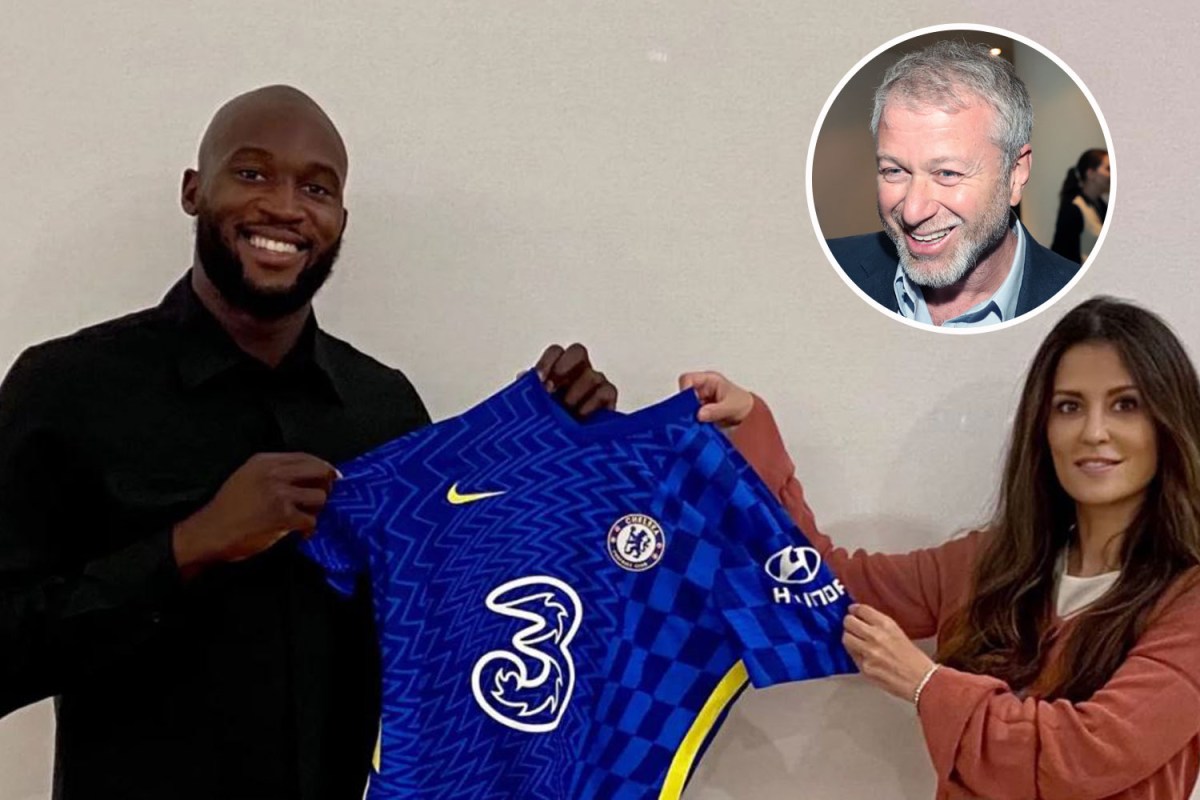 
CHELSEA have registered a net spend of just £1.5million so far in the summer transfer window.

The Blues have only made two signings up until now with Marcus Bettinelli arriving first on a free after leaving Fulham.

The West Londoners then splashed a record £97.5m to bring Romelu Lukaku back to Stamford Bridge from Inter Milan.

However, a total of nine players have been sold and earned Roman Abramovich’s club £96m in the process to fund Lukaku’s return.

Fikayo Tomori moved to AC Milan following a £25m deal with the Serie A giants.

Olivier Giroud’s three-year stint at Stamford Bridge came to an end as he joined Tomori at Milan for £1m.

Victor Moses, on the other hand, is officially no longer a Blues player after six loan stints.

Moses’ most recent spell at Spartak Moscow convinced the Russian club to fork out £4m for his signature.

Finally, Tammy Abraham is on the brink of linking up with Jose Mourinho’s Roma for a fee in the region of £34m.

Chelsea’s transfer business may not be over, though, as they are reportedly keeping tabs on Sevilla star Jules Kounde before the summer transfer window slams shut.