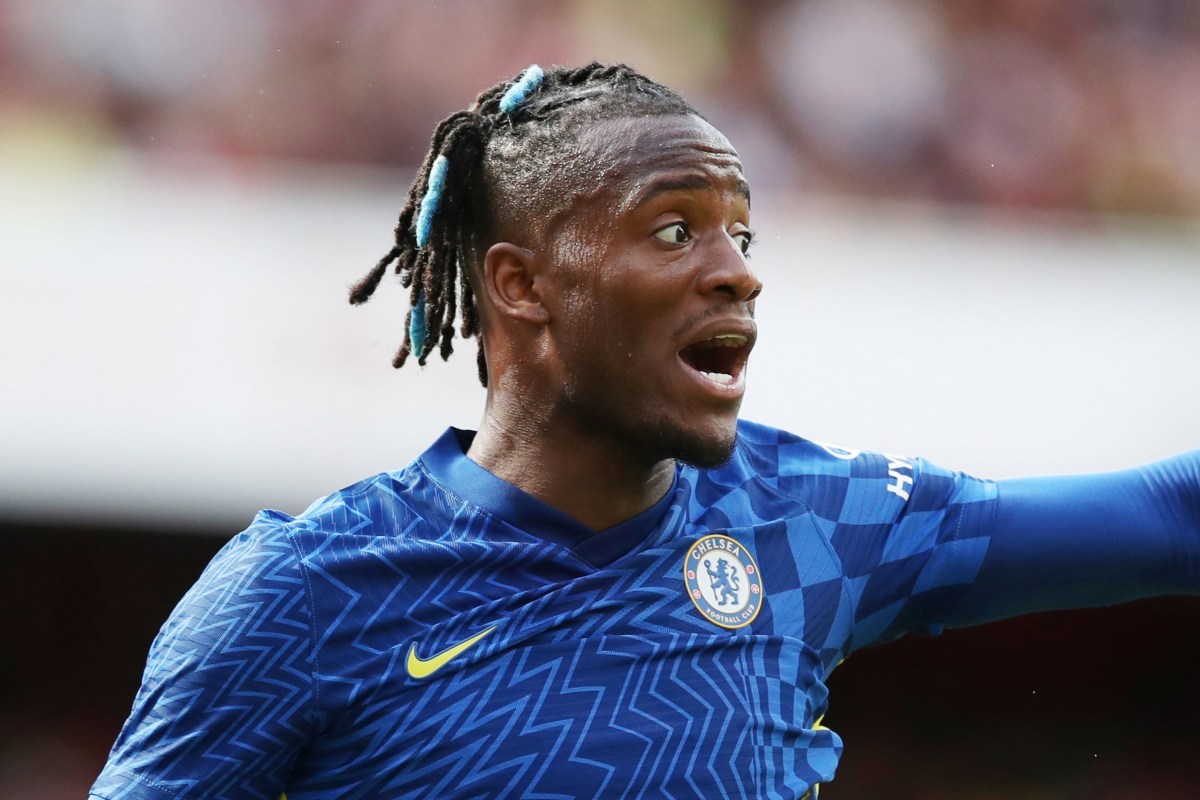 
CHELSEA star Michy Batshuayi has arrived in Istanbul ahead of his loan move to Turkish giants Besiktas.

The 27-year-old is in stunning form ahead of the transfer after scoring five goals against non-league Weymouth on Sunday.

Batshuayi has been spotted arriving at a local airport in Istanbul wearing a Besiktas scarf and waving to his new fans.

Rumours suggested the Belgian striker would join Besiktas on a permanent deal but it now appears he’s agreed an initial loan move.

But it seems unlikely Batshuayi will return to Stamford Bridge at the end of the temporary agreement as his contract expires in June 2022.

The player had also been linked with fellow Turkish side Trabzonspor earlier in the summer before Besiktas secured his services.

Batshuayi’s chances of featuring for Chelsea this term were slim following the arrival of his compatriot Romelu Lukaku from Inter Milan.

Some Blues fans joked the club should keep the departing striker instead of Lukaku after his exploits against Weymouth.

The ex-Standard Liege ace endured a stuttering Chelsea career during his time in England.

Batshuayi joined the Blues for a reported £33million in July 2016 after scoring 17 goals in 36 Ligue 1 games for Marseille the previous term.

The forward managed just five goals during his debut season in 2016-17 as Chelsea won the Premier League under manager Antonio Conte.

Batshuayi has since spent time on loan at Borussia Dortmund, Valencia and Crystal Palace, showing only glimpses of his best.

He leaves Stamford Bridge having scored 25 goals in 77 appearances in all competitions, missing out on a Champions League medal last term.