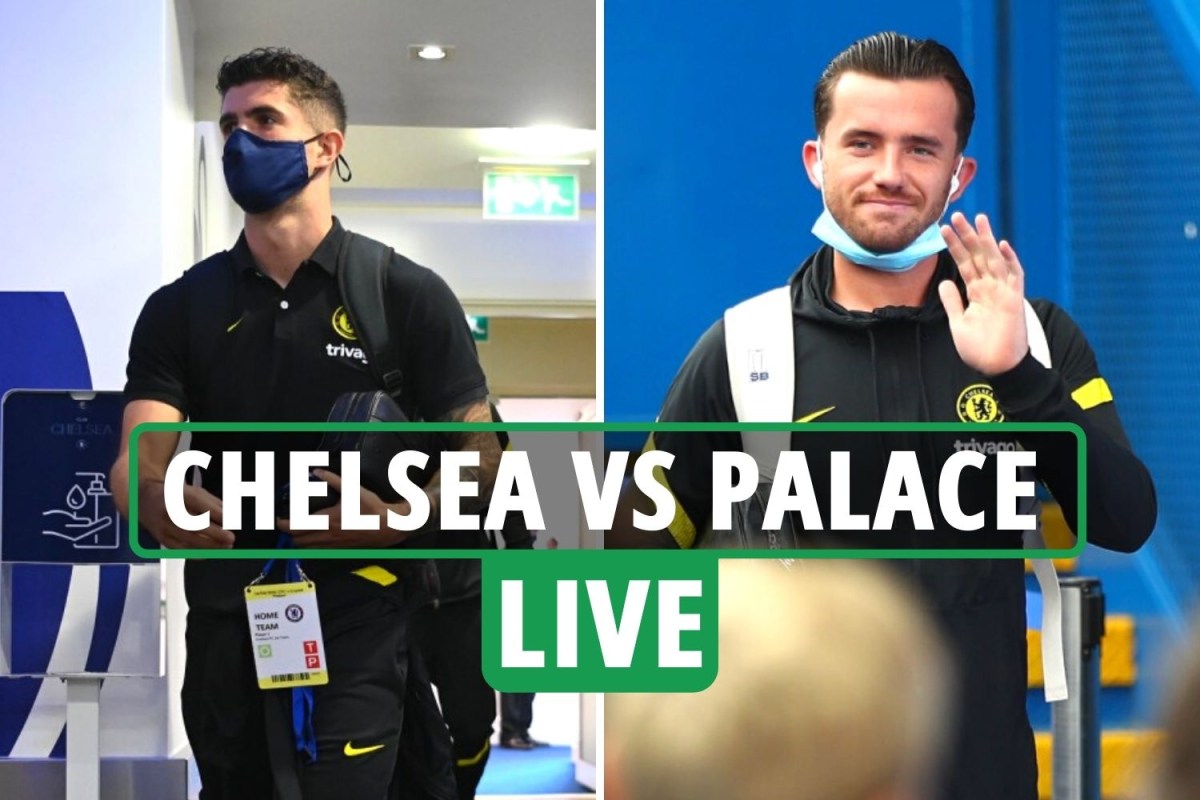 Welcome to our live coverage of the Premier League clash between Chelsea and Crystal Palace at Stamford Bridge.

The Blues are hoping for another glittering campaign just like last term, which saw them winning the Champions League against reigning Prem champions Manchester City and making it to the FA Cup Final following a rough start.

Manager Thomas Tuchel has made his intentions known with the signing of star striker Romelu Lukaku from Inter Milan, but today’s league opener comes too soon for the Belgium international who won’t be involved.

Tuchel will also be without Hakim Ziyech, who suffered a shoulder injury in the midweek during the European Super Cup triumph against Villarreal, while N’Golo Kante has “some issues” following that match and is a doubt.

New Palace manager Patrick Vieira, on the other hand, will be missing summer loan signing Conor Gallagher, who is ineligible to face his parent club.

Captain Luka Milivojevic is absent due to personal reasons whereas Ebere Eze and Nathan Ferguson are long-term absentees after both injured their Achilles in May.

Michael Olise is out with a back injury but due to return to training this month, but Vieira looks set to hand out debuts to Marc Guehi and Joachim Andersen