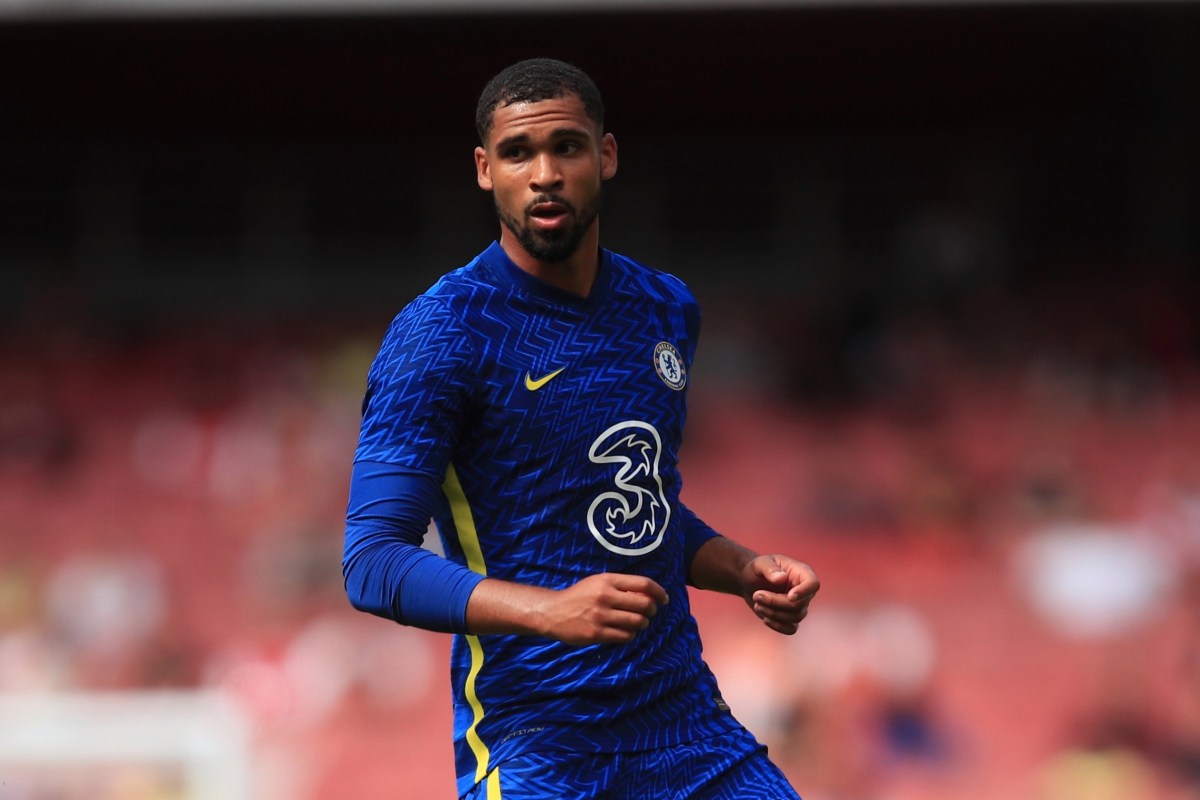 
CHELSEA star Ruben Loftus-Cheek tested positive for coronavirus after the Blues returned from their Uefa Super Cup win in Belfast.

The midfielder is isolating in line with Covid-19 protocols which is why he missed the West Londoners’ 3-0 opening day win over Crystal Palace on Saturday.

Chelsea had returned to England by Thursday and the 25-year-old registered a positive test soon after they got back.

It remains unclear whether he will be available for the Blues’ London derby at Arsenal next Sunday.

The Chelsea academy graduate is the latest Blues player to catch the virus after Kai Havertz, Callum Hudson-Odoi and Billy Gilmour.

Havertz was forced to isolate in November and admitted during the Euros it had ‘wiped him out’.

Hudson-Odoi was one of the first Premier League stars to contract Covid – in March 2020 – but said he was ‘feeling fine and back to himself soon after’.

And Scottish star Gilmour – now on loan at Norwich – tested positive after playing England at the Euros which threw the Three Lions’ plans into chaos.

Man Utd signing Varane given No.19 as Jones REFUSED to give up his number

Loftus-Cheek was an unused sub as Chelsea beat Villarreal 6-5 on penalties in Northern Ireland.

The match finished 1-1 in normal time. Hakim Ziyech put the West Londoners ahead after 27 minutes before Gerard Moreno equalised on 73.

Neither side could break the deadlock in extra-time.

And Kepa Arrizabalaga – who replaced Edouard Mendy in the 119th minute – was the penalty shootout hero.

Having already saved Villarreal’s second penalty from Aissa Mandi, he flung himself low to the right in sudden death kicks to deny Raul Albiol after Toni Rudiger stuck his away.

Kepa was back on the bench for Chelsea’s emphatic win over Palace at Stamford Bridge – which Loftus-Cheek had to miss.

Marcos Alonso – who laid down the gauntlet for Ben Chilwell – scored a delightful free-kick to get the Blues off the mark.

Christian Pulisic added a second with five minutes to go until half-time.

And the superb Trevoh Chalobah added a sumptuous third with a rocket of a finish just before the hour mark.