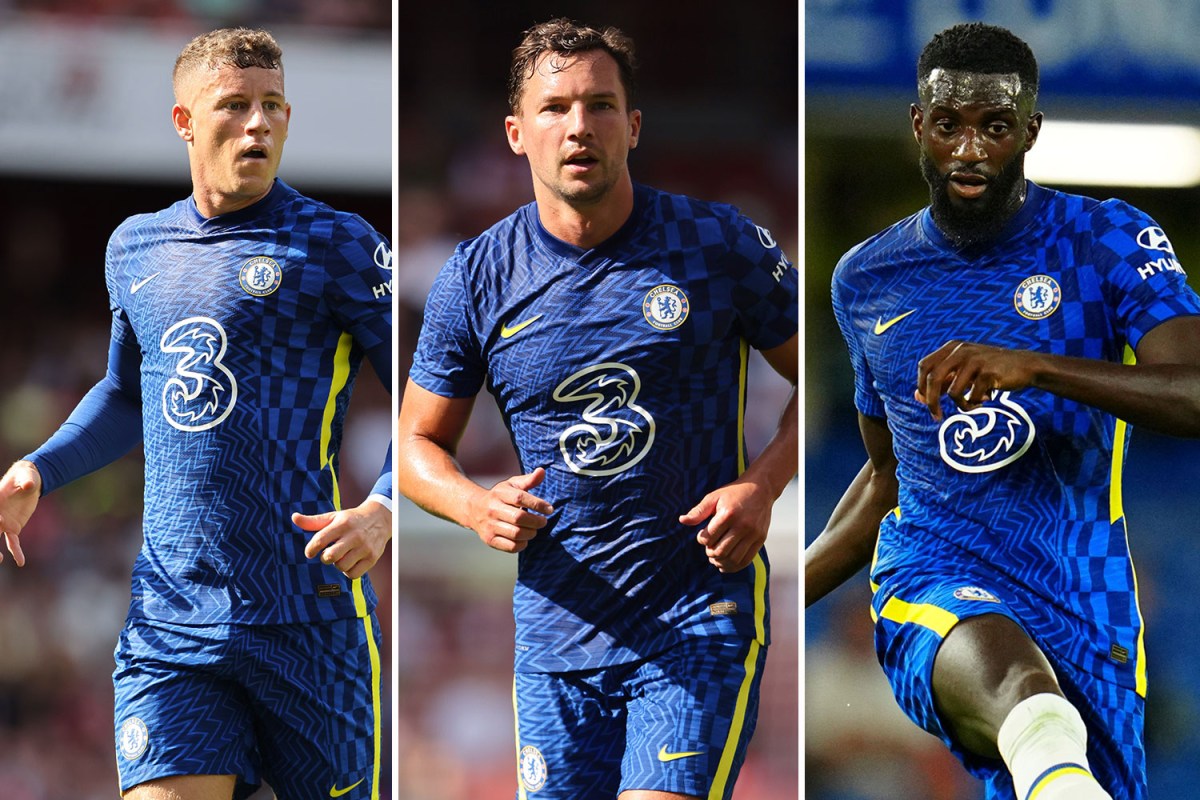 
CHELSEA flops Tiemoue Bakayoko, Danny Drinkwater and Ross Barkley have all been told to find a new club after being stripped of their squad numbers.

The trio cost the Blues £90million altogether but none have impressed since their respective arrivals at Stamford Bridge.

And to further demonstrate they have no future in West London, none of the three players have even been given a squad number.

If the three midfielders can be offloaded then it would improve an already successful window for Chelsea.

They have registered a net spend of just £1.5million so far this summer.

The Blues have only made two signings up until now with goalkeeper Marcus Bettinelli arriving first on a free after leaving Fulham and Romelu Lukaku’s record £97.5m transfer from Inter Milan.

However, a total of nine players have been sold and earned Roman Abramovich’s club £96m in the process to fund Lukaku’s return.

And Tammy Abraham is also on the verge of sealing his switch to Roma.

Barkley, 27, spent the last campaign on loan with Aston Villa and scored three goals in 24 games.

He has been at Chelsea since 2018 but has only made 52 appearances for them in the Premier League.

He was shipped out to Turkish side Kasimpasa on loan last term but it remains to be seen whether he will be able to get fixed up this season with a new club.

Meanwhile Lyon have joined AC Milan and Napoli in a bidding war for Chelsea outcast Bakayoko.

Napoli hold a strong interest for the France international, who is highly rated by manager Luciano Spalletti.

The 26-year-old underwent a loan stint at the Partenopei last season where he amassed 44 appearances.

Milan also continue to follow developments around the Frenchman’s status, who spent the 2018-2019 season out on loan with the Rossoneri.

The out-of-favour ace joined Chelsea in 2017 following a £40million deal with Monaco where he stood out playing with the like of Kylian Mbappe, Radamel Falcao, Bernardo Silva, Benjamin Mendy and more.

However, Bakayoko only managed three goals and three assists in 43 appearances across all competitions.