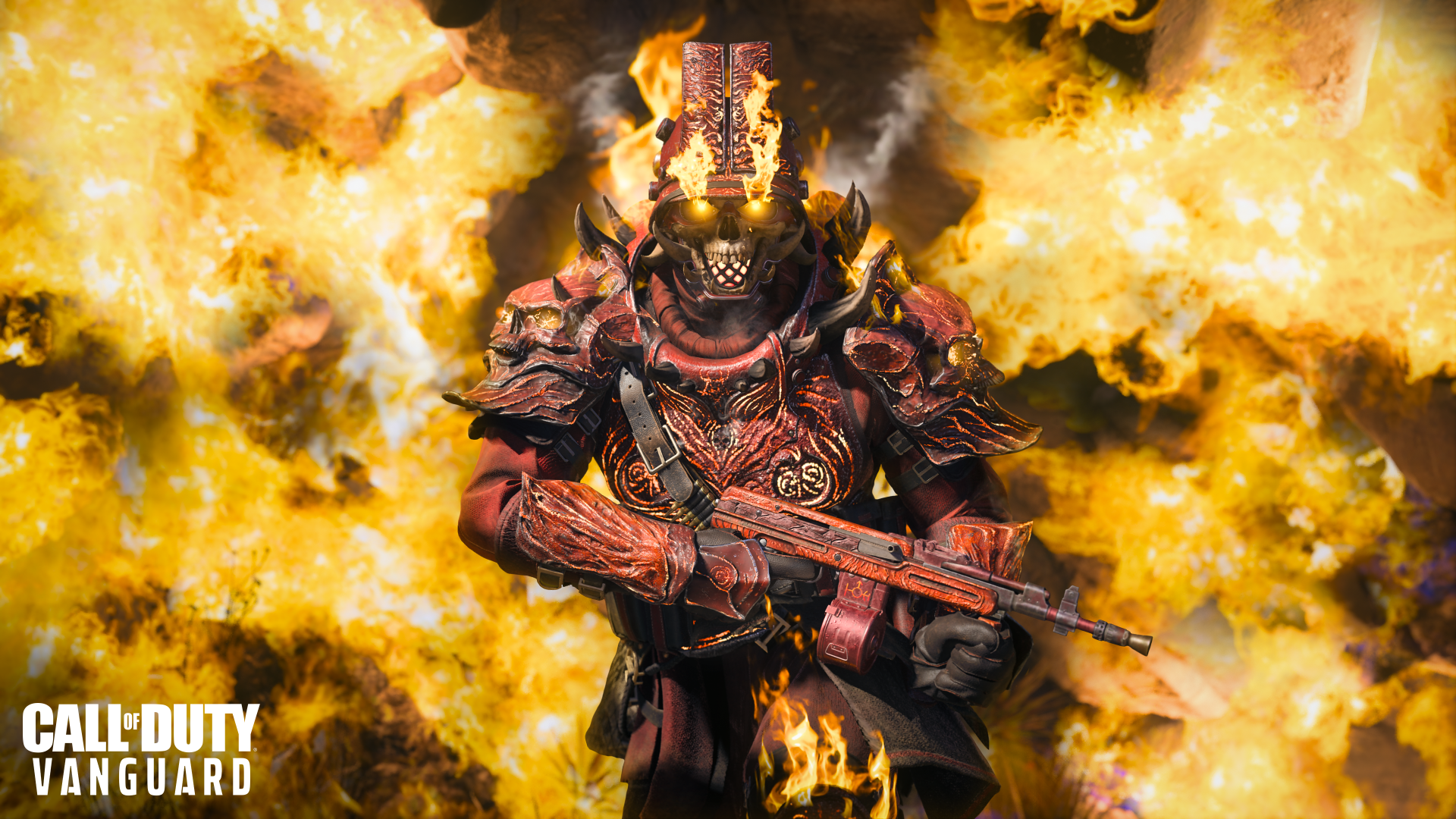 
CALL of Duty developer and publisher, Activision Blizzard, has seen a decline in profits and players for the fifth quarter in a row.

The company’s most profitable period was January to March 2021, which saw 435million active users across the franchise.

Following this, several lawsuits alleging discrimination, sexual misconduct, and a toxic work culture were filed against the company, which was followed by a decline in players and profits.

The financial results of the company ending on June 30 have been released, showing the total number of active Call of Duty users has dipped below 100million for the first time in three years.

The company revealed that the Activision branch which handles Call of Duty had only 94million active users in the month of June, down from 150million users reported before the lawsuits were levied.

It also states it hopes to regain revenue and players when Call of Duty: Modern Warfare 2 releases later this year.

Activision wants to do this by following on from the success of the most popular game in the series – the 2019 reboot of Call of Duty: Modern Warfare.

Blizzard claims that Diablo Immortal launched the same quarter to huge financial success, as it was one of the most downloaded apps on mobile storefronts.

King, the developer of Candy Crush, also reports steady growth of around 6% year over year.

Despite this, the company as a whole lost over $650million (£530million) in revenue compared to the same quarter in 2021.

The company claims to have put a plan in action to combat its image and increase inclusivity of the workplace.

In the report it said: “Activision Blizzard remains committed to becoming the most welcoming, inclusive company in our industry.

“[It] continues to implement previously announced initiatives to strengthen our practices and policies.”

Activision has tried to tackle issues with hackers and cheaters in Call of Duty: Vanguard using the Ricochet anti-cheat system.

However, players claim that cheating is still prevalent which could lead to loss of interest in the game.