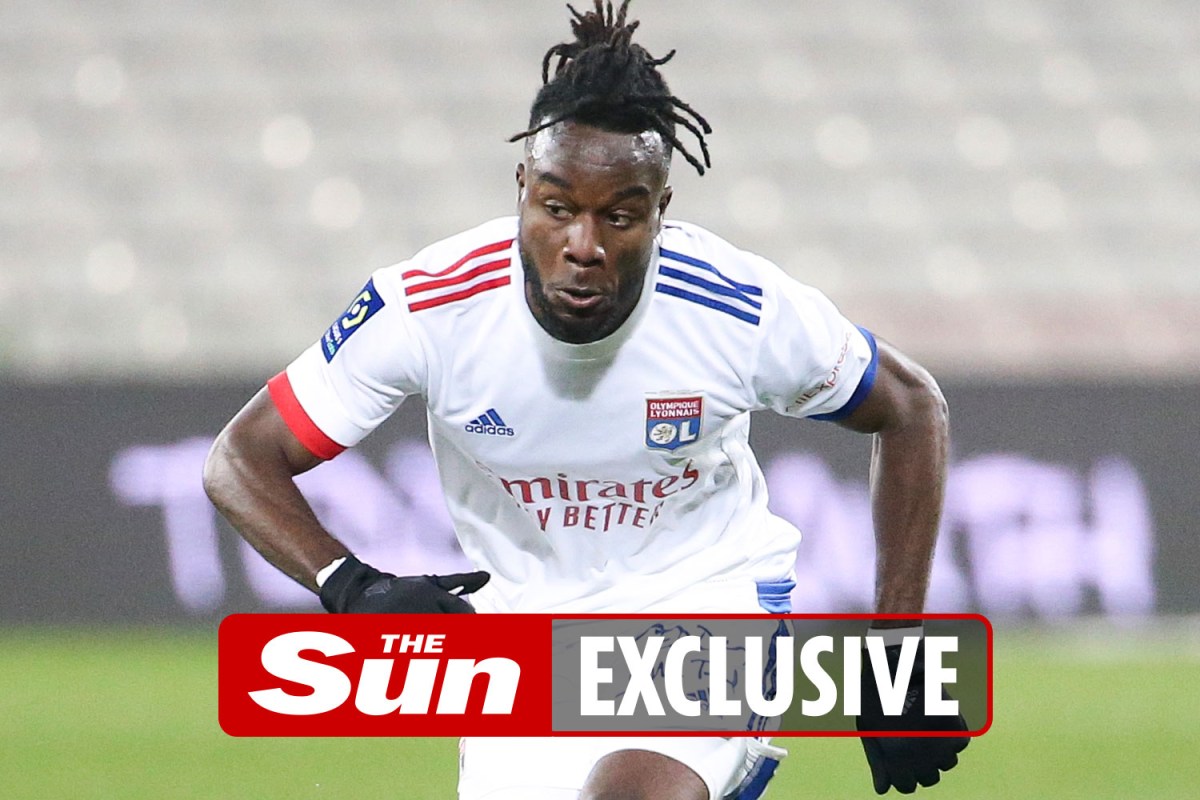 
﻿LYON’S exciting wide man Maxwel Cornet is closing in on a move to Burnley.

The Clarets have been chasing the 24-year-old for weeks and finally made an offer of around £12million plus extras, topping a bid from Hertha Berlin.

Cornet is being linked with bigger clubs but French insiders reveal the Burnley bid is the best — but still short of the valuation of £15m that they need.

Manager Sean Dyche wants extra pace and that is why the Premier League outfit is keeping tabs on the Ivory Coast international.

Cornet started as a winger but has played as a left-back last season and Burnley are particularly keen because of his versatility.

The former Metz ace has already registered a whopping 51 goals and 29 assists in 251 appearances across all competitions for Lyon.

Leeds kept tabs on the Ivorian before deciding against meeting the Ligue 1 giants’ release clause and are unlikely to return.

Meanwhile, keeper Frank Fielding, 33, is training with Burnley after being released by Millwall.

Fielding is keeping fit as he tries to find a new club.

The Clarets have already signed Nathan Collins from Stoke for £12m and former Crystal Palace goalkeeper Wayne Hennessey on a free.

Burnley kicked their Premier League campaign off with a 2-1 loss to Brighton at home on Saturday.

Dyche’s men are set for a tougher task next Saturday when they visit Liverpool.