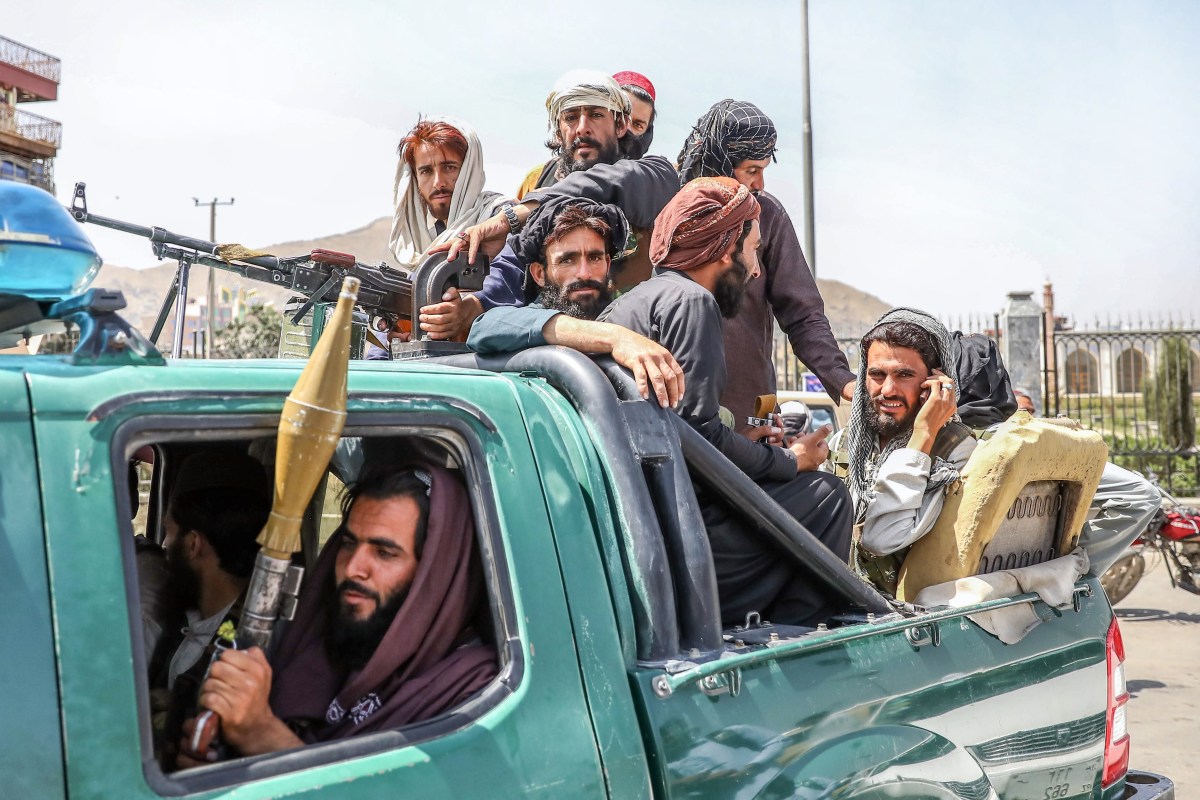 Lord Sedwill – also a former ambassador – raised the alarm after Islamist militants seized Kabul to tighten their grip on the country.

During the grim years of Taliban rule in the 1990s and 2000s Afghanistan became a breeding ground for extremists.

Comparing the resurgence to the rise of ISIS he told the BBC: “We saw terrorist attacks in this country not directed from the Islamic State but from people who were inspired by the existence of the Islamic State and that risk will doubtlessly be higher today.

“But of course there is a direct threat as well and we’ll have to see whether the Taliban will honour their commitments not to allow Afghanistan to become a haven for terrorists and indeed drug traffickers as well.”

His warning came as:

He branded the Taliban power-grab a “humiliating moment for the West” after the US-led mission withdrew after 20 years.

Donald Trump’s ex-security chief John Bolton piled in that the allies’ exit was a “big mistake”.

The hawkish adviser said: “From the perspective of the US and its allies, this puts us back in the pre-September 11 2001 environment.

“It seems almost inevitable that when Taliban does take final control it will allow ISIS, Al Qaeda and other terrorist groups we haven’t even heard of yet to again find sanctuary in Afghanistan, and if that’s the case we run the further risk of those terrorist groups plotting attacks on the US and our partners, and it’s just intolerable that we’ve allowed this to happen.”

The PM is chairing his third COBRA meeting on Afghanistan this afternoon after cutting short his summer holiday.