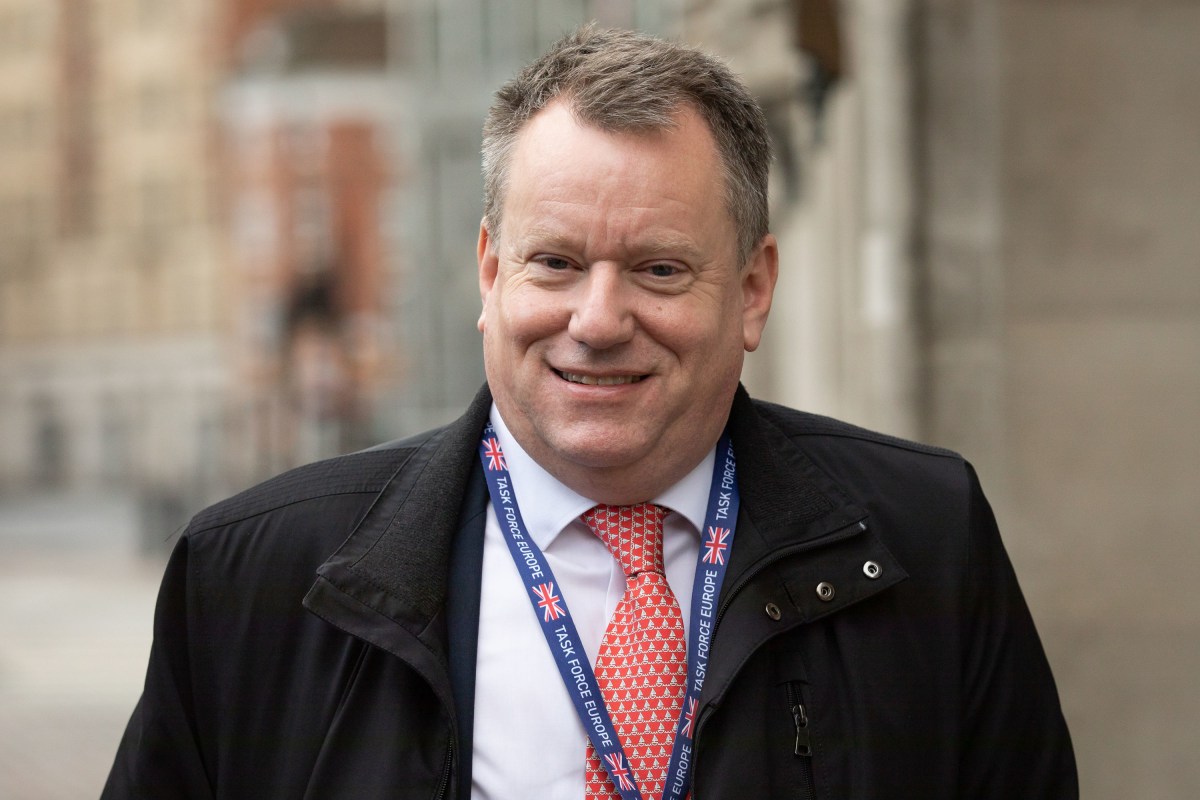 
BRITAIN and the EU tonight sealed a last gasp sausage peace treaty and headed off the threat of a trade war.

But in a sign the row still isn’t over the pair immediately disagreed on what the extra time will be used for.

The deal puts off threats of an EU embargo from tomorrow on shipments of sausages and burgers between GB and NI.

No 10 said the extension will give both sides time to come up with a long-term fix to keep bangers flowing.

But the EU insisted it should be used by NI supermarkets to switch away from suppliers based in GB.

Hailing the deal Lord Frost said: “This is a positive first step but we still need to agree a permanent solution.

“Northern Ireland is an integral part of the UK and its consumers should be able to enjoy products they have bought from Great Britain for years.”

No 10 has agreed not to lower our food standards while the extension is in force.

But it rebuffed pressure from eurocrats to copy and paste EU rules indefinitely.

Eurocrats say that’s the only way to avoid large-scale checks in the Irish Sea.

Mr Sefcovic warned: “We are not issuing a blank cheque. This solution is of a temporary nature, to which strong conditions are attached.”

The giant Slovak wouldn’t rule out extending the grace period again if more time is needed to negotiate a fix.

And in a softening of tone he also signalled an openness to accept the UK’s opposition to permanently aligning with EU rules.

He said: “This is always a matter of negotiation. We need to know what is the end game in these negotiations for the UK.”

The EU chief also announced the bloc will change its rules on medicines so NI isn’t stopped using drugs available in GB.

And drivers going into the EU won’t need to prove they have insurance with a “green card” anymore.

The measure has been agreed to ease red tape on the Irish border but will also benefit Brits heading to France.

Mr Sefcovic said: “We have completely turned our rules upside down and inside out to find a solution.

“This is an unquestionable response to those in the UK suggesting the EU is inflexible or too legalistic.”