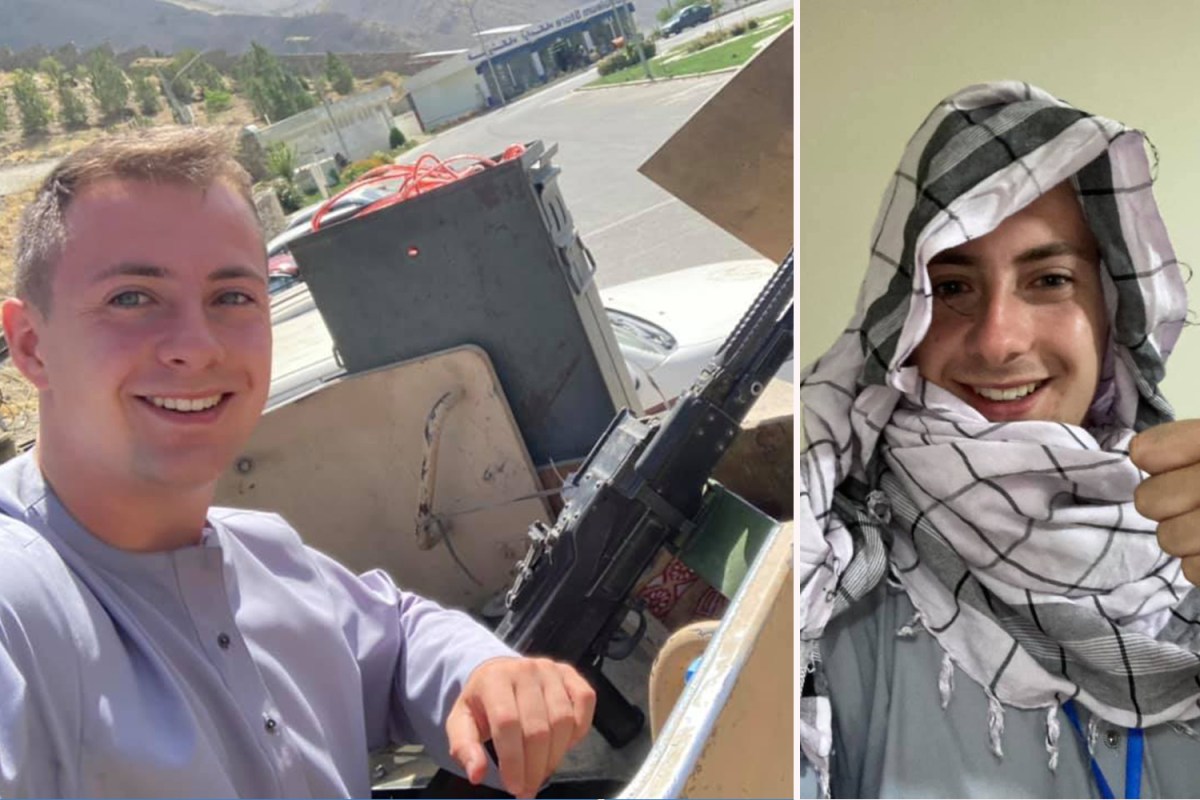 
A BRIT who claims he is stuck in Kabul after going to Afghanistan on holiday has said he “accepts death” as the Taliban rampages through the city.

Miles Routledge, 22, who has a 4chan account, alleges he has been abandoned by the British Embassy and told worried pals on Facebook: “I’m in a bit of a pickle.”

He claims he is now hiding out in a United Nations safehouse in Kabul after apparently trying to flee the war-torn city several times, according to The Spectator.

The Loughborough physics student from Birmingham said he picked the location for his trip after googling “the most dangerous cities to visit”.

He has been documenting his trip on Twitch, the live streaming platform, and on 4chan, the message board site.

He told his viewers on Sunday: “I was fully prepared for death, I accepted it.

“This trip has been a test of God. I’m very religious so I believe I’ll be looked after.

4chan is the origin of many Internet memes, but the site has also been linked to the hacking of celebrities’ iPhone photos and pranks against websites.

Miles added: “I was under the impression that the country wouldn’t fall for another month, so I thought it was going to be fine.

Miles still seemed to make light of his alleged situation on Facebook on Sunday – posting: “No more flights in Kabul, I’m stuck in Afghanistan. Bit of a pickle.”

The student apparently believes he might be safe because of a £15 joke purchase he made which gives him the right to use the title “Lord” – which is seen on his American Express card.

He told his followers: “The Taliban may see that as reason enough to keep me alive, thinking it may hold some negotiating power as they’ll think I’m important.

“Let’s hope it won’t get to that stage though.”

No more flights in Kabul, I’m stuck in Afghanistan. Bit of a pickle.

Miles claims he still hopes to break cover in the coming days and reach a commercial flight home out of Kabul – which he joked was preferable to “staying permanently in a grave”.

Worried friends last night pleaded with him to try and leave the country.

One pal wrote on his Facebook: “Stay calm and stay alive.”

Another said: “Stay safe Miles we’re all rooting for you.”

The fanatics have released 5,000 prisoners and taken control of Kabul as the government dramatically collapsed this afternoon. 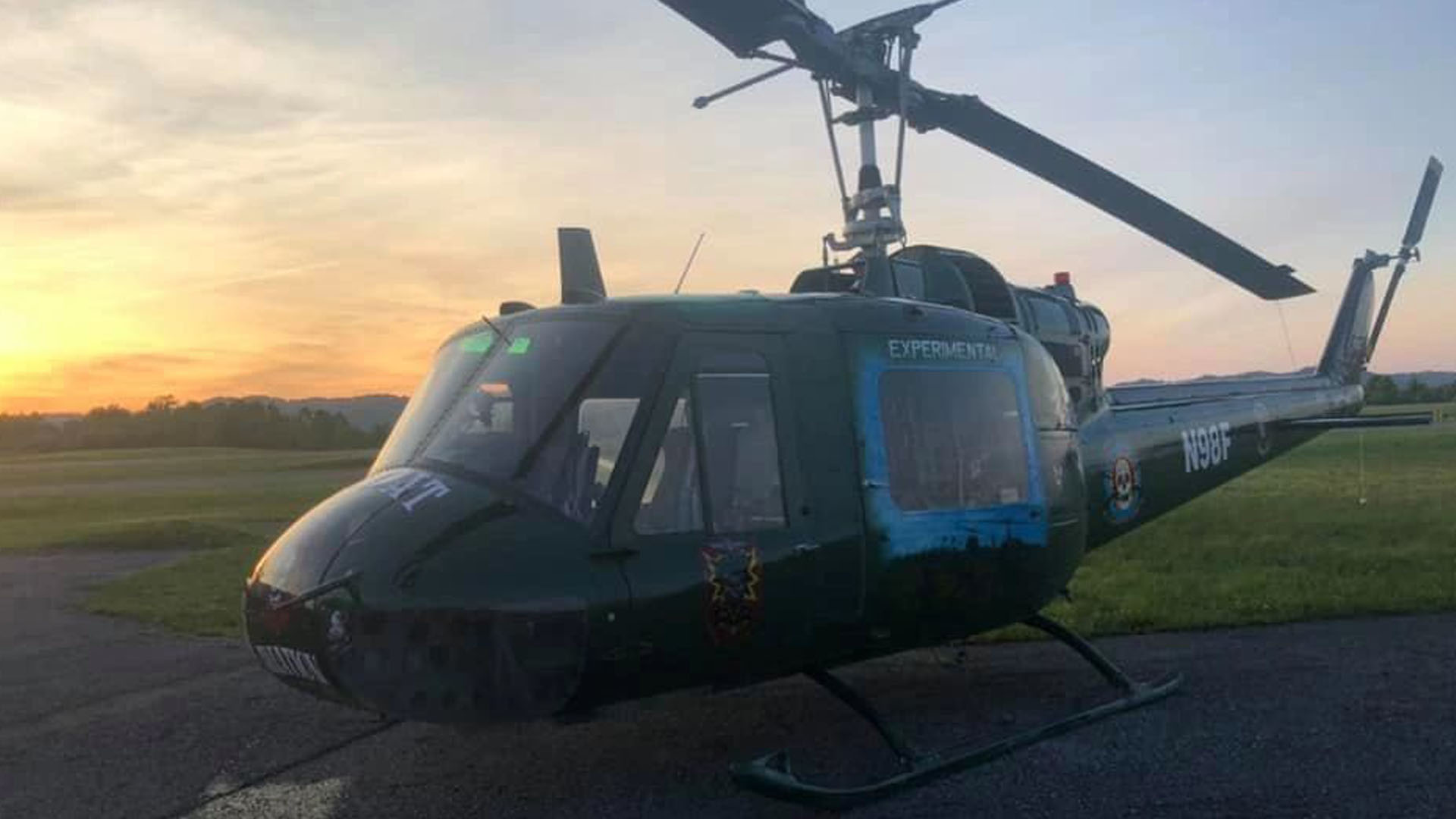 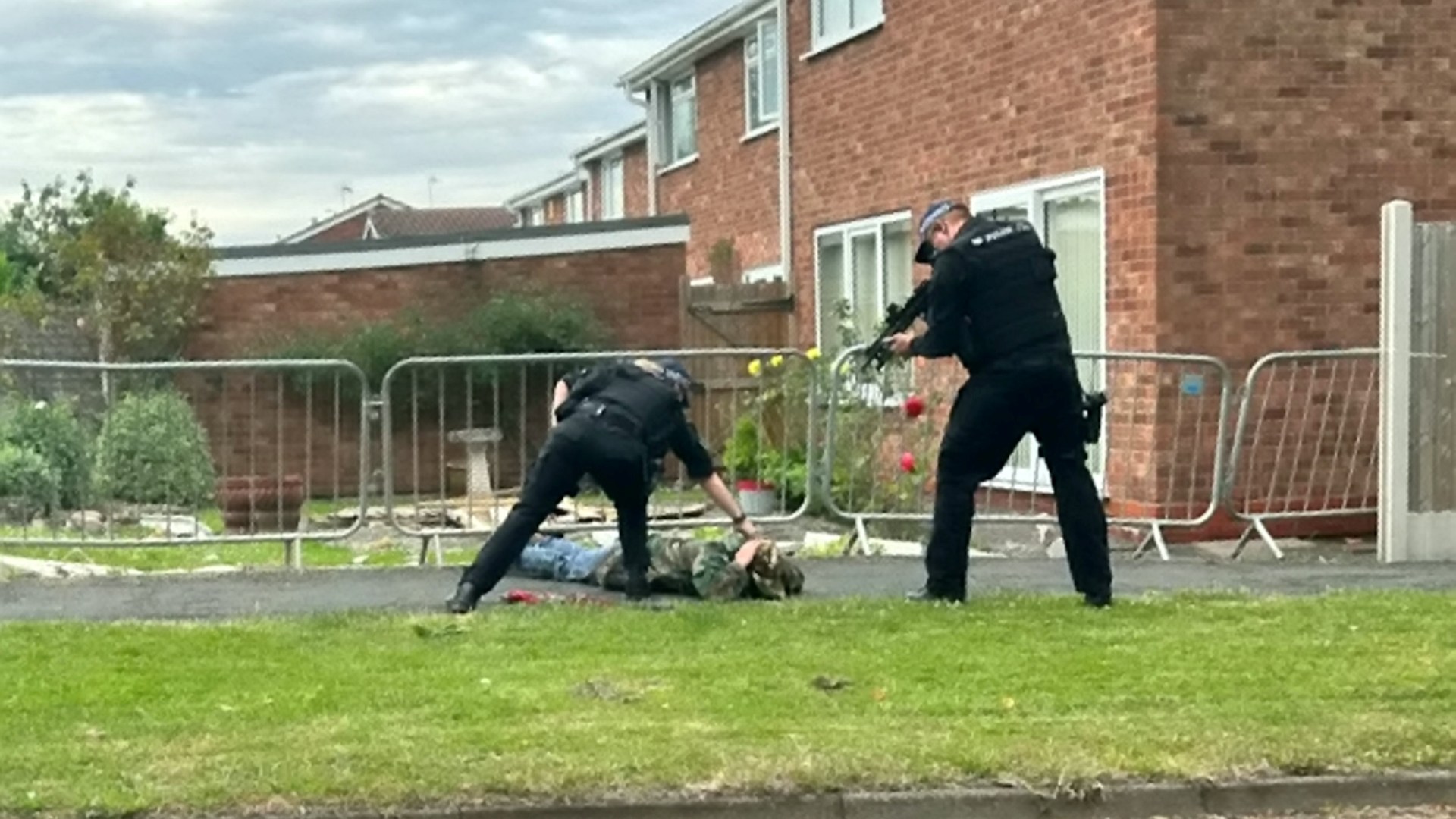 Moment cops hold boy to the ground at gunpoint after he’s... 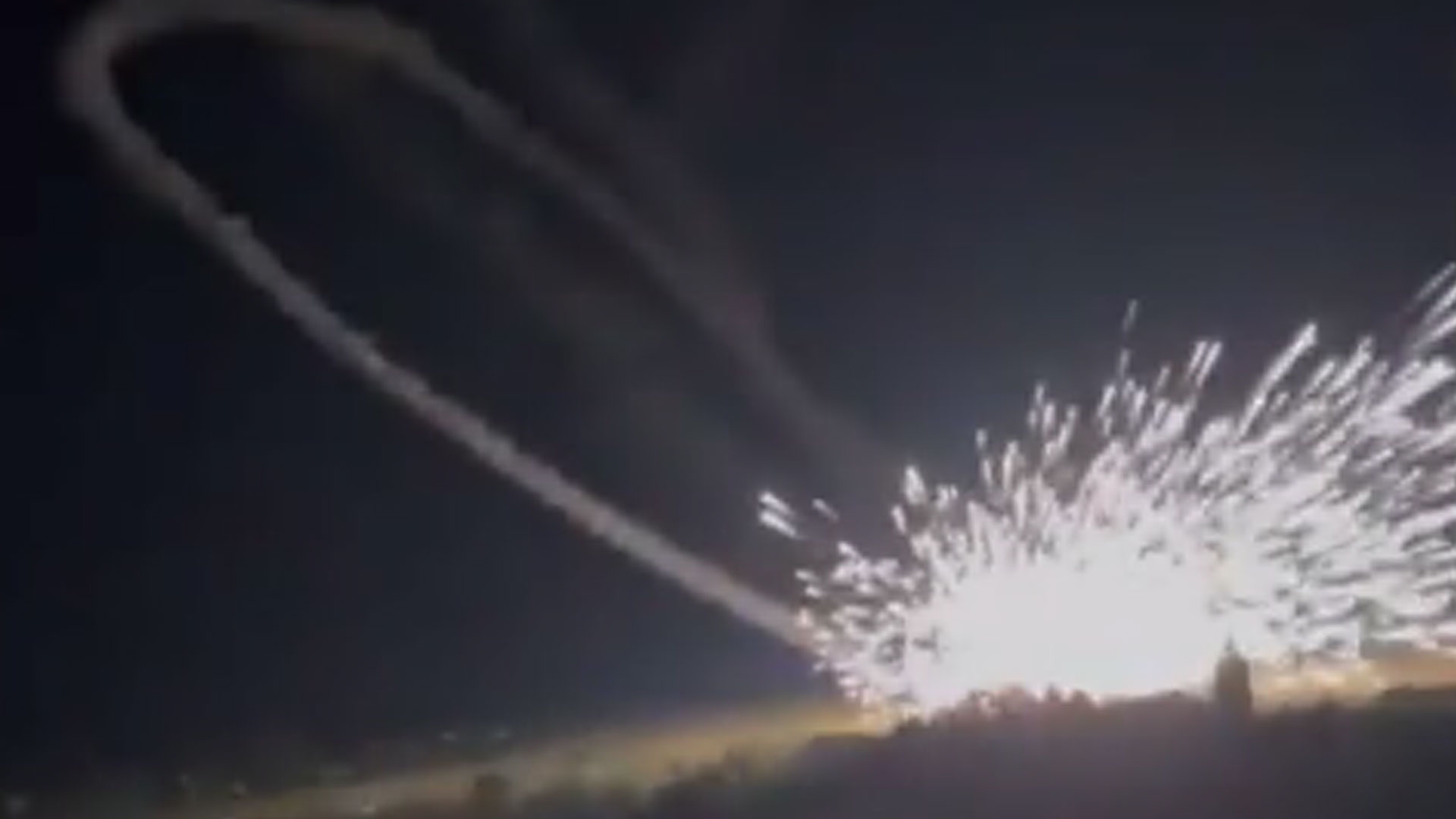