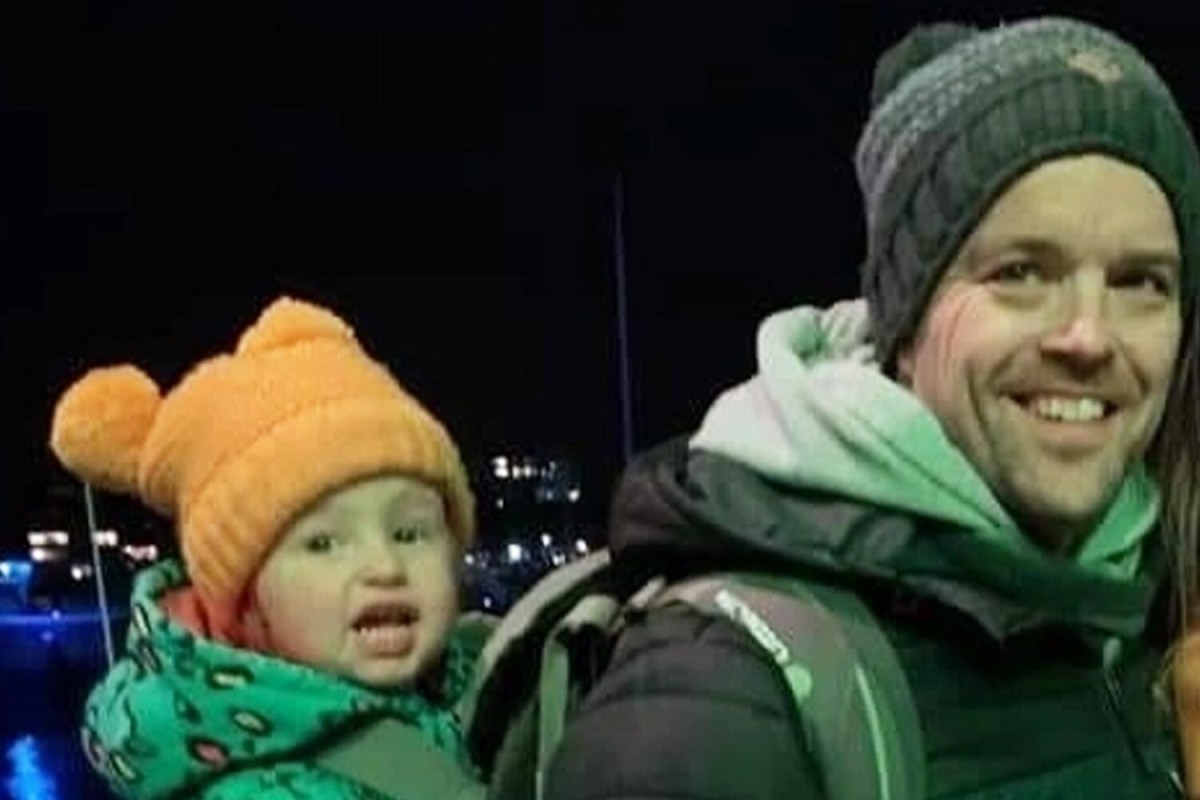 Lee, 43, and Sophie were among five innocent victims killed by Davison, 22, in a six-minute shooting spree — including his mother Maxine.

Onlookers saw Lee put his arm around Sophie as the gunman fired at them in the street in Keyham, Plymouth. One said: “Lee did everything he could to protect Sophie.

The victims were targeted at random by Jake Davison as he stalked suburban streets with his pump-action shotgun.

Minutes earlier, Davison, 22, had shot dead his 51-year-old mum Maxine in her home.

He fled outside and brought horror to the quiet streets — targeting four passers-by unfortunate enough to cross his path.

Lee Martyn had been walking home with his adopted daughter Sophie, three, when Davison turned his sights on them and pulled the trigger in Keyham, Plymouth.

Also among the dead was Stephen Washington, 59 — killed as he walked his two huskies on parkland.

Lee had posted a picture on Facebook of the youngster, saying: “We finally adopted Sophie after nearly 15 months! Game changer.” A close pal of nearly 30 years said: “Lee was a brilliant friend and loved by a lot of people.

A neighbour of the Martyn family said: “It’s just so awful. They were a perfect family — the sort you see in adverts. I can’t believe this has happened.

“And Sophie was just the sweetest, cutest little girl. So, so lovely.

“This is absolutely devastating for Becky, and Sophie’s brother.

“Davison destroyed something so beautiful when he killed Lee and Sophie.”

Davison’s deadly spree began when he burst into his mother Maxine’s home and shot her dead.

One witness said a passer-by had challenged the gunman in the street outside and was told: “Nothing to worry about, mate.”

Maxine had repeatedly argued with him over his sexist and misogynist views.

A friend said yesterday: “Maxine and Jake used to be close. You’d always see him helping her with the shopping at Lidl up the road.

“But then his views changed and he went against women and he became misogynist. They clashed a lot about that.

“I know she found that upsetting as a mum and as his parent.

“As a mum you expect to be respected.

“Jake was always very quiet growing up, almost introverted. He was a troubled soul.

“He got into guns and he knew everything there was to know about them.”

Simon posted: “After tonight’s events we lost our dad, my mum lost her world, my kids and my brothers’ and sisters’ kids lost their grandad. Each and everyone of us will miss him deeply.

One resident said: “Stephen had two huskies — Storm and Drift.

“He was walking them at the time. Storm ran home on its lead and Drift went missing for a while. It’s so sad.”

Another woman told how she hid under a pool table after spotting Davison during his rampage.

Peggy Holiday, an intern at the city’s National Marine Aquarium, had just finished having a tattoo and was walking to a shop when she heard screaming.

She said: “I headed up the road following the crowd of people and it was just violence, sheer violence. I ran opposite a pub and the owner came out and shouted, ‘Get in here now!’. I clung underneath one of the pool tables for dear life.

“It was like a living nightmare, something I will never forget.”

The Independent Office for Police Conduct regional director David Ford said it would be looking at what policy and procedures were followed concerning Davison’s possession of a shotgun which had recently been handed back to him.

Mr Ford added: “It has not yet been established whether the shotgun returned to Mr Davison was used in yesterday’s shootings.

“The investigation will also consider whether the force had any information concerning Mr Davison’s mental health and if so, if this information was appropriately considered. It appears that the force’s response to reports of the shootings was very prompt and having reviewed information currently available, we are not intending to investigate the Devon and Cornwall Police response to the shootings.

“This will be kept under review as more information emerges.

“However, the investigation will explore whether there was any causal link between the arrival of police and Mr Davison apparently shooting himself.”

And Plymouth City Council said a minute’s silence will be held at 11am on Monday. Floral tributes were laid at the junction of Wolseley Road and Henderson Place. 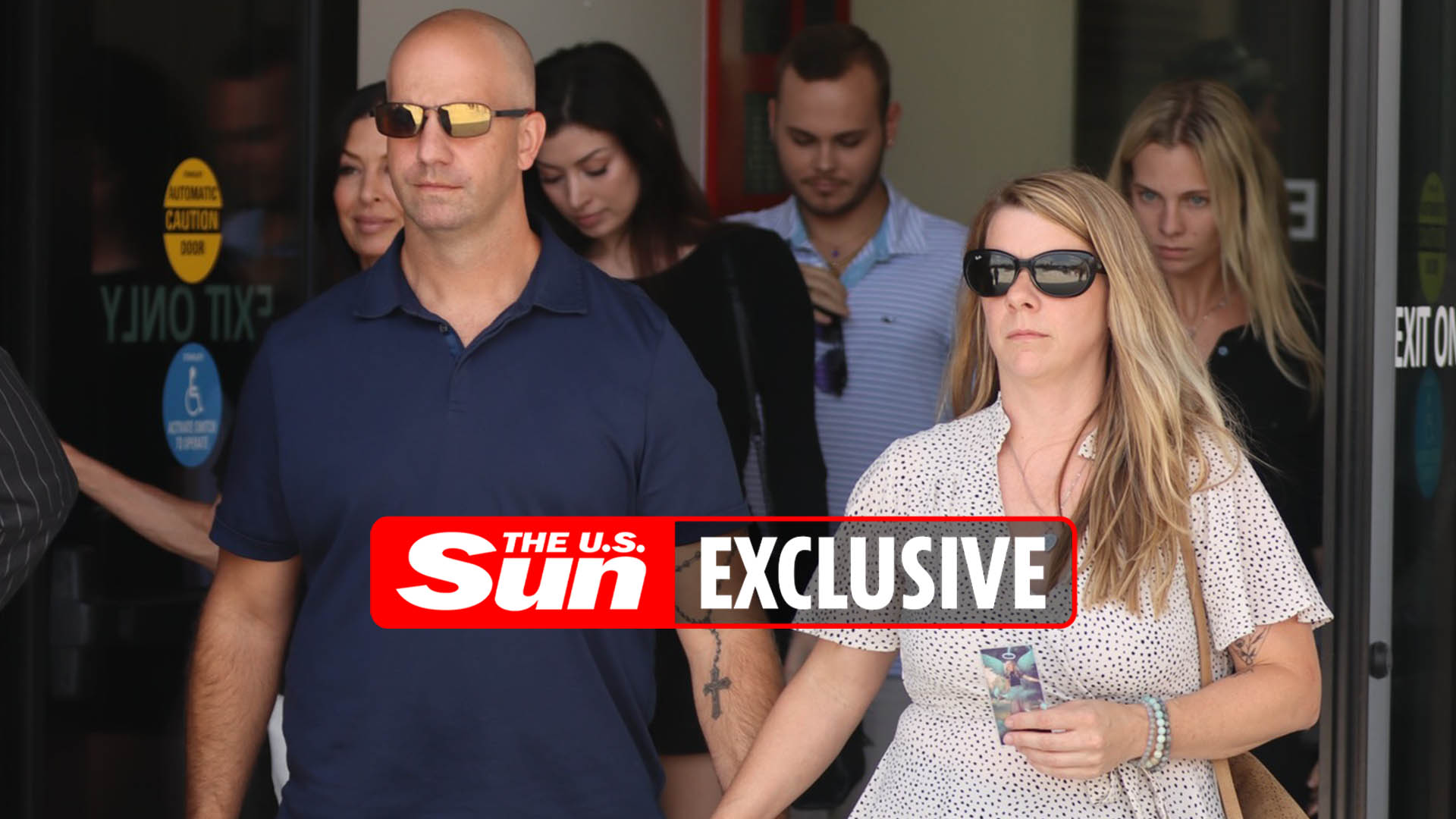 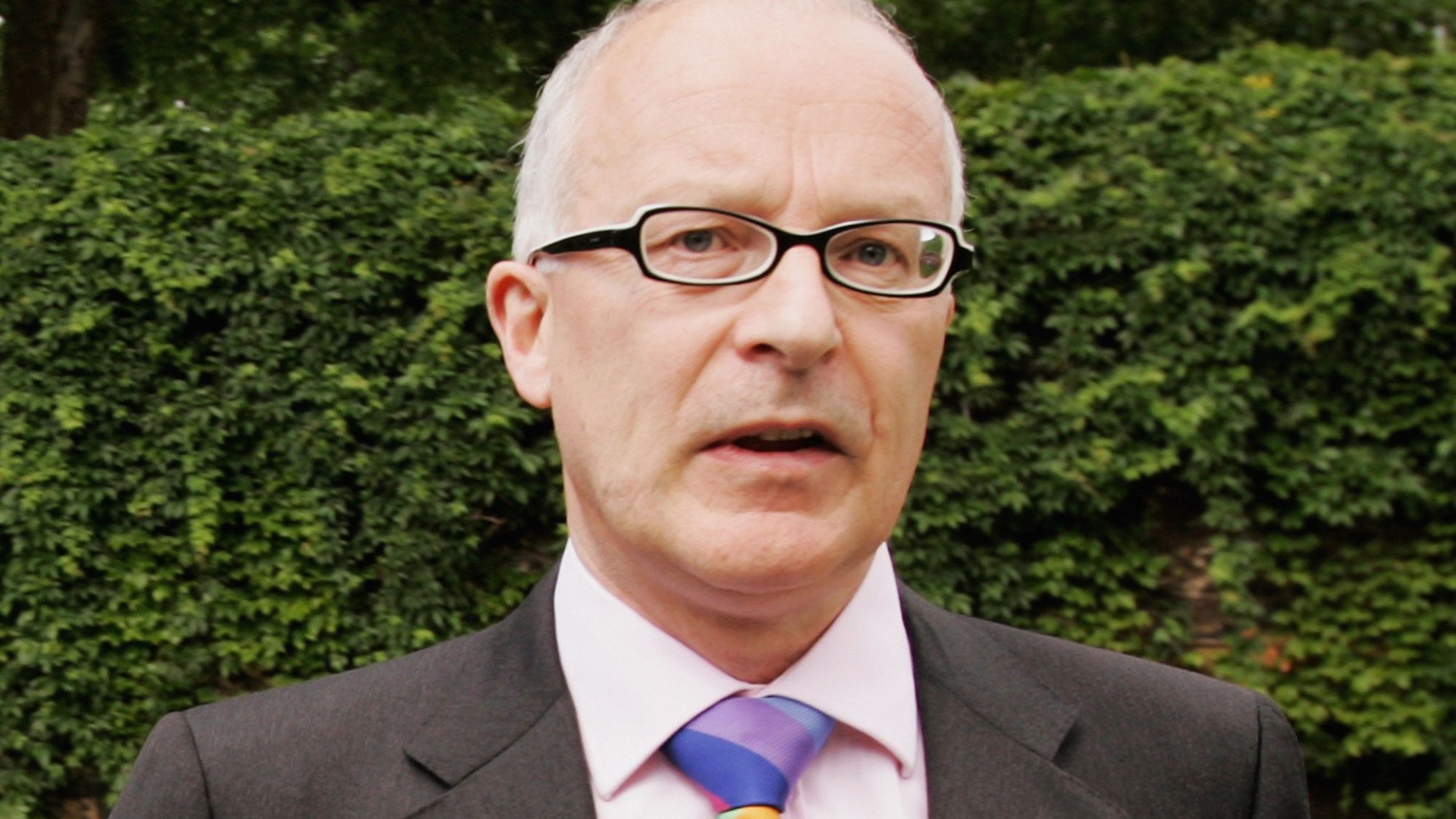 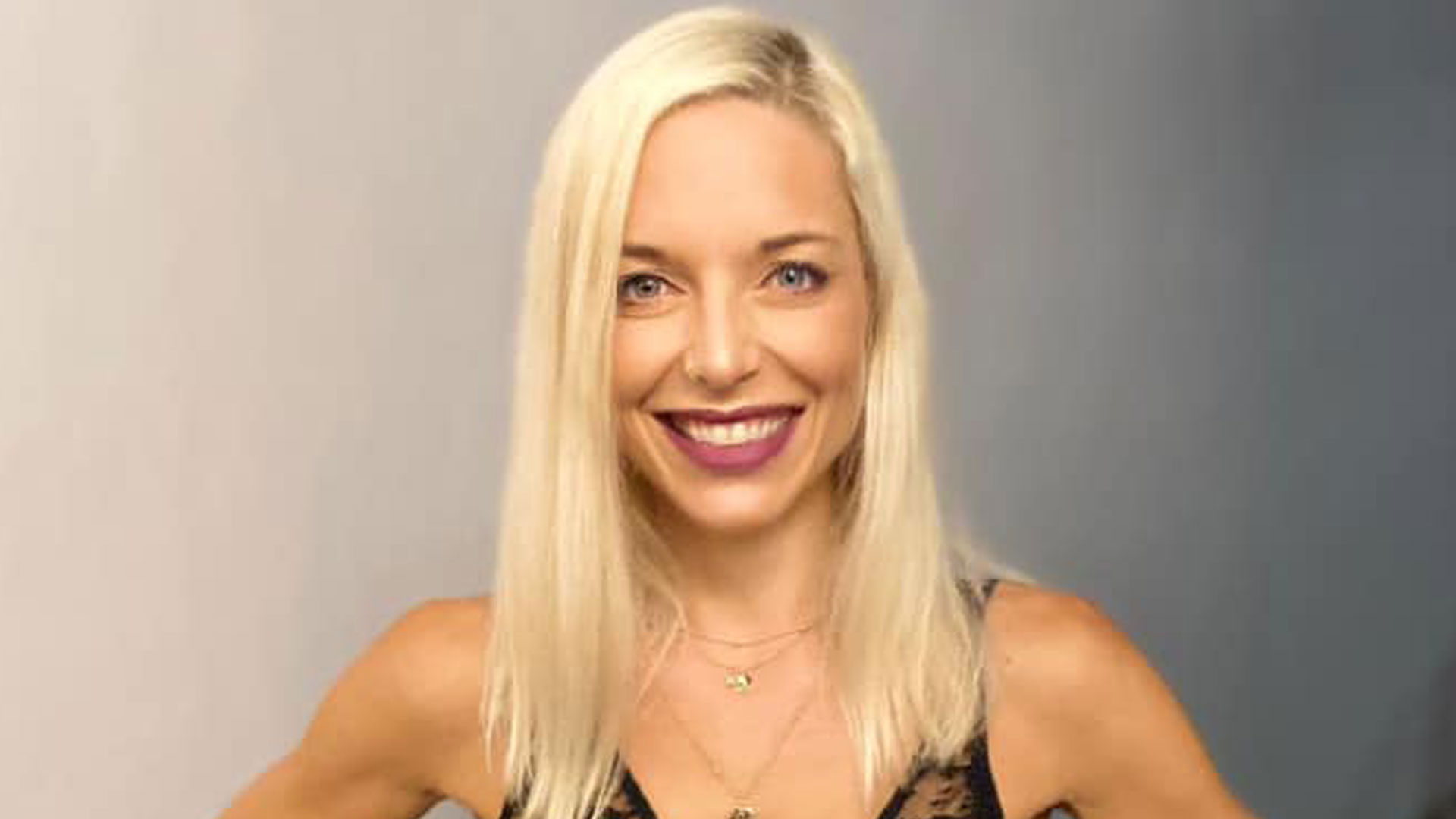